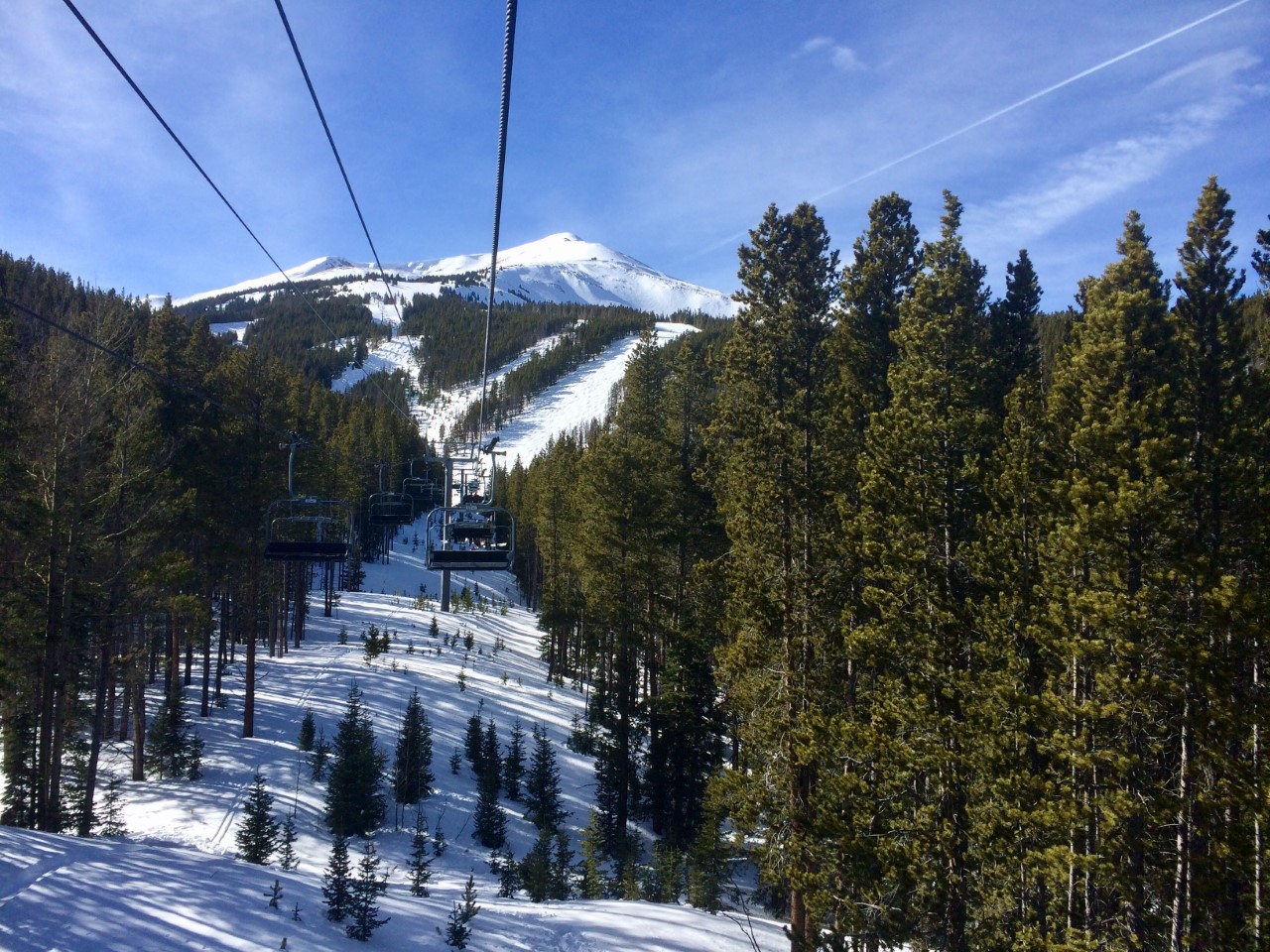 The Outdoor Industry Association, along with 77 Colorado businesses, penned an open letter stating the need to elect leaders who plan on combating climate change.

The letter primarily focused on the potential economic impact of climate change in Colorado, which has a powerful outdoor recreation industry that generates over $13 billion in consumer spending and employs 125,000 Coloradans.

Outdoor Industry Association Executive Director Amy Roberts said in a press release that “the outdoor industry is one of the first to feel the impacts of climate change, and it is an issue that must be addressed.”

Last ski season, The Aspen Skiing Company even put up signs on their slopes that educated skiers on carbon dioxide emissions and rising temperatures. The signs also asked patrons to urge their representatives in Congress to take action.

Snowfall impacts other activities that drive the state’s economy as well, like rafting, kayaking, and fishing, all of which depend on spring runoff.

Outdoor industry leaders said it’s critical for elected officials to understand and treat climate change as a significant threat, which “includes supporting a president who believes that climate change is real, understands that there is overwhelming evidence to support that belief, and will protect our public lands, waters and our outdoor recreation economy as part of the solution.”

Republican presidential nominee Donald Trump has drawn ire for repeatedly questioning the existence of climate change, including a 2012 tweet calling it a hoax invented by the Chinese.

Trump has also pledged to revive the collapsing coal industry, which has caused economic hardship in Colorado’s mining communities. Hydraulic fracturing, or fracking, however, has tapped into vast reserves of natural gas in recent years, and the subsequent drop in prices has caused natural gas to become highly competitive with coal. If Trump wants to bring back coal jobs, he would likely have to take on the natural gas industry, which he hasn’t indicated he’d do.

Democratic presidential nominee Hillary Clinton, on the other hand, said she plans on significantly lowering greenhouse gas emissions and putting $60 billion toward switching to clean energy, according to the Associated Press.

With presidential candidates that differ dramatically on environmental issues, there could be a lot at stake for Colorado’s economy, cultural identity, and climate on Nov. 9.

See which businesses have signed the letter and read it in full here.