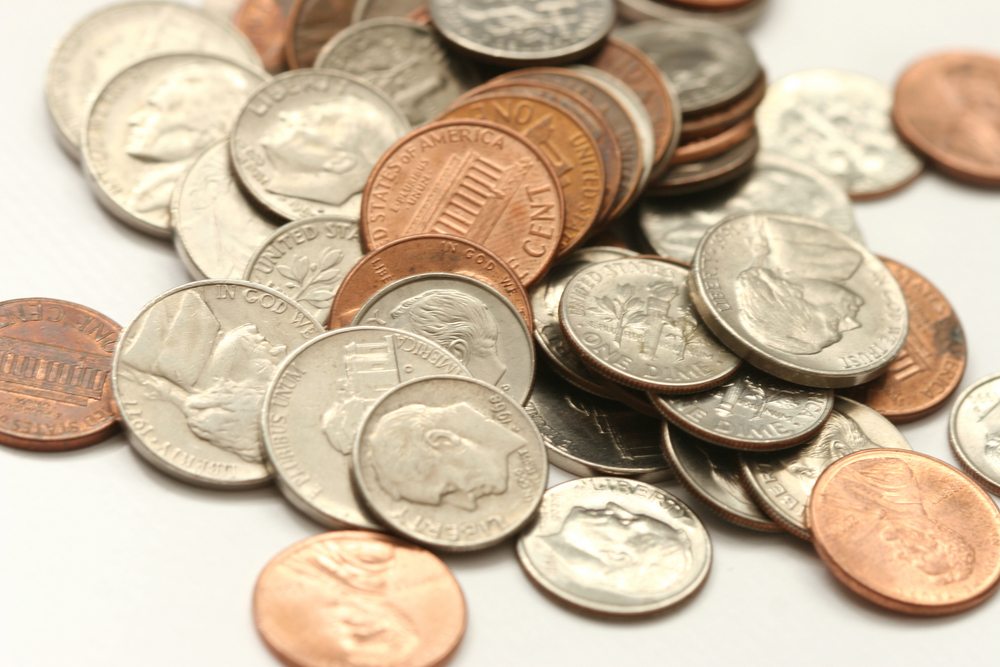 Clergy and communities of faith will gather this week to examine the religious reasons to support Amendment 70, which would raise the state’s minimum wage from $8.31 an hour to $12 an hour by 2020.

Tex Sample, a widely known Christian leader and author of A Christian Justice for the Common Good, will speak on the scriptural grounds for faith communities to back the minimum wage hike at St. Andrew Methodist Church (9203 S. University Blvd., Highlands Ranch, CO) tomorrow at 7 p.m.

Sample will also lead a conversation with clergy across the Denver area about how their congregations can engage with the effort to give minimum wage workers a raise at the Temple Emmanuel (51 Grape St., Denver, CO) at 8:30 a.m. on Thursday.

A recent University of Denver study found a minimum wage increase would boost the state’s economy, augmenting the state’s GDP by $400 million and raising the incomes of one in five households. Minimum wage workers in Colorado currently earn under $300 a week after taxes.