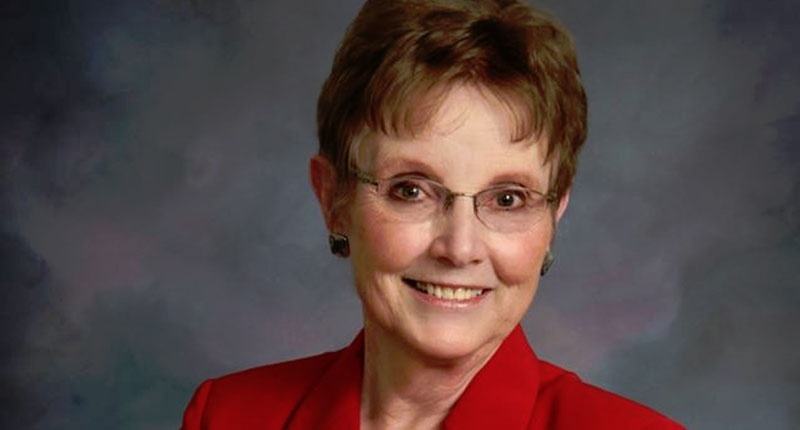 “The liberal leaning US Supreme Court once again protected the made up right of abortion,” Windholz wrote on Facebook, adding that that it “isn’t enough that the child is killed, now the mother is in danger as well.”

“So who cares about women more?” she asks in the post.

In fact, the Supreme Court based its decision on the fact that the Texas abortion restrictions, which, among other things, required that abortion clinics be equipped like complete surgical units, were not medically necessary.

Windholz: Who could find fault with a law that improves health and safety standards in order to protect women inside abortion clinics? You would think that the pro-abortion side would want to have additional safety measures in place for women. That is not the case. The liberal leaning US Supreme Court once again protected the made up right of abortion in a 5-3 decision (against 2013 Texas law) to not make it a necessary for abortion doctors to have admitting privilege at a local hospital. Why – because it would mean something went seriously wrong with an abortion. It isn’t enough that the child is killed, now the mother is in danger as well. So who cares about women more?

The court found that real intent of the Texas legislature was, in fact, to unconstitutionally limit a women’s right to an abortion by requiring clinic doctors to have, for example, admitting privileges, when the health benefit of such privileges is minimal.

Justice Stephen G. Breyer  wrote in the majority opinion, “Nationwide, childbirth is 14 times more likely than abortion to result in death… but Texas law allows a midwife to oversee childbirth in the patient’s own home.”

It’s unclear what Windholz means when she wrote, “So who cares about women more?”

And Windholz did not immediately return a call seeking an explanation.

But it appears Windholz does not believe that people or even Supreme Court Justices care about women if they support a women’s right to choose.

Shortly after the shooting at a Planned Parenthood clinic in Colorado Springs last year, Windholz wrote on Facebook, as first reported by The Colorado Independent: