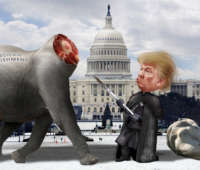 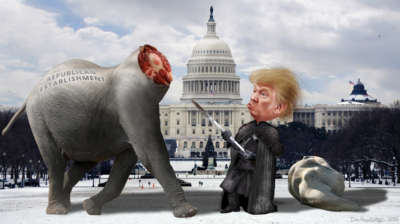 Just four years after Colorado’s first open primary, a faction of Republican leaders are attempting to opt-out of the laws approved by voters in 2016 which allowed unaffiliated voters to cast votes in partisan primaries. If successful, the largest group of Colorado voters, those without affiliation to a political party who represent nearly 40% of the state’s 4 million voters, will lose their voice in determining Republican nominees for U.S. president and state office races.