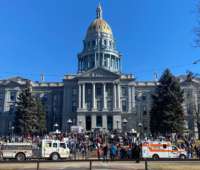 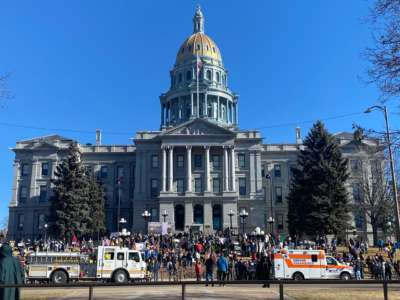 This year’s Colorado Celebrate Life Rally commenced on the west steps of the Colorado Capitol Saturday afternoon with large crowds gathering and carrying signs with anti-abortion slogans, emboldened by the Supreme Court’s recent decision to hear arguments in a Mississippi case that threatens to reverse a 50-year precedent of federally protected access to abortion vis-à-vis 1973’s Roe v. Wade decision. 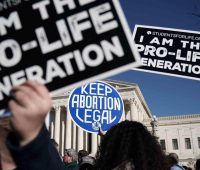 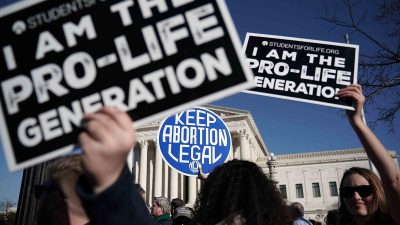 Many anti-abortion pregnancy centers in Colorado are continuing to operate even as non-essential businesses have been forced to close and non-essential medical procedures have been suspended due to coronavirus. 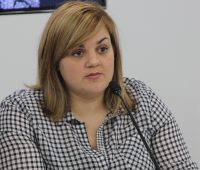 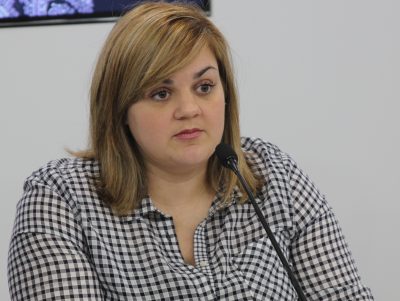 A Caring Pregnancy Center, an anti-abortion clinic in Pueblo, is hosting Abby Johnson at its annual fundraising banquet today. 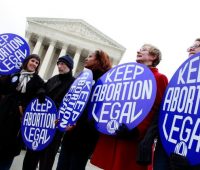 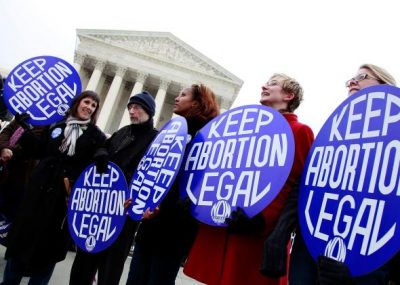 Recent coverage from a local Grand Junction news station about a ballot initiative to ban abortion at 22 weeks in Colorado promoted misinformation about abortion from an anti-abortion pregnancy center, which the station failed to identify. 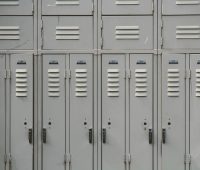 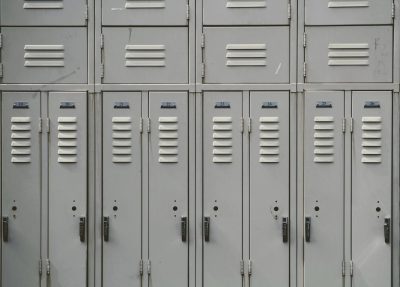 When representatives from Alternatives Pregnancy Center began giving a presentation to his freshman health class at a public school in Highlands Ranch earlier this month, Clark Wilson already knew what the organization was — an anti-abortion crisis pregnancy center, or CPC, that uses deceptive tactics to sway women’s reproductive health care decisions. 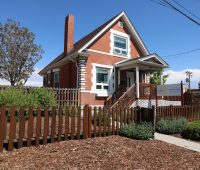 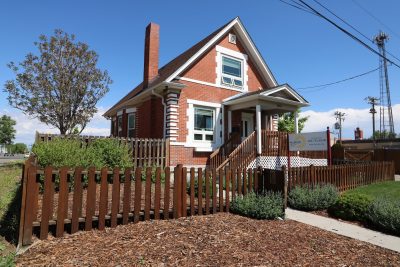 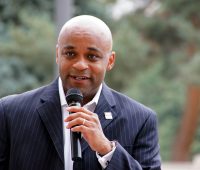 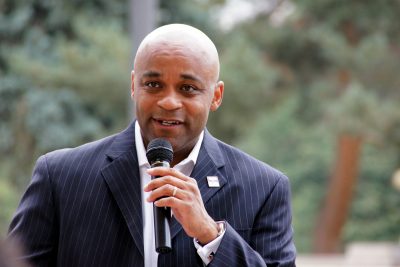 Denver’s Democratic Mayor Michael Hancock appears to have helped fundraise for an event earlier this year meant to “celebrate the joy of life” and support anti-abortion pregnancy centers. 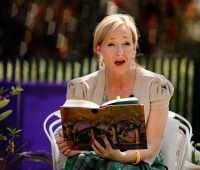 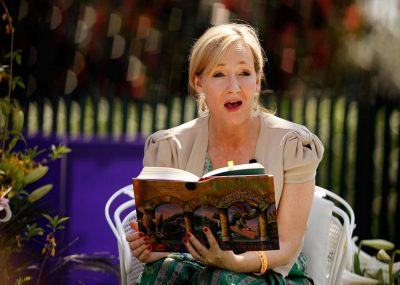 A Colorado anti-abortion group shared a meme implying support from Harry Potter author J.K. Rowling, only to be called out by their own supporters and rejected by the author’s publicist. 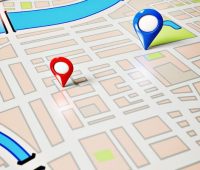 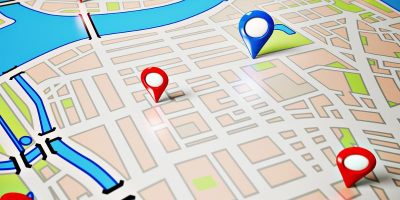 A report from the tech news website Gizmodo found earlier this month that Google Maps searches for “abortion providers” or “where can I get an abortion” in certain areas of the U.S. turn up results for anti-abortion Crisis Pregnancy Centers (CPCs) that attempt to dissuade women from terminating their pregnancies. 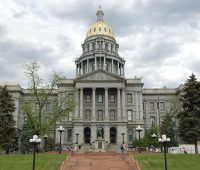 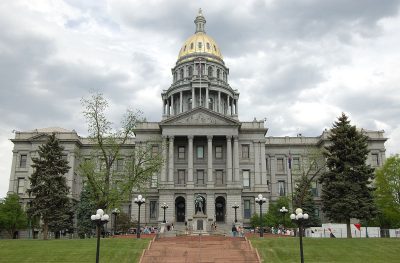