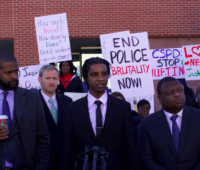 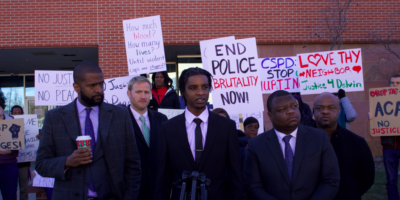 Attorneys representing Dalvin Gadson announced a federal lawsuit against three Colorado Springs Police Officers, stemming from an Oct. 9 arrest in which Gadson sustained a black eye, back injuries, chest wall contusions, an abrasion to the right side of his back, and a closed head injury. Officers Colby Hickman, Matthew Anderson, and Christopher Hummel were named as defendants in the suit, in their individual capacity.