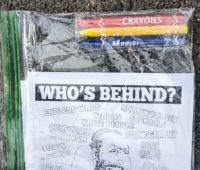 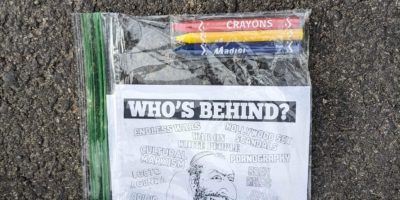 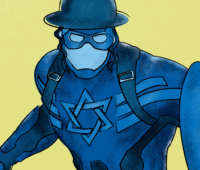 The Shomer: Kanye’s Antisemitic Rants Are Unhinged, But Tucker Carlson’s Editing is Unconscionable 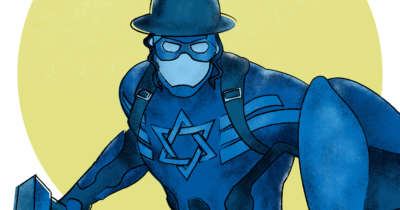 This is a follow-up to the column published yesterday, The Shomer: Ye, Though I Walk Through the Valley of Death-Con 3. For clarity’s sake, it’s a good idea to start there and then read this.

The Shomer: Ye, Though I Walk Through the Valley of Death-Con 3

(UPDATE: Since this column was first published, Vice.com released a trove of clips from Tucker Carlson’s interview which never made it to air, and it’s added a significant wrinkle to developments. For more on that, read the subsequent column to this one, The Shomer: Kanye’s Antisemitic Rants Are Unhinged, But Tucker Carlson’s Editing is Unconscionable) 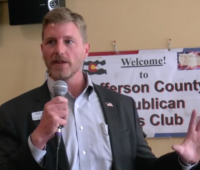 Among his priority issues, Colorado Congressional candidate Erik Aadland lists “Protecting Israel.” The first-time candidate touts his “extensive time working in Israel,” and his “many dear friends, Jewish and Muslim,” who live there. The Army veteran also cites his military background and links it to the 9/11 terrorist attacks, noting that he graduated West Point “in 2002 not long after 9/11.” 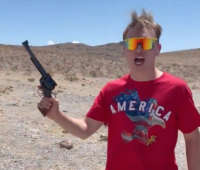 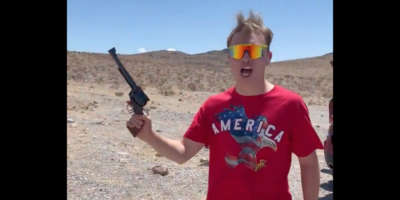 A young man who volunteered on multiple Colorado Republican campaigns, including the 2020 Trump reelection effort, has been identified as a Groyper, the antisemitic white nationalist group led by Nick Fuentes.

In his play The Tempest, William Shakespeare wrote, “Misery acquaints a man with strange bedfellows.” Sometime in the 19th Century, the quote morphed into the proverb, “Politics makes strange bedfellows.”It strikes me a deeply apropos in some cases when it comes to today’s GOP and how politically conservative Jews seem okay with their proximity to the far-right. This isn’t to say the left is free from antisemitism — far from it. It’s the paradox of being a Jew in the United States today; we see antisemitism across the political spectrum.

“Does anyone know who employed Darwin, where Darwinism comes from? Look it up: the Rothschilds.”

Three people knew that two neo-Nazis were hosts of a Medicaid-funded host home dating back at least as far as 2019. As of today, nothing has changed.