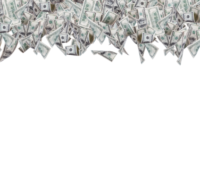 Tackling Inflation by Rewarding the Rich is a Fool’s Errand 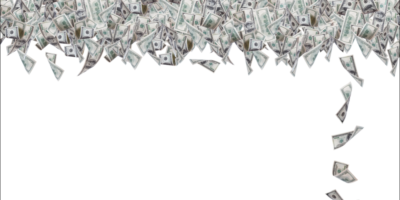 British Prime Minister Liz Truss recently resigned after just 45 days in office, disgraced by her own economic prescriptions. There’s a lesson here for the United States, a nation beset by similar economic troubles. 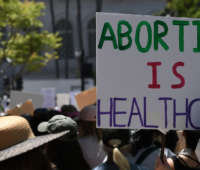 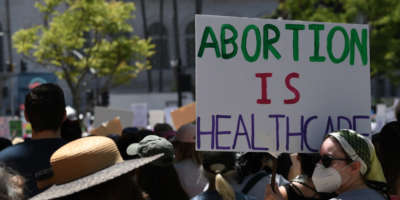 The Supreme Court’s decision to overturn Roe v. Wade was as predictable as it was shocking. Right-wing forces have spent years working to erase the right to abortion, and — for now — they have won. 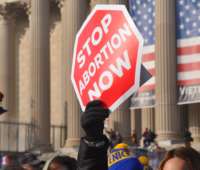 Ugh. People Who Want to Ban Abortion But Access the Procedure When They Need It 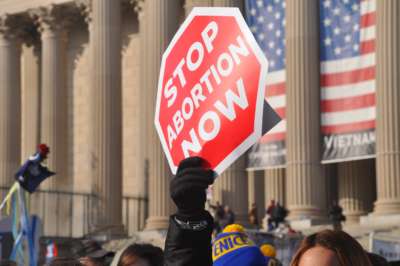 The Supreme Court’s recent decision to overturn Roe v. Wade was predictable even as it was shocking. Right-wing forces have spent years working painstakingly on multiple fronts in plain sight to ensure that the right to an abortion would no longer be guaranteed, and they have won. Two of the three Supreme Court Justices, Brett Kavanaugh and Neil Gorsuch, who were appointed by former President Donald Trump, stand accused of lying about their positions on abortion. A third, Justice Clarence Thomas, invited challenges to same-sex marriage and the right to contraception as part of his undoing of Roe, hinting at the right wing’s future targets. 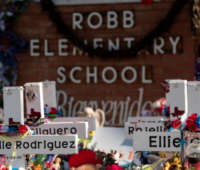 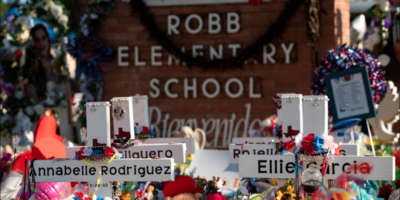 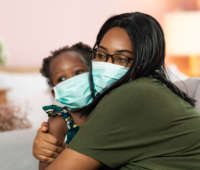 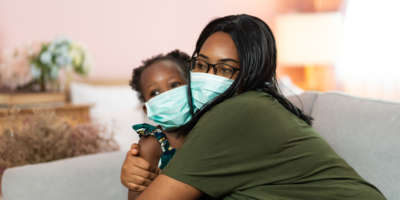 American families have struggled for decades to make ends meet with stagnant wages and a decimated social safety net. The U.S. now spends less on children than nearly any other wealthy nation.