Markian Hawryluk is the senior Colorado correspondent for KHN, based in Denver. He has reported on health care for more than 25 years, writing for such publications as the Houston Chronicle, American Medical News and, most recently, The (Bend, Ore.) Bulletin. He has won numerous awards for his health reporting from the Association of Health Care Journalists and the Society of Professional Journalists and, in 2009, won Oregon’s top reporting prize, the Bruce Baer Award for investigative journalism. In 2013, he was named a Knight-Wallace Journalism Fellow at the University of Michigan. He holds a master’s degree in journalism from the University of Illinois. 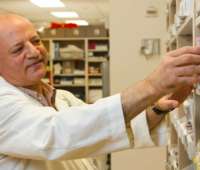 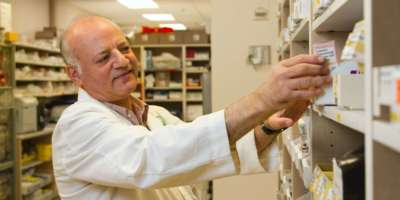 Tired of waiting for federal action to reduce prescription drug costs, Colorado is acting on its own — even if it must do so with one arm tied behind its back. Unable to set prices or change patent protections, the state is exploring creative legislative and administrative approaches to lower out-of-pocket costs on medications.