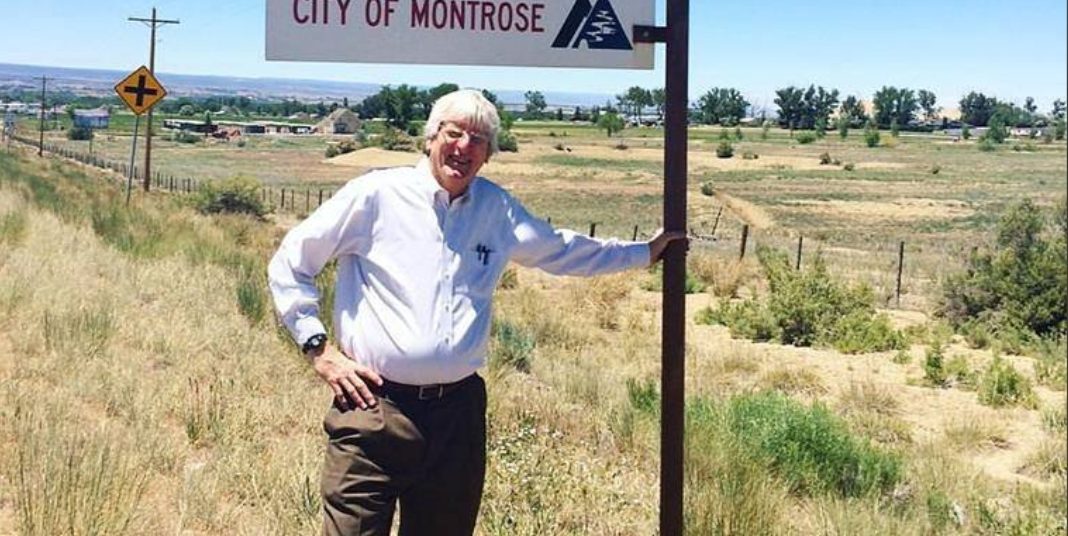 Rich Jones, widely seen as a superhuman nerd and a hero among progressive policy reformers, died Jan. 2 of cancer, about four years after retiring from the Bell Policy Center.

Jones was an endless font of information, not only about Colorado’s budget priorities but about progressive concerns like minimum wage, greedy banks, and proposals to provide security to low-income people.

“Rich was a salt of the earth guy who knew policy deeply and had an unfailing compass when it came to doing the right thing for the people of Colorado,” said Scott Wasserman, President of the Bell Policy Center. “We mourn with his family and will miss him.

If you wanted to have thoughtful, numerate conversations about progressive policy proposals in Colorado, you turned to Jones, said progressive leaders, policy wonks, and journalists.

“I had the pleasure of working with Rich Jones for many years during my time in the legislature,” said Mark Ferrandino, who was the Democratic Speaker of the Colorado House from 2013 to 2015.  “He was one of the brightest and most thoughtful policy minds at the Capitol fighting to improve the lives of all Coloradans.  He has had a long-lasting impact to make our state fairer and more financially sustainable.”

Former Colorado Politics reporter Joey Bunch also praised Jones, saying via text: “Rich was one of my best friends and sources. That’s a blow and a terrible loss. I never knew a smarter and equally kind person. Rich had more influence on Colorado Politics on any given day than any conservative, or he certainly did on me.”

Over his 15 years at the Bell Policy Center, Jones was “instrumental in our research and advocacy to expand opportunity for Coloradans, including leading work on child care assistance, two-generation policy, minimum wage, workers’ rights and protections, fighting predatory lending, retirement security, the state budget, and fiscal policy,” according to a Bell Policy Center news release.

“He loved being a nerd,” said his longtime partner Brenda Erickson. “He had a lifelong interest in bettertment of givernment and government finances.”

“He made complicated policies easy to understand, and he had a great sense of humor, which helped him get along with people,” said Erickson. “He knew how to use his sense or humor appropriately. … He loved people. He was an extrovert. He touched so many lives across the country and here in Colorado.”

After getting a graduate degree from Pennsylvania State University, Jones worked for the Pennsylvania Legislature, before moving to the National Council of State Legislatures, where he remained for about two decades and earned a national reputation for writing and analysis, said Erickson.

He moved to the Bell Policy Center partly to have the freedom to advocate for progressive policies and do so from the local level, Erickson said. He was 69 when he died.

Asked about the work Jones might be most proud of, Erickson said Jones “worked long and hard on predatory lending and pension reform. He was extremely proud of those two things in his work.”

One of Jones abiding passions was the Medicaid budget, which conservatives often present as exploited by the poor. Jones liked to point out that Colorado’s aging population is a big driver of the increases in the state’s Medicaid costs because, as he put it in his matter-of-fact way in a 2016 interview, “A lot of these folks [on Medicaid] are middle-class seniors who have spent down their assets and must rely on Medicaid to cover their long-term care costs.”

And their care is expensive, he said, as he laid out the numbers in a simplified fashion that even this journalist could understand.

Jones’ funeral service will take place Monday, Jan. 9, at 10:30 a.m. at St. Michael the Archangel Catholic Church in Aurora. In lieu of flowers, his family is requesting donations to the Sarah Cannon Fund at the American Cancer Society, or to Urban Peak.