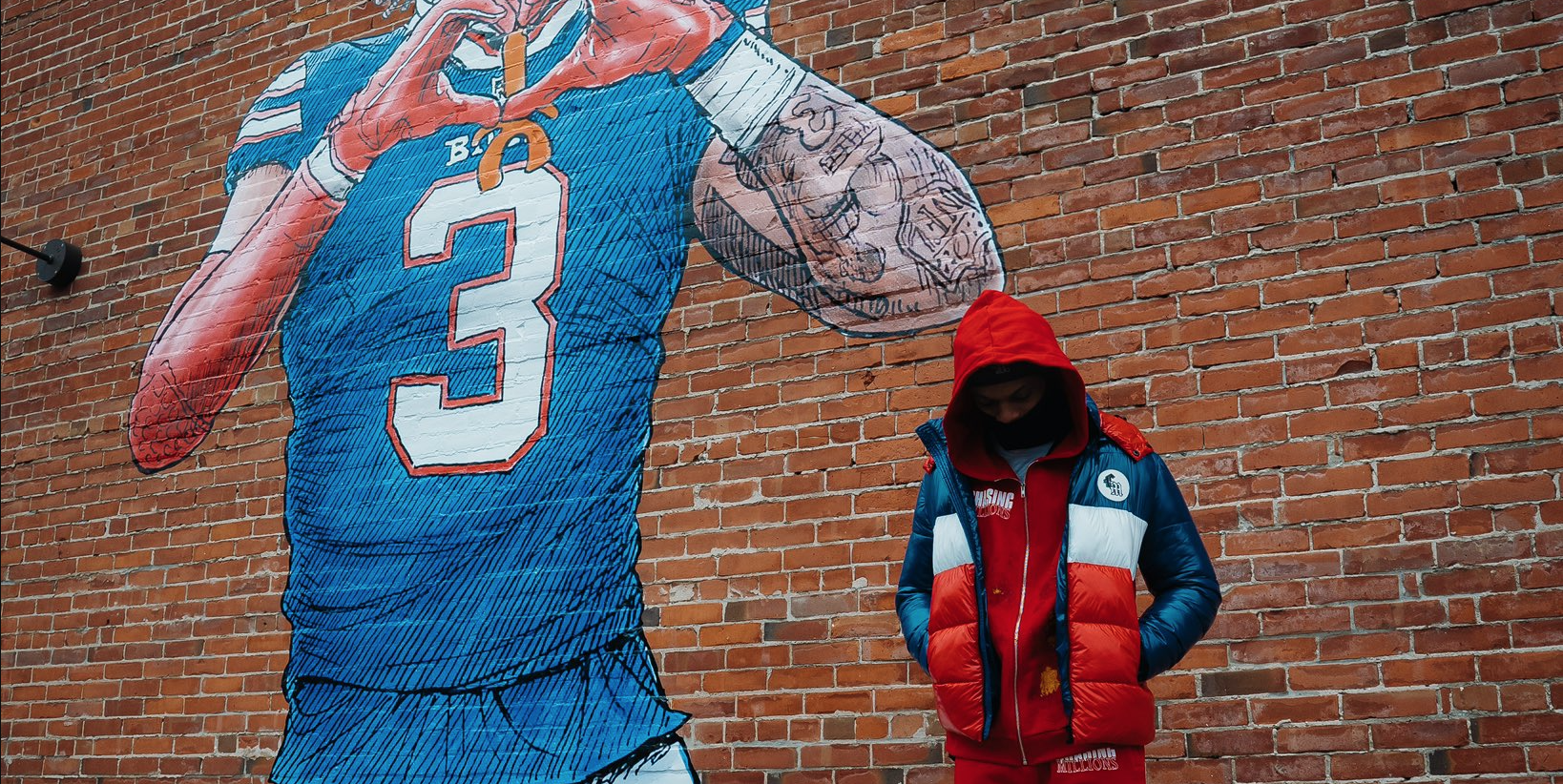 The first time Lauren Boebert was asked about QAnon, she tried to brush it off, saying “that’s more my mom’s thing- she’s a little fringe,” before going on to say she herself hoped the conspiracy theory is real and that it could be good for America.

Nearly three years later, it appears that the congresswoman’s mother, Shawna Bentz, is still an avid conspiracy theorist. She’s currently promoting the ludicrous theory being pushed by Pizzagate promoter Jack Posobiec that the NFL is covering up that fact that Buffalo Bills defensive back Damar Hamlin actually died after collapsing during a game earlier this month and that a body double was used last week when cameras showed him cheering on his team from a suite.

Bentz posted a video of Hamlin waving his arms and asked, “Can this be done with broken ribs?”

In comments on Bentz’s post, she agreed with a man who wrote, “I’ve got a thousand bucks that says he’s been dead for weeks,” before implying that Hamlin’s supposed death was caused by the COVID vaccine.

Bentz replied, “yes, and the NFL made all those players get the JAB they are freaking.”

This false conspiracy theory has been debunked repeatedly.

Bentz’s post was “liked” on Facebook by Kevin McCarneym, chair of the Mesa County Republican Party. Another notable commenter who cast doubt on Hamlin’s existence is Craig Hall, publisher of the Business Times newspaper, which is based in Grand Junction. “Why not just show him?” asked Hall, after noting that he himself struggles with basic activities including breathing after bruising his own ribs.

Bentz has already deleted a previous Jan. 23 post in which she asked a series of questions casting doubt on Hamlin’s identity, such as, “Why did they pick to zoom in on him when the [snow] flakes were so huge?” and “why does the nose look like an Italian Nose?”

While it’s unknown if Boebert shares her mother’s belief in the Hamlin conspiracy, Boebert has shared numerous other conspiracies, including claims that the 2020 election was fraudulent, that COVID’s Delta variant is a hoax and that secret documents declassified in the final days of the Trump administration will expose wrongdoing by Trump’s enemies and lead to resignations and arrests. The pair are clearly aligned in their opposition to COVID vaccines. Bentz shared her daughter’s post celebrating the end of the U.S. military’s COVID vaccine requirement, which Republicans demanded as part of passing a defense spending bill last December.

The congresswoman has repeatedly made anti-vaccine statements on social media, including once referring to public health officials as “Needle Nazis,” a tweet that earned her a rebuke from the Auschwitz Museum. The Denver Post editorialized that she was hurting her own constituents.

Neither Ms. Bentz nor Boebert’s office returned requests for comment. This article will be updated with any responses received.