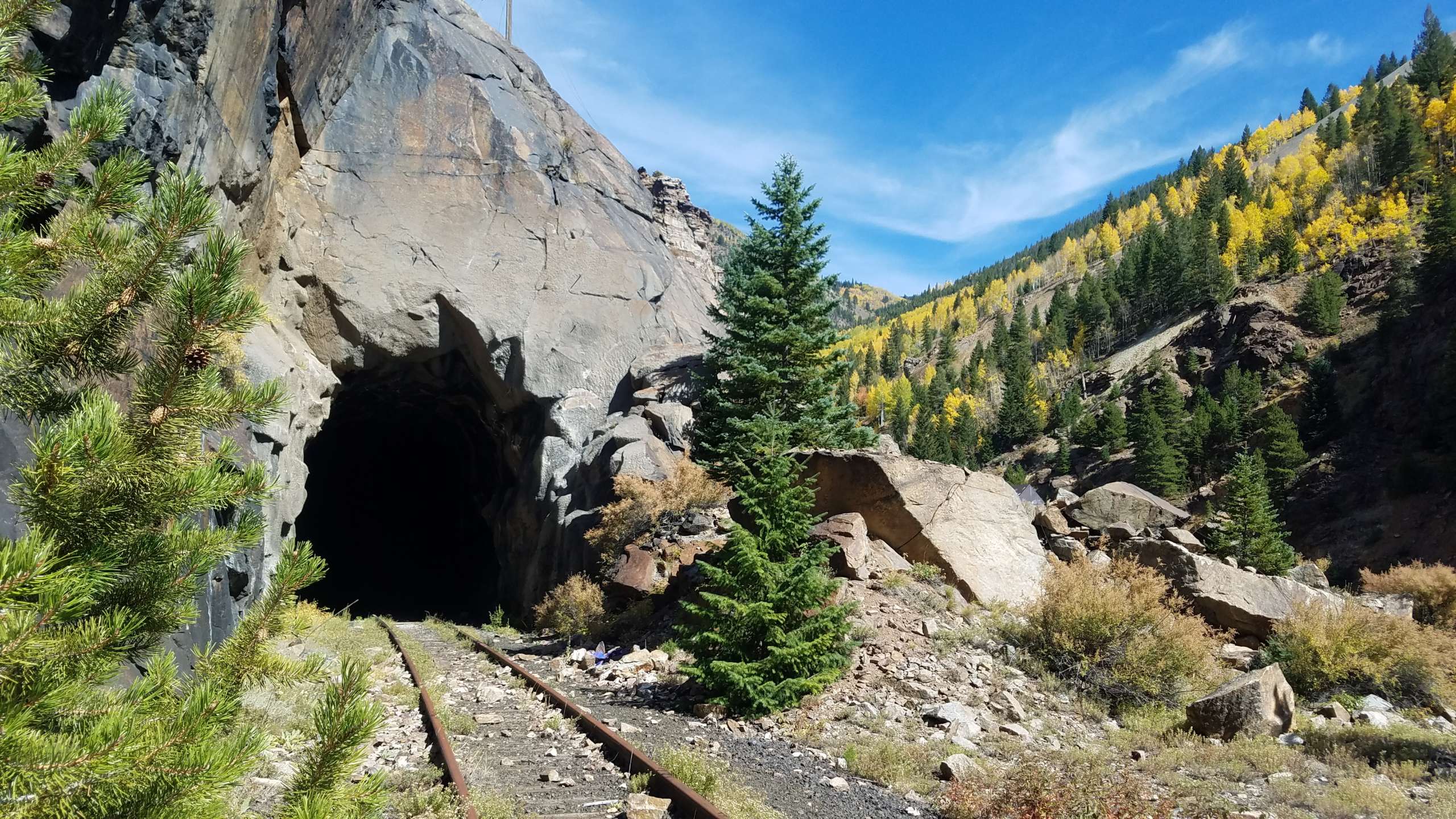 EAGLE COUNTY, Colo. — Two of Colorado’s most cherished natural resources have been in the news a lot lately: the endangered Colorado River and key national forest areas lawmakers want to protect for future generations.

Both are threatened by a Utah oil-train project Colorado officials and conservations groups say should be headed back to the drawing board for much closer environmental scrutiny.

In separate opening briefs filed Aug. 18 in the U.S. Court of Appeals in Washington, D.C., Eagle County and a coalition of five environmental groups argued the federal government did not adequately address their concerns about up to 10 oil trains a day moving on Union Pacific’s Central Corridor in Colorado.

In approving the 88-mile Uinta Basin Railway connecting northeast Utah oilfields to the main rail network, they say both the U.S. Surface Transportation Board (STB) and the U.S. Forest Service should have given more consideration to climate change, wildfires, and potential oil spills into the Colorado River.

“The [STB] refused to engage in a balanced analysis of the environmental impact and transportation merits, including consideration of all the identified environmental impacts, financial questions, and public health and safety risks documented in the record,” Eagle County argues.

Eagle County and the conservation groups requested the court vacate and remand the STB’s final decision and require a much more extensive review of the $1.4 billion rail project that could send up to 350,000 barrels of Utah oil a day through Colorado.

Eagle County and its Denver-based law firm cited the STB’s failure to adhere to its own rules under the ICCTA [Interstate Commerce Commission Termination Act] and requested appropriate environmental review under NEPA [National Environmental Policy Act of 1970] and NHPA [National Historic Preservation Act of 1966].

Eagle County also cited potential impacts to historical sites and land it owns along the river and the railroad, as well as the possible reopening of the dormant, 220-mile Tennessee Pass Line between Dotsero in western Eagle County and Pueblo.

The federal agencies, the Uinta Basin Railway, and the Seven County Infrastructure Coalition — a group of seven Utah counties that contributed $28 million in state funds to the private project – have 60 days from the Aug. 18 filings to respond.

“The railway not only increases ignition risks for dangerous disasters such as wildfires, it also will lead to the exploitation and burning of fossil fuels contributing to climate change, which will expose Eagle County and its residents to increased threats from extreme heat, extreme drought, and extreme weather, including fire- and flash flood-triggering thunderstorms,” Eagle County Manager Jeff Shroll wrote in an attached exhibit. “In other words, the railway could both be lighting the match and fanning the flames for future impacts on Eagle County.”

Eagle County, home to two of Colorado’s most popular ski areas and a robust outdoor recreation economy in the White River National Forest, contends the huge spike in oil trains, traveling mostly along the Colorado River, over the Continental Divide at Winter Park and down into Denver, threatens that economy.

Besides STB approval, the Uinta Basin Railway – owned by Drexel Hamilton Infrastructure Partners and operated by Rio Grande Pacific – also got the nod from the U.S. Forest Service to cross 12 miles of the Ashley National Forest in Utah.

The Center for Biological Diversity, one of the five environmental groups challenging the project, is urging U.S. Agriculture Secretary Tom Vilsack to overrule his own USFS.

“You know, this is currently in litigation,” Vilsack told the Colorado Times Recorder earlier this month a Camp Hale near Eagle County. “Folks are raising questions about the Surface Transportation Board’s decision, and it’s probably inappropriate for me to comment too much about this.”

Colorado U.S. Sen. Michael Bennet, who along with U.S. Rep. Joe Neguse has backed local efforts to stop the project since March, felt no such compunction to stay silent.

“I might take the opportunity to comment on it because I sent a letter to the secretary, asking him to take a look at it, and I hope that they do [reverse the USFS approval],” Bennet said.

In his exhibit, Eagle County Manager Shroll pointed out that Uinta Basin Railway operator Rio Grande Pacific, a Texas company, is working with Union Pacific to revive limited freight and passenger service on UP’s Tennessee Pass Line, which was mothballed but not abandoned during a merger in 1997.

“Transport of crude oil over the remote, steep, winding, and mountainous Tennessee Pass Line would introduce risks associated with accidents, including spills and releases in or near sensitive areas such as water sources, important wildlife habitat areas, and recreational sites in Eagle County,” Shroll wrote. “Even if the Tennessee Pass Line was only reopened for non-oil trains to increase capacity on Union Pacific’s active line for oil trains, the increase in rail traffic would adversely affect the communities that have built up around the Tennessee Pass Line, which has been inactive for over 20 years.”