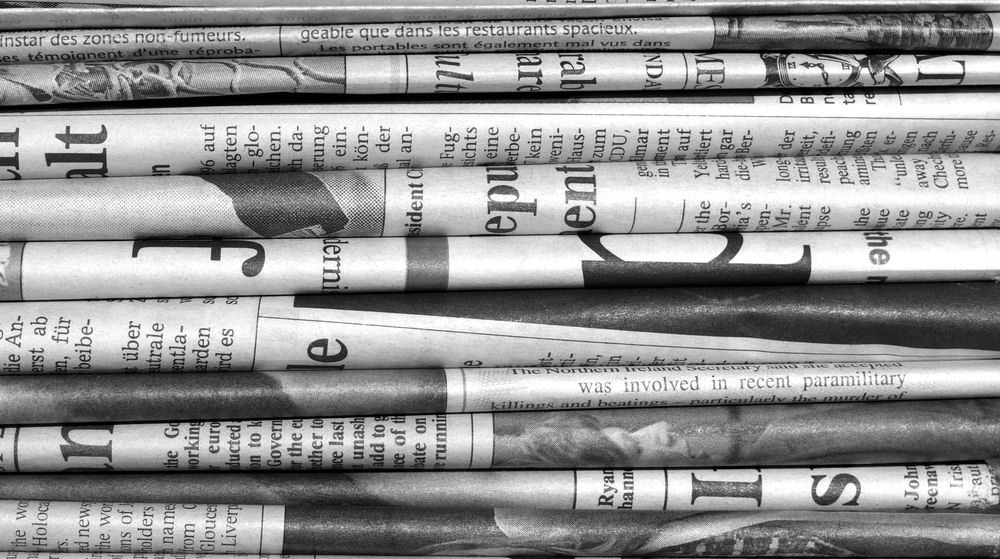 The Colorado Times Recorder aims to offer stories that our bigger competitors are unable to cover due to staff cuts and shifting priorities.

So it’s gratifying when other news outlets report on stories that we published first, showing that they take our journalism as seriously as we do.

In 2022, multiple local and national media outlets cited the Colorado Times Recorder in their stories. Below are our favorite national examples. See more here, including coverage from past years.

Dave Phillips, Elizabeth Dias, and Noel Black, New York Times, Nov. 22, 2022, “Shooting Makes Colorado Springs Ponder Its Past and Present.” Our reporting on the context of the shooting was also cited here: Melissa Grant, The New Republic, Nov. 21, 2022, “The Massacre at Club Q Should not Have Felt Inevitable.”

Our reproductive justice reporter Heidi Beedle, who lives in Colorado Springs, commented on the Club Q shooting to the New York Times. Heidi also discussed the shooting on MSNBC Reports, the BBC, MSNBC Reports, and elsewhere.

The Washington Post linked to our pathbreaking coverage of election denier and right-wing activist Joe Oltmann. Our reporters have been chronicling Oltmann’s violent rhetoric and increasing power in Colorado.

Both these outlets linked to our coverage of Colorado politicians raising false alarms about litter boxes in schools and students dressed as cats. The unspoken aim was to attack LGBTQ children and transgender people more broadly. The Colorado Times Recorder’s Heidi Beedle was the first to break a local story about GOP gubernatorial candidate Heidi Ganahl saying falsely, “Kids identifying as cats! It sounds absolutely ridiculous, but it’s happening all over Colorado and schools are tolerating it.”

CTR reporter Erik Maulbetsch was the first to reveal that election conspiracists, with ties to national figures, were going door-to-door in Colorado searching for phantom evidence of election fraud and possibly intimidating voters.

The Hill picked up our breaking story that GOP gubernatorial Heidi Ganahl would sign an abortion ban.

We covered Lauren Boebert before the rest of the world did because we focus on extremists in Colorado. Here, we’re cited for our reporting on Boebert’s embrace of her past arrests.

John Wright, Raw Story, Feb. 10, 2022, “Mike Lindell fumes over arrest of Tina Peters — and vows those who arrested her ‘are going to prison’.” The New Yorker’s Sue Halpern also linked to our video of Peters.

CTR freelancer David O. Williams broke the story that Lauren Boebert would not say, even before her close election victory, if she would accept the election results.

This story cites a CTR interview with MyPillow CEO Mike Lindell, in which he continues to support election denier Tina Peters.