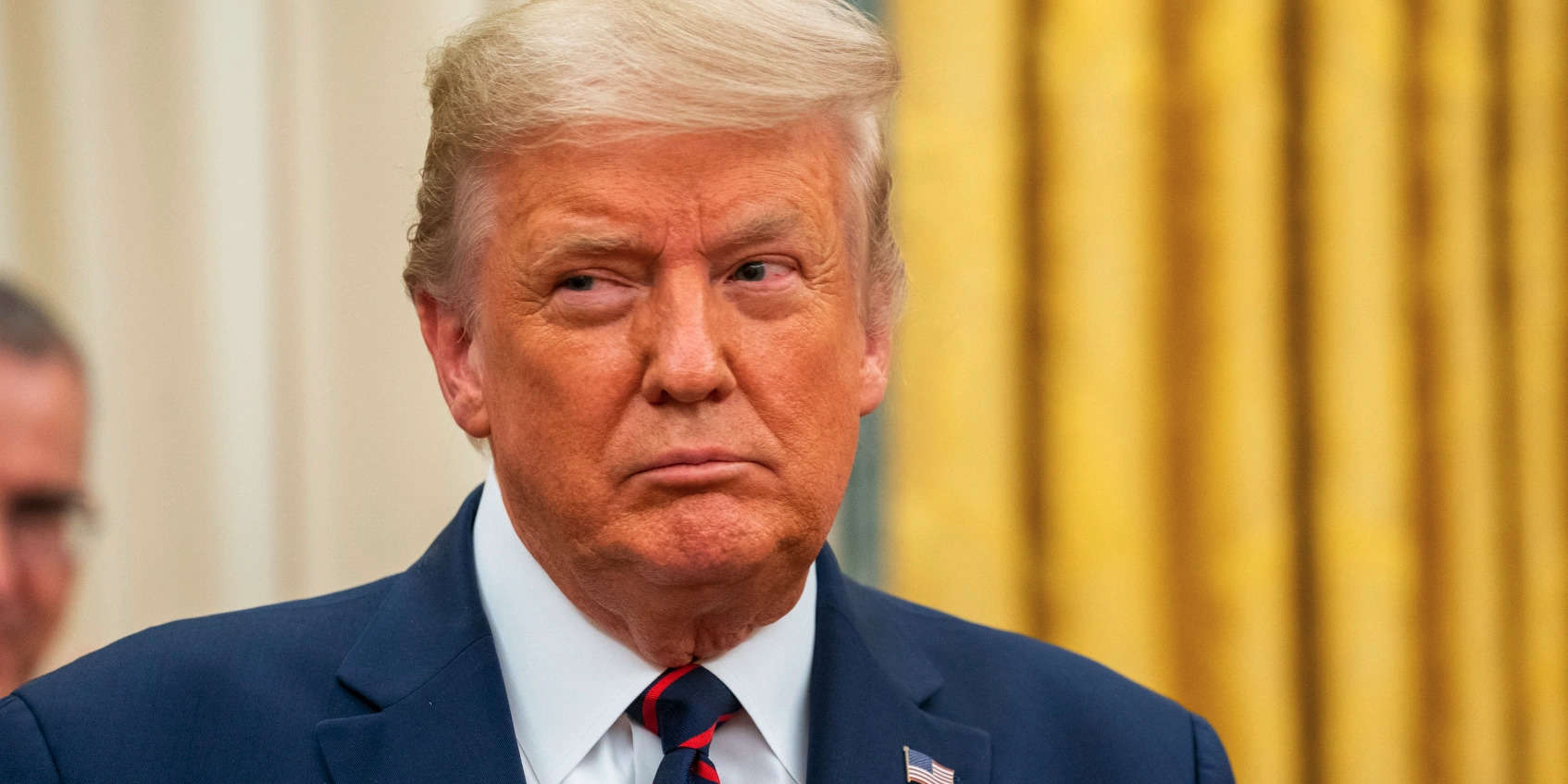 So my wife asked me this week about how I feel about Trump. And that triggered a conversation about why Trump continues to appeal to many.

Let’s get this out of the way up front: I will never vote for Trump. NeverTrump means never. The man tried to overthrow our Constitution not just on January 6th, but beforehand. He took emoluments/allowed himself to effectively be bribed on a scale never before seen. He thumbed his nose at the rule of law and asserted he could commit any crime in office and not even be investigated for it because he was President. Nearly every statement he made was filled to brim with more lies than truth. And I could go on.

But here is the thing: if you started Trump’s term in office with a distrust of the media, you may not believe all, or even any, of the above. After all, many feel they should not trust the reporting of a news media that for years “cried wolf” and was biased in any number of ways against many decent Republicans and conservatives. The Mainstream Media (“MSM”) makes mountains out of molehills out of either minor stuff or stuff Republicans weren’t responsible for (2008 Financial Crisis/Hurricane Katrina). It castigates formerly feted republicans once they sought the highest office (McCain/Romney). It uses Dem talking points on social issues while dismissing the conservative point of view even when it is well-founded (see “misgendering”/calling Dave Chapelle/JK Rowling “transphobes” on zero competent evidence and excusing the rioting that happened with Black Lives Matter). It even pretends the Dems are more popular than they are (see the original incident that triggered “Let’s go Brandon” where fans of a sporting event were obviously chanting “Fuck Joe Biden” and the media pretended they were saying the former phrase). For these reasons, the fact that most reporters (over 90% pre-Trump IIRC) identify as Democrat not only surprises hardly any conservative but is actively used as a basis to discount anything the MSM says EVEN WHEN ACCURATE.

So fundamentally we got a trust issue. Trump’s base simply does and will not trust anything negative about Trump coming from the MSM. It will continue to support Trump no matter how many negative stories about him appear in the MSM. If any conservative media opposes or even criticized Trump, this base will not stop supporting Trump even then; instead they will presume such conservative media “sold out” for better MSM careers/prestige. And that support, given how narrow Biden won in 2020 even with a broad coalition/global pandemic/and pre-reapportionment map, and packing of Trumpkins in key voting verification posts to throw votes out if things get close, is more likely than not going to land Trump back in the White House in 2025. Which, given Trump’s kleptocratic/autocratic/active desire to dismantle our Constitutional system, will have us looking more like Rome BCE 100 than ever before if not worse.

The sad thing here is I don’t see any solution to these issues. These days I question whether we will even be a Country with our current constitution by the end of my kids’ lives. If not earlier. And with the threats to democracy, trampling of norms of human rights by autocratic regimes, and looming climate catastrophe, that is beyond tragic. Because this world needs the exceptional USA we once were, not the heading for civil war typical failed state we seem intent on becoming.

Elliot Fladen is a 2005 Stanford Law School graduate and litigates along the Front Range.