Experts Say Gardner Likely to Vote With Republicans on Impeachment 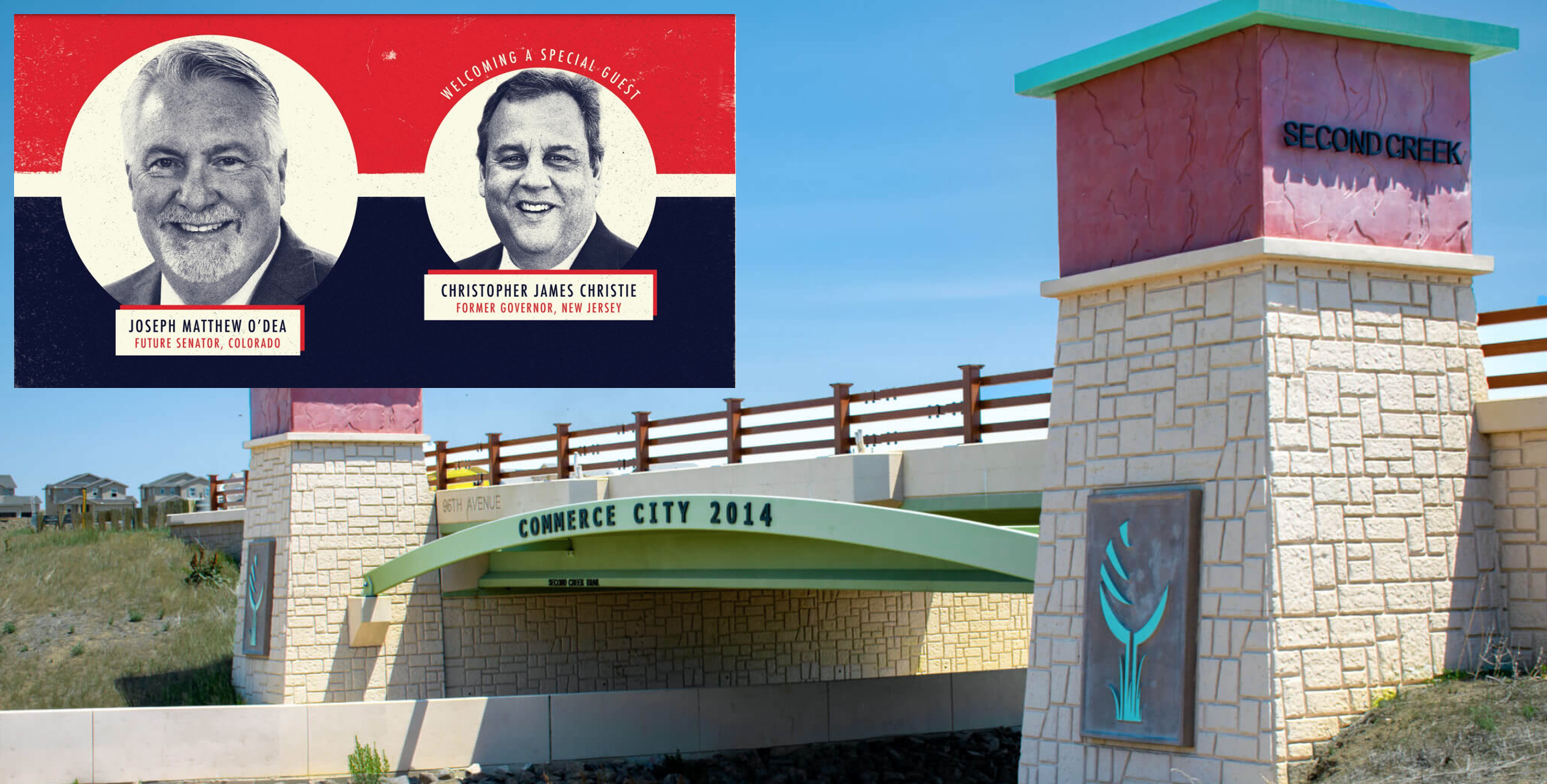 O’Dea lists transportation infrastructure as a priority issue and his leadership experience is running a company that builds roads and bridges. This makes Christie is an ironic choice considering he infamously closed lanes on a New Jersey bridge in order to cause a traffic jam for political retribution, a scandal that essentially destroyed his political career.

The announcement of the Christie event comes just days after his endorsement by Florida Governor Ron Desantis, who is also campaigning on behalf of several election fraud conspiracist candidates this year. Christie, was infamously a Trump sycophant during the 2016 campaign before turning on him later in his presidency.

Today he is one of the few Republicans to blame Trump for the Jan. 6 insurrection. That position makes Christie quite a contrast from the far-right Desantis and from O’Dea himself, who said Trump does not deserve blame for the deadly riot and who has acknowledged that while he would prefer Desantis, he will vote for Trump if the former president is the 2024 Republican nominee.

At the time Christie also levied the same attack against all four Republican members of Colorado’s Congressional delegation. Christie called Cory Gardner and Mike Coffman (both of whom have endorsed O’Dea) as well as Scott Tipton and Doug Lamborn, all hypocrites for requesting federal flood aid following their votes against Sandy relief.

Christie’s previous efforts to aid Colorado Republicans haven’t been without controversy. In 2014 while stumping for gubernatorial candidate Bob Beauprez, Christie attacked the state’s quality of life over legal marijuana.

The O’Dea campaign did not respond to an email inquiry asking if as a candidate who lists transportation infrastructure as a top priority has any concerns sharing a stage with a politician best-known for causing a days-long traffic jam. This article will be updated with any response received.

The public event with O’Dea is also notable given that Christie’s professional focus isn’t on Senate races. He currently co-chairs the Republican Governor Association’s Victory 2022 entity, which raises money for GOP gubernatorial candidates. The Ganahl campaign doesn’t list any events with Christie on its website.

The Ganahl campaign did not immediately return an email asking if it has any unlisted or private events with Christie. This article will be updated with any response received.