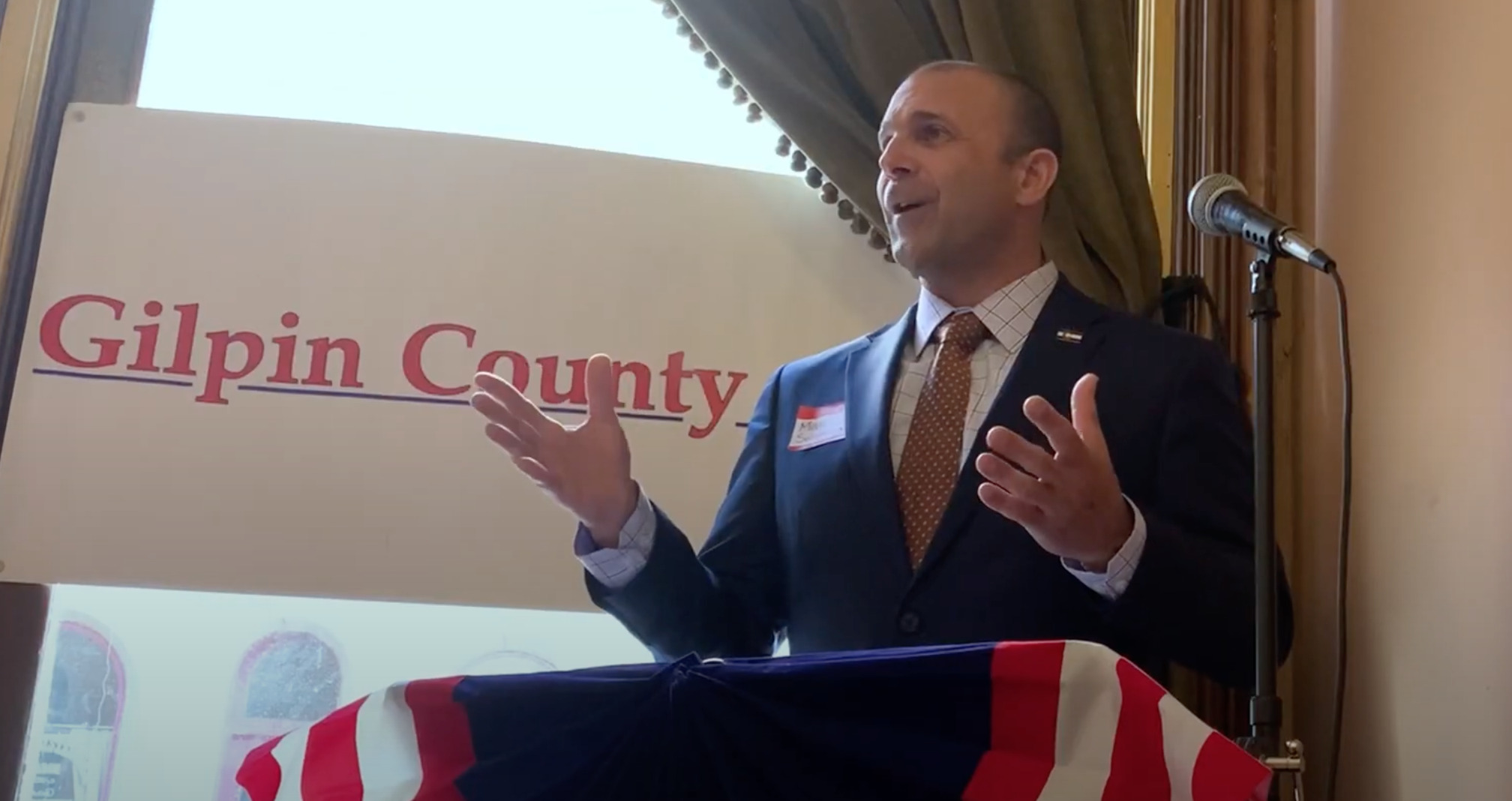 Following this summer’s Supreme Court rollback of Roe v. Wade, abortion rights has emerged as a key issue in a hard-fought state Senate race in Northwest Colorado seen as key to Republican dreams of regaining control of the upper chamber.

“[Roberts] voted for the bill … and it’s a horrible bill,” Solomon said last July on the “Two Girls, One Small Town” podcast in Rangely. “They don’t define life, and that’s concerning. I’m a paramedic, and one of the things we’re taught in medicine is life begins when it’s sustainable outside the womb. But then you also have different people with their faith that believe that life begins at conception.”

Solomon then added he will listen to all sides if elected: “I believe my job as a senator is not to be an advocate one way or the other but is to represent my district in the Senate, and to do that we have to have these hard conversations.”

Roberts, in an email statement to the Colorado Times Recorder, made his position clear.

“I do not believe the government and politicians should have the right to decide what is best for a woman and put arbitrary barriers to health care into law, which is why I supported the Colorado Reproductive Health Equity Act,” Roberts wrote.

“That law ensures that the government cannot interfere in what is a very personal and private decision,” he added. “I trust women to make the right decision for themselves and their families and will continue to support that position if elected to the Senate.”

Solomon, on the podcast with the admittedly pro-life marketing director for the town of Rangely and the director of the Rangely Chamber of Commerce, spelled out his opposition to the law.

“I want to take corrective action on this law, so we can truly have a law that represents life and Colorado as a whole,” Solomon said. “If we do away with this law and we have a conversation and the conversation comes out that, ‘Hey, this was a good law,’ then so be it. My personal feelings are this is a terrible law and we need to do away with it.”

Solomon did say that if he wins on Nov. 8, he will take an oath to the state constitution and vote for all of his constituents from Rangely and surrounding Rio Blanco County to Moffat, Routt, Eagle and on east (the district also includes Summit, Clear Creek, Gilpin and most of Garfield counties).

“We have to define life,” Solomon added. “I am pro-life, and I’m pro defining it as well, because without that conversation in context, we can’t legislate it.”

Roberts said his vote and position is in the majority: “The contrast on this issue in this race seems to be very stark and very clear, and I’m proud to be on the side of the majority of Coloradans.”

Asked to clarify when he thinks life begins and whether it should be 24 weeks (when most medical professionals say a fetus is viable outside the womb), or 15 weeks to mirror a federal law recently introduced by Republican Sen. Lindsey Graham, or some period of time earlier or later, Solomon did not answer.

“As I have said, I feel that abortions should be safe, legal and rare,” Solomon said this week in an email. “Colorado has a law in place and Roe v. Wade has already been decided, so voicing an opinion either way would be asinine.”

Pressed on the RHEA, Solomon said: “If the opportunity presented itself to amend or improve the law that was pushed through last year, I would suggest that we focus on two things: (1) define life and (2) HB 22-1279 states specifically ‘Colorado voters have demonstrated that they trust individuals to make their own ethical decisions about abortion care based on what is best for their health and their families….’ If we omit 3 words, ‘about’ ‘abortion’ ‘care,’ it changes the entire bill.”

At that debate, Roberts said, “I believe that the government should not tell women what to do with their own bodies. As your state senator, I will stand by that position. I believe this is a decision that is made between a woman, her family and her doctor.”

Anti-abortion groups have failed at the polls for years trying to restrict abortion access and this year abandoned a petition drive after coming up short on signatures. Pro-choice groups are targeting the 2024 election for a ballot question codifying reproductive rights in the state’s constitution, which would block future state legislatures from overturning the RHEA.

Democrats currently hold a 21-14 advantage in the state Senate.

Correction: This story has been changed to reflect that it was the marketing director for the town of Rangely who expressed her pro-life views, not the director of the Rangely Chamber of Commerce.