‘Democrats in Congress Are a Joke,’ Says Boebert at a Hearing on the ‘Impact of Investments in Early Childhood’ 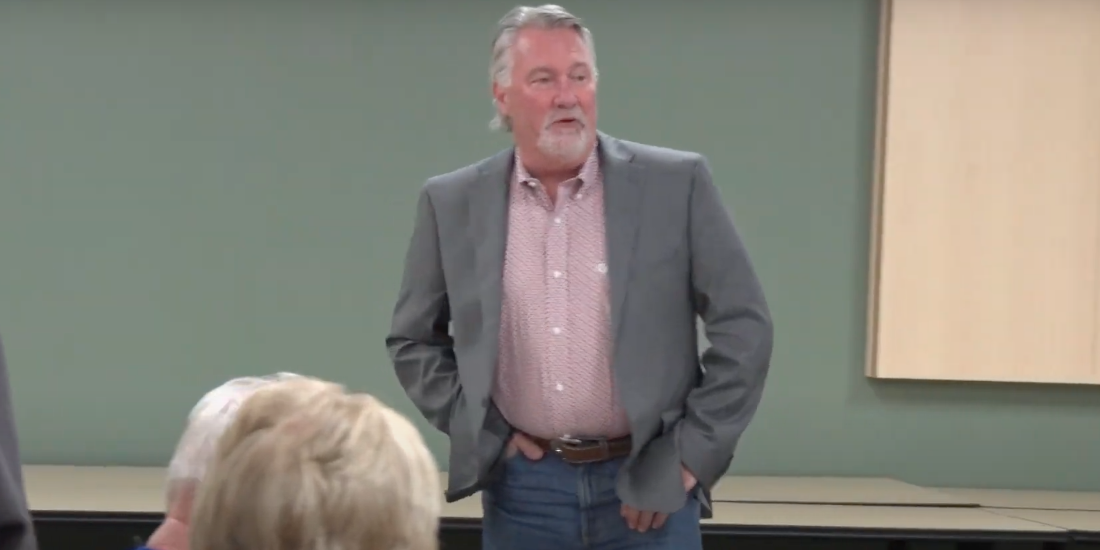 In late July, U.S. Senate candidate and Denver businessman Joe O’Dea participated in a week-long excursion in the Rio Grande National Forest with people who have contributed a significant amount of money to his campaign.

The excursion was the 51st annual “Big Ride” on horseback organized by the Roundup Riders of the Rockies (3R), a group whose leadership has donated a total of $607,400 to O’Dea, both directly to O’Dea’s campaign and through a super PAC that supports him. Members of 3R leadership have also hosted fundraisers for O’Dea.

This information was obtained through federal campaign records which can be accessed here.

The American Policy Fund (APF), cited in the top column above, is a super PAC supporting O’Dea’s candidacy, whose big donors are members of the oil and gas industry, the construction industry, and the leadership of 3R, according to a breakdown from Colorado Newsline.

Here are invitations for the O’Dea fundraisers hosted by 3R leadership:

In July, a natural gas company that donated to APF was fined $3.25 million for violating state and federal clean air laws.

O’Dea has been a member of 3R since 2004, a director of the group since 2012, and in 2020 he served as treasurer for the organization, according to personal financial disclosures filed earlier this year.

3R has existed since 1963 and describes itself on its website as “dedicated to the perpetuation of the Western Tradition associated with the relationship between the American Cowboy and his horse.”

Earlier in July O’Dea hosted a fundraiser with U.S. Senate Minority Leader Mitch McConnell (R-KY) in Washington D.C. McConnell pledged his support for O’Dea, saying “I just want to assure everybody, we’re going to be all-in in Colorado.”

The O’Dea campaign did not respond to a request for comment regarding his involvement in this excursion. If a comment is provided this story will be updated to include it.