2022 Review: Here’s a List of Nat’l Media Outlets That Cited the CO Times Recorder This Year 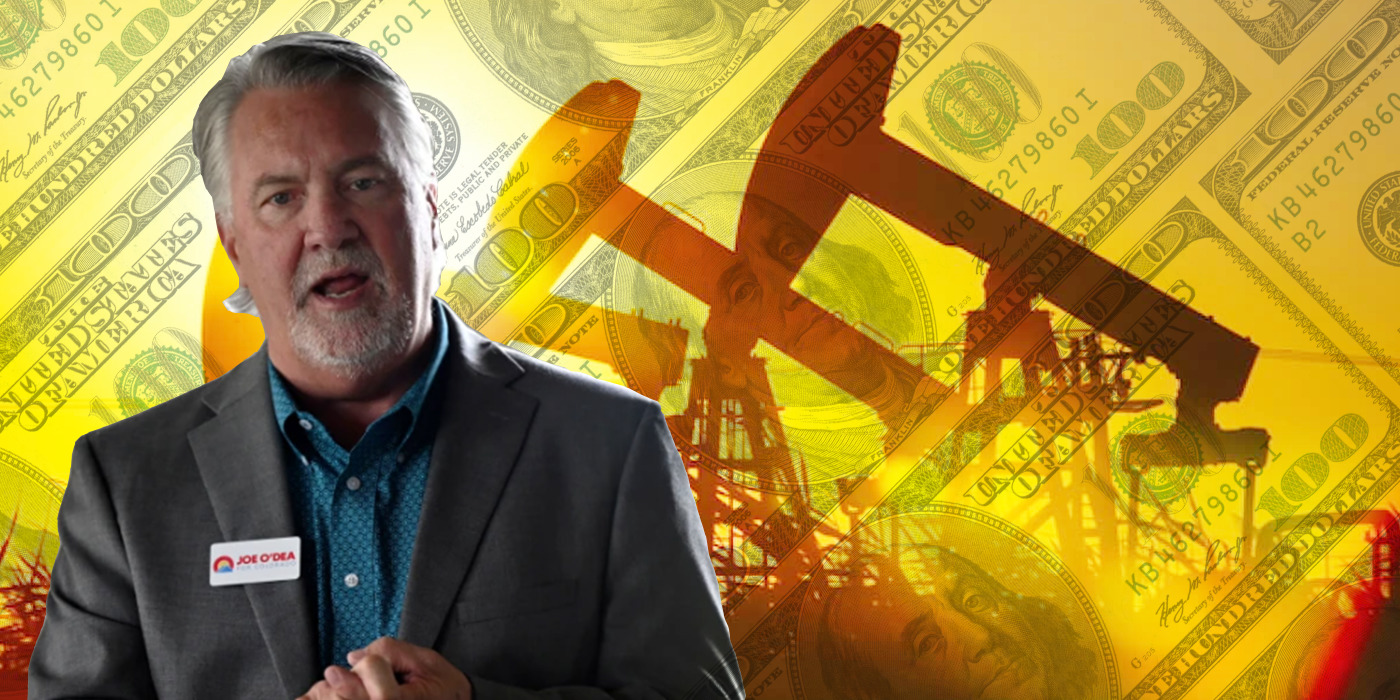 On Monday state and federal environmental agencies fined a Denver-based natural gas processor operating in Weld County $3.25 million for failing to detect and repair leaks at its facilities that produced harmful air emissions.

O’Dea has also made false claims questioning whether global warming is caused by human activity. For decades, the scientific consensus is that human activity is the dominant cause of climate change.

O’Dea has not responded to a request for comment on this story. If a comment is provided this story will be updated to include it.

The $3.25 million fine was a result of DCP reaching a settlement with the U.S. Department of Justice, the Environmental Protection Agency (EPA), and the Colorado Department of Public Health (CDPHE). The fine will be split between federal and state agencies.

According to the public consent decree, available here, DCP will be required to strengthen its leak detection and repair practices at gas processing plants across the Northern Front Range.

Todd Kim, the assistant attorney general for the Justice Department’s Environment and Natural Resources Division, explained that leaks from oil and gas processing plants can be harmful to humans.

“Leaks from equipment like valves, pumps, and connectors are a significant source of harmful air pollutants,” Kim said. “Enforcement actions like this are critical to improving air quality, particularly in places facing air quality challenges like Weld County.”

On top of the fine, DCP agreed to install equipment that leaks less pollution and to repair leaking equipment in a more timely manner. The settlement was filed Monday along with a complaint that alleges DCP violated leak detection and repair requirements in federal and state clean air laws. Because DCP reached a settlement with the federal and state agencies, they do not have to admit to committing any wrongdoing, but they are still required to pay the fines and make the upgrades described above.

Environmental regulations at the state and federal levels are in place to prevent excess emissions of volatile organic compounds and methane, which cause health issues and contribute to global warming.

“EPA continues to deliver cleaner air through the rigorous enforcement of the Clean Air Act,” Becker said. “This settlement will reduce emissions of over 288 tons of volatile organic compounds and 1,300 tons of methane from production areas near northern Colorado communities, a majority of which are disproportionately impacted by pollution.”

In a press release announcing the settlement, the EPA explained that it is working with CDPHE to ensure compliance and protect the health of marginalized communities. Several of the natural gas processing plants covered under the settlement are located in disproportionally impacted communities.

“The Air Pollution Control Division’s Leak Detection and Repair Program is among the most innovative programs in the nation. Because of our inspectors and enforcement action team, we are able to hold DCP accountable to reducing their emissions from potential leaks,” Hunsaker said. “The resources obtained from the settlement will help contribute to our Community Impact Fund, a program which supports community-led environmental justice projects.”

DCP operates within the Denver Metro/North Front Range nonattainment area, which is a designation assigned by the EPA that requires more stringent air quality rules due to poor air quality conditions in the area. CDPHE declared dangerous air quality advisories both Monday and Tuesday after announcing the settlement.

Because of the poor air quality in the Denver Metro/North Front Range area, the EPA moved to change its designation from a “serious” to a “severe” nonattainment area in April, meaning that air quality rules would have to be made more stringent and with harsher penalties.

In a statement released yesterday in the Colorado Sun, Jeremy Nichols of WildEarth Guardians, an environmental advocacy group, admitted that while he was glad to see DCP held accountable for its violations, he believes there is still plenty oil and gas companies could be doing to curb emissions.

“This just continues to underscore the oil and gas industry’s rampant noncompliance with clean air laws and the terrible toll that continues to be taken on air quality along the Front Range,” said Nichols. “Studies have basically confirmed that oil and gas industry emissions have not decreased over the years. It’s good that regulators are pressing DCP, but it doesn’t seem like industry is truly changing its ways and doing everything it can and should to comply.”

Members of the public can submit comments for the next 30 days by visiting the Justice Department website.