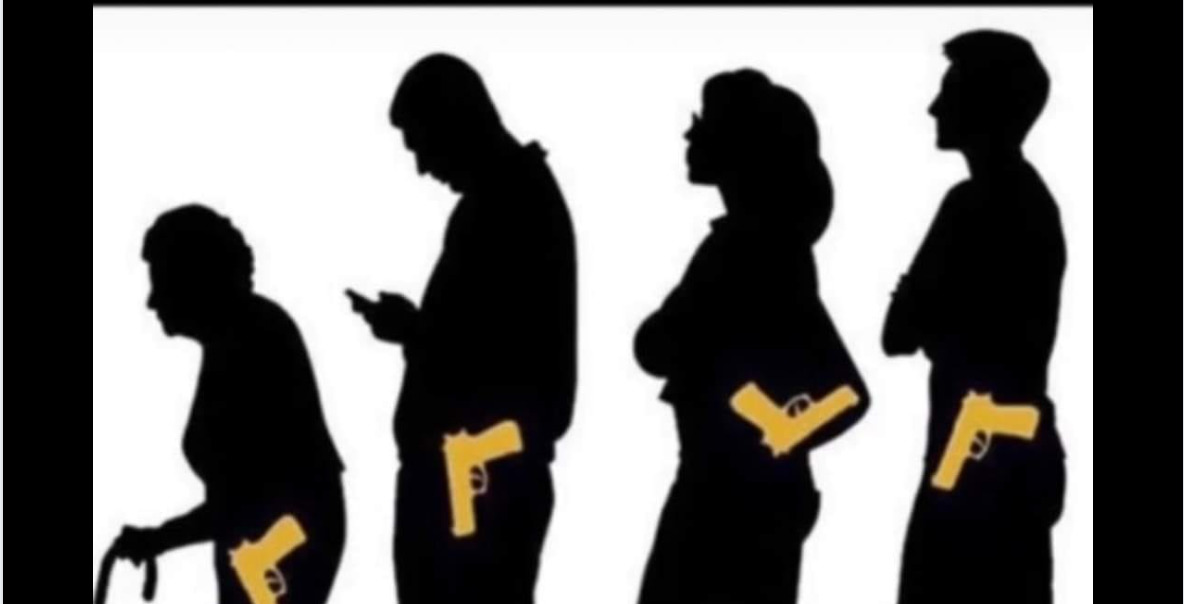 “One week after 18 children were murdered in Uvalde, Lori Saine wants more guns in schools,” stated Caraveo on Twitter. “Gun violence is now the #1 cause of death in U.S. kids. I’m a pediatrician running for Congress in the new [eighth congressional district] — help me stop this dangerous rhetoric and build a better future for our kids.”

Saine, who’s a Weld County commissioner, also posted a meme stating, “‘Gun Free Zone’ is a victim factory.” She promised not to allow AR-15s, the type of gun used at the Uvalde massacre, from being banned.

Another Republican in the race, state Sen. Barbara Kirkmeyer has made guns a central feature of her campaign, releasing an advertisement showing her shooting a pistol in a shooting range.