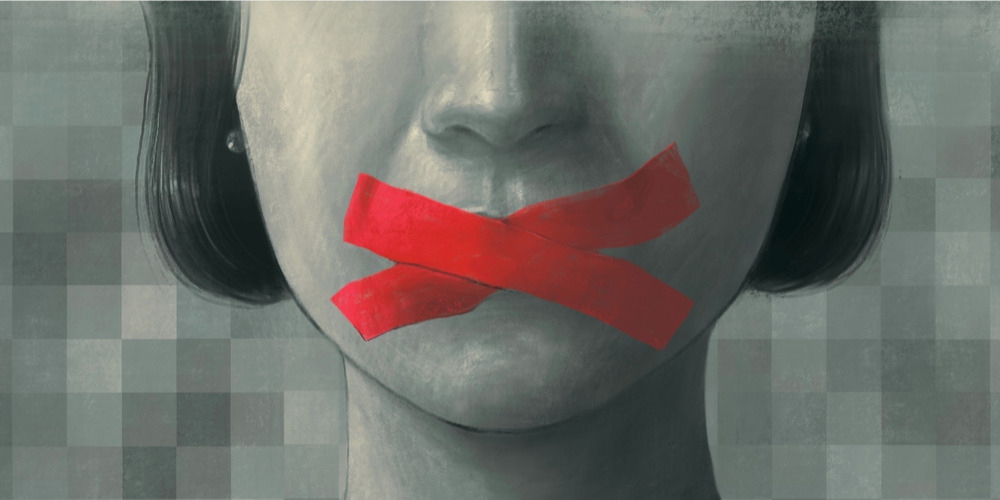 Under a Louisiana bill likely to become law when the Supreme Court overturns Roe v. Wade, a woman who has an abortion is guilty of first-degree murder. For this, she’ll face the death penalty or — if the prosecutor chooses leniency — life imprisonment and hard labor.

Some Republican abortion foes have called for a federal law along the same lines, criminalizing abortions nationally as homicide.

Most of the new wave of anti-abortion statutes include no exceptions for incest or rape. A 14-year-old girl who does not want to give birth to her father’s child could be imprisoned for 10 or 15 years. So could a mother who refuses to add a rapist’s child to her family.

Under many of the statutes, a human egg is defined as an “unborn child” from the moment of fertilization, even before the egg has become implanted in the womb. Criminal penalties therefore apply no matter how early a woman seeks to terminate a pregnancy.

A pregnant person could be charged with the “murder” of what doctors call a “blastocyte,” the stage an egg reaches around the sixth day after fertilization. Anti-abortion laws define this microscopic entity — less than one hundredth of an inch long — as an “unborn child.”

An estimated one fourth of American women have had or will in the course of their lives have an abortion. For this, “pro-life” legislators consider these 34 million women and girls to be murderers — and think women who make their choice should be subjected to steep prison terms or even execution

That’s absurd. An acorn is not an oak tree, a fetus is not a baby, and people seeking reproductive health care aren’t murderers.

RELATED: Nothing is More Personal Than The Right to Control Your Own Body

Lawmakers are entitled to hold religious beliefs to the contrary. But they’re not entitled to punish others for not sharing them.

In the new regime, women must be surveilled to ensure they aren’t secretly aborting, and still births and miscarriages will be suspect. Too often, Republican prosecutors eager to prove their anti-abortion bona fides already charge pregnancy failures as fetal homicide or child neglect. We can expect this to worsen.

An IUD works by preventing an egg from implanting in the wall of the uterus. If a microscopic fertilized egg is a “child,” preventing implantation is homicide, and any woman who uses an IUD is a “baby-killer.”

The states most at war with reproductive rights already have the highest maternal mortality and infant mortality rates: Anti-choice Louisiana, Georgia, and Indiana have seven times the maternal death rate of pro-choice California, Massachusetts, and Nevada. Anti-choice states have twice the infant mortality rate of pro-choice states. Abortion foes have no plan to reduce the infant death rate for real, “born babies” or to reduce maternal deaths.

Many of the GOP’s anti-abortion laws contain no, or dangerously limited, exceptions for life-threatening pregnancies. Some allow abortion only in a “medical emergency” that “immediately” endangers the patient’s life.

The existence of lethal danger to life won’t protect the patient or their doctor from prosecution until the patient is on the verge of death. Better hope the doctor guesses right.

A nationwide abortion ban would worsen this problem, with experts predicting at least a 21 percent increase in pregnancy-related deaths. And that’s before we get to the fate of people who chose illegal abortions when safe abortions are outlawed.

We’re past the time of creeping change on abortion rights. In the new post-Roe world, the GOP will seek to violently impose its take on morality, from abortion to contraception to same-sex marriage to gender transitioning. Now must be the time for full resistance.