Is Gardner Testing the Waters for a Break With Trump? 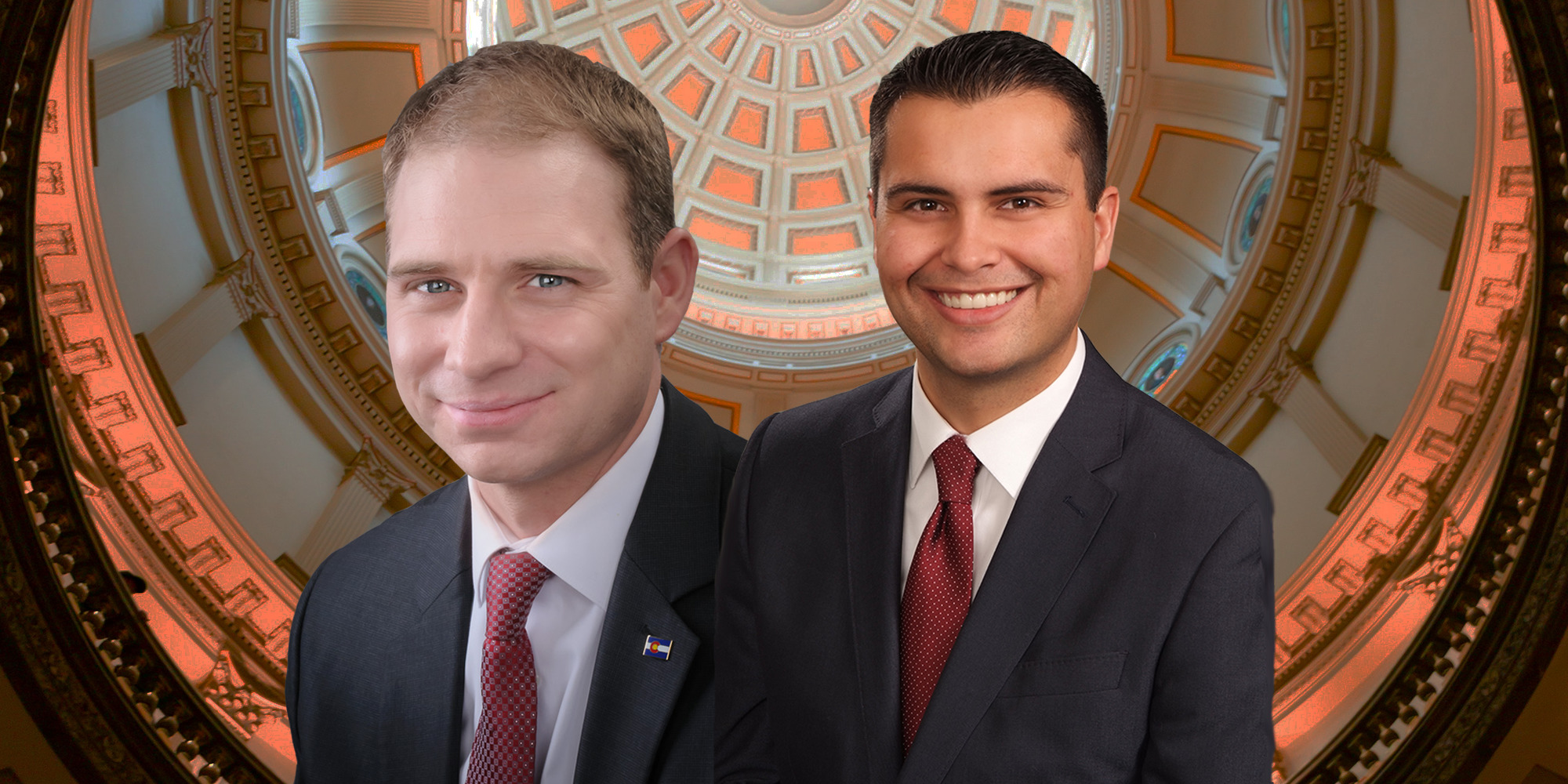 Van Winkle and Williams appeared Dec. 12 on Wake Up with Randy Corporon (at the 38-minute mark of the show) to preview last Tuesday’s special meeting of the Legislative Audit Committee, which was called to review election integrity in Colorado.

“And for your listeners, if you really care about this, visit StandingForTrump.com and sign that petition and we’ll help keep you apprised of anything that’s going on with this committee hearing,” Van Winkle said.

The fact that the hearing was taking place at all was confusing in the first place, as Colorado’s elections are widely lauded as some of the most secure in the country. But after the hearing took place it was derided as a breeding ground for conspiracy theories as no evidence of voter fraud was provided in Colorado or in other states.

The most prominent witness to testify at the meeting was Trump campaign attorney Jenna Ellis. The self-described constitutional law attorney appeared remotely after having recently tested positive for COVID. An active case of the coronavirus didn’t stop FEC United founder and Dominion Voting conspiracy theorist Joe Oltmann from attending the hearing less than 48 hours after posting about his ongoing symptoms. After reporters publicized his posts, Oltmann was asked to leave the hearing.

The meeting was rife with baseless accusations and conspiracy theories that rarely pertained to Colorado. 9News investigative reporter Marshall Zelinger said he would stop live-tweeting the meeting until actual evidence of election fraud was provided.

“Testifying that we should find something if it exists, without providing proof of what you think exists is not news,” Zelinger tweeted.

The Supreme Court swiftly rejected the lawsuit, and even U.S. Attorney General William Barr and Senate Majority Leader Mitch McConnell — both traditionally on Trump’s side — conceded that there is no evidence of voter fraud.

Conspiracy theories surrounding Dominion Voting Systems and one of its employees were abundant during the audit hearing. The theories, pushed by Trump and other influential Republicans, have been roundly and thoroughly debunked by multiple fact-checkers.

Despite the lack of evidence, Van Winkle insinuated that not showing up to the meeting would demonstrate Dominion Voting Systems’ guilt.

Van Winkle: They’ll be looking into Dominion systems, they’ll be interviewing expert witnesses, both on the technical side, people that frankly are a lot smarter than me, like computer forensic auditors, folks like that. And then, of course, county clerks and hopefully the secretary of state, representatives from the company of Dominion so they can answer questions and be forthright and be transparent.

Corporon: Will my new best buddy, Eric Coomer, be there?

Van Winkle: (Laughing) We put out a request through their contact. I doubt it, but, you know, you never know. They have the invite. They have the ability to come and help clear things up. And if they don’t, then I think that speaks volumes.

Van Winkle did not return a call asking for him to expand his stance on the petition he endorsed and election integrity in Colorado.