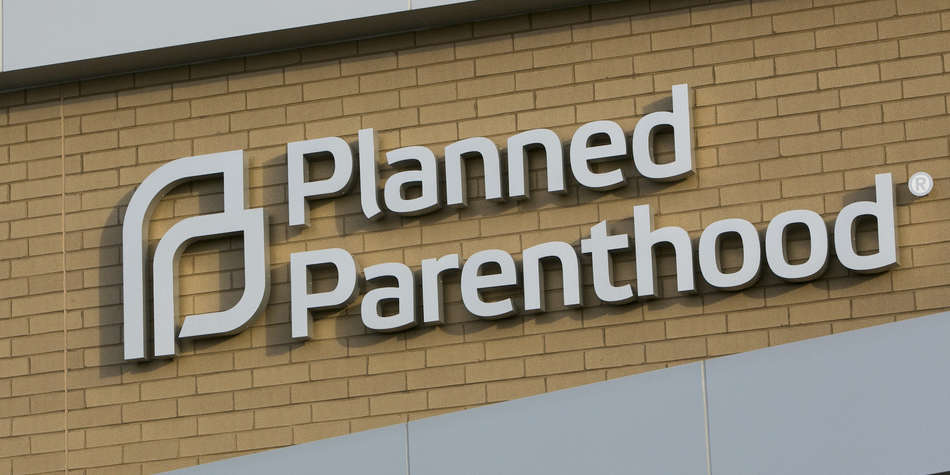 Planned Parenthood of the Rocky Mountains (PPRM) announced today that they have received a $20 million donation from MacKenzie Scott, part of $275 million in donations to Planned Parenthood affiliates across the country. Scott is the ex-wife of Amazon oligarch Jeff Bezos, known for her post-divorce charitable donations.

“MacKenzie Scott’s gift is truly remarkable,” said said Adrienne Mansanares, President and CEO of PPRM in a news release. “In this critical moment, Ms. Scott has recognized the urgent need for equitable access to health care. An extraordinary gift of this magnitude is a testament to the hundreds of committed employees at PPRM providing exceptional educational programming, compassionate health care, and a space for action and belonging for supporters and activists deeply committed to protecting our human right to receive health care. In her visionary generosity, Ms. Scott joins with tens of thousands of other supporters who recognize the important work PPRM does in the communities we are so proud to serve.”

The donation comes as the Supreme Court is set to decide on the fate of abortion access. The U.S. Supreme Court is set to rule on the Dobbs v. Jackson Women’s Health Organization as early as this Spring. Dobbs is focused on whether all pre-viability prohibitions on elective abortions are unconstitutional, and the justices’ decision may overturn or weaken Roe v. Wade.

According to their news release, PPRM estimates that more than 345,000 underserved women and thousands of men, young people, transgender, and nonbinary patients in their four-state region are not able to access reproductive health care. At the same time, PPRM has been gearing up to serve patients from across the country who will lose access to care in their home communities.

In Colorado, the legislature just passed the Reproductive Health Equity Act, which wil enshrine the right to an abortion in Colorado law. This comes as neighboring Oklahoma, which has been a destination for Texans seeking abortions following the passage of Texas’ abortion ban, is poised to pass their own near-total ban on abortion.

Since June, 2021, Scott has donated $3,863,125,000 to 465 nonprofits. “When our giving team focuses on any system in which people are struggling, we don’t assume that we, or any other single group, can know how to fix it,” she wrote in a Medium post. “We don’t advocate for particular policies or reforms. Instead, we seek a portfolio of organizations that supports the ability of all people to participate in solutions. This means a focus on the needs of those whose voices have been underrepresented. It also means including others within the system who want to help improve it, harnessing insights and engagement from every role.”