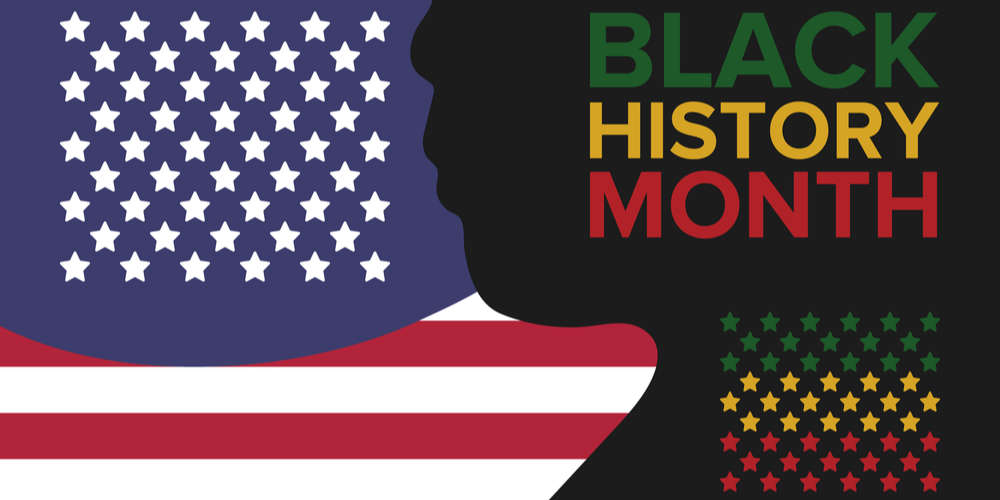 When President Gerald Ford officially recognized Black History Month in 1976, he urged all Americans to “seize the opportunity to honor the too-often neglected accomplishments of Black Americans in every area of endeavor throughout our history.”

It’s true — Black Americans have excelled “in every area of endeavor,” from arts and culture to sports and entertainment to everyday living and thriving in this country.

What’s often overlooked in celebrating these accomplishments, however, is the price we’ve paid to reach our aims. Unbelievable struggles were necessary just to live, work, and vote, never mind to excel.

These accomplishments have mostly been hard-won, if not deadly. Dr. Martin Luther King, Jr., like others before and since, lost his life in the fight for civil rights.

The late Congressman John Lewis, who marched with King in Selma, will be remembered as a patriot who fought for voting rights. But it took decades of Black voter disenfranchisement and violent attacks on activists — including Lewis himself — before the Voting Rights Act of 1965 was passed.

Black history has shown that what’s been gained can too easily be lost. Even now, Black Americans are still at risk of having their votes suppressed. Some 43 states proposed over 250 laws restricting voting last year alone, most of which disproportionately impacted Black voters.

Meanwhile, Black Americans and their achievements continue to be challenged and underrepresented across society — from films and media to colleges and universities.

Affirmative action, designed to eliminate racial inequities in higher education and other institutions, is now under fire. As the conservative Supreme Court hears two cases against policies meant to limit racial biases in colleges and universities, the legacy of Black history is once again in jeopardy.

In today’s charged political climate, many white Americans have either forgotten our history or simply chosen not to acknowledge it in its entirety. As politicians and school boards across the nation try to ban teaching “critical race theory” (CRT) in classrooms, this Black History Month seems especially significant — not only for Black Americans, but for white Americans too.

But Black History Month isn’t just about what we’ve done for our country — it’s about where the resolve to do those things came from. The full history of our strength and resilience begins with atrocities like slavery, lynching, segregation, and other acts of violence, and it is our full history that must be remembered.

These truths make some white Americans uncomfortable — which some would argue is the real reason behind the CRT debate. But if we can’t have an honest reckoning about the obstacles white supremacy put in the way of Black Americans, how can we as a country overcome them?

President Biden began his own address on Black History Month this year by saying that it “serves as both a celebration and a powerful reminder that Black history is American history.”  He continued, “Black stories are essential to the ongoing story of America — our faults, our struggles, our progress, and our aspirations.”

As we strive to become a more diverse, equitable, and inclusive nation, I couldn’t agree more.

So, in preparation for a month’s worth of tributes honoring Black History, I implore white Americans to learn our entire history and their role in it — the good, the bad, and the ugly —  so they can be more aware and better allies.

Now isn’t the time to change our curriculum and throw away our books. May we instead “seize the opportunity” to honor Black Americans, as President Ford urged — from past to present.

Tracey L. Rogers is an entrepreneur and Diversity, Equity, and Inclusion consultant living in Philadelphia. This op-ed was distributed by Inside Sources and OtherWords.org.