In Aftermath of Marshall Fire, Climate Activists Join Forces To Rally for Change 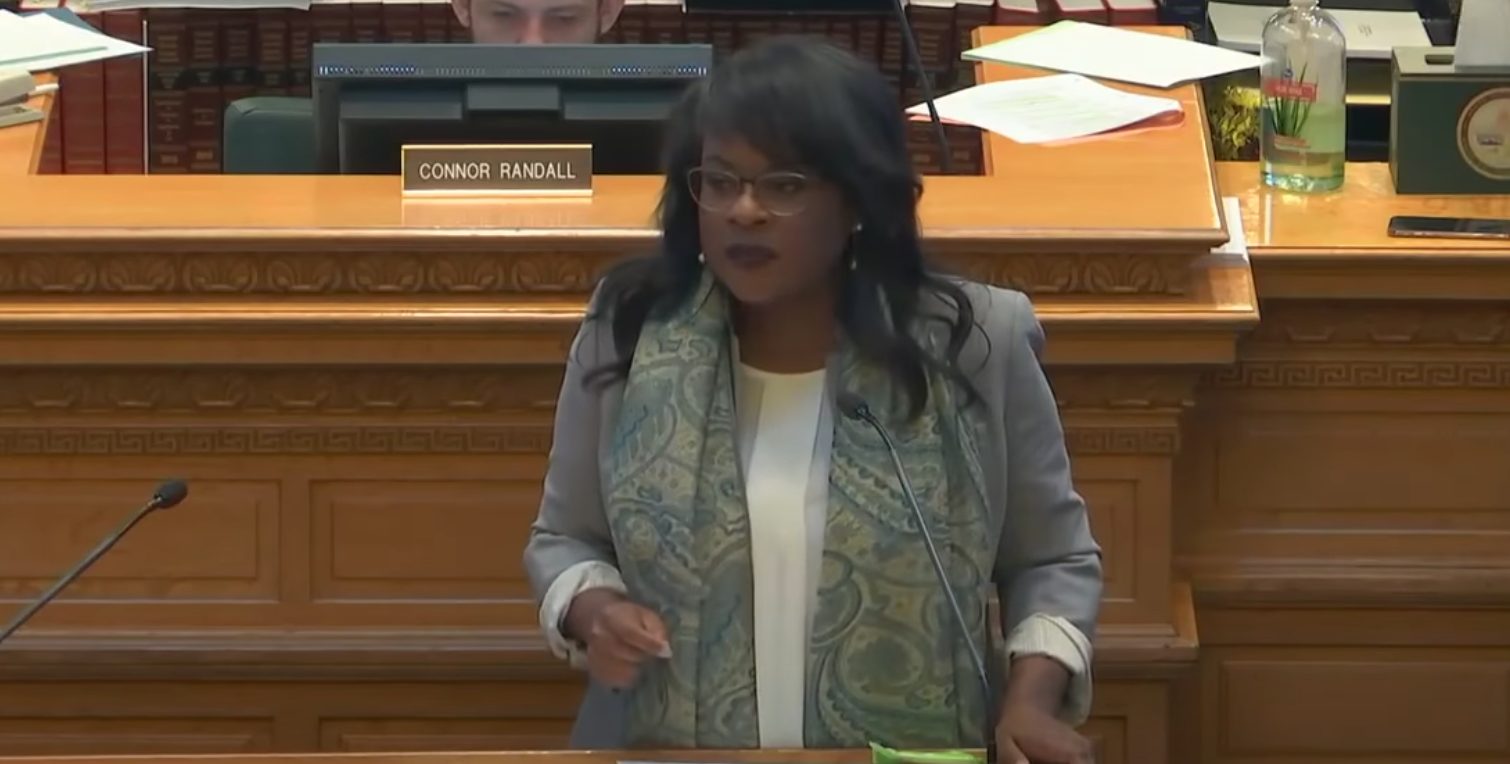 Colorado legislators and racial justice activists gathered Tuesday in front of the State Capitol in support of the new Law Enforcement Integrity and Accountability Act, aiming to bring more regulation and transparency to the police force.

Sponsored by state Senate President Leroy Garcia (D-Pueblo), state Rep. Leslie Herod (D-Denver), and others, the bill is partially a response to the death of George Floyd, an unarmed black man killed by a white police officer in Minnesota.

To improve the accountability of law enforcement agencies, the bill allows police officers to be sued for unlawful acts by removing their shield of immunity from prosecution.

It also allows the state attorney general to conduct independent investigations into deaths or serious injuries caused by the police.

Additionally, police officers are required to use body cameras to record their stop-and-search process, seeking to improve the transparency of their actions.

“Of course, the great percentage of police officers operate with the utmost integrity. This legislation isn’t about them,” said Herod. “It is about those that need policing.”

“This is about the killing of black people here in Colorado,” said Herod.

During the event, protesters who personally suffered from racially-charged police violence in Colorado, or who had a family or relative who were victims of such violence, stood up to share their stories.

Supported by chants of “Black lives matter” and “We love you,” they emphasized the importance of social change through love and peace despite the tremendous loss and pain that was inflicted on them.

Protesters also urged people to turn up to vote in November and support what they think is right. They stated that in order to bring real change, one must move beyond the internet and to polls.

“The victims are not just a hashtag. They were black and they were human,” said a black college student activist. “Black Lives Matter is not a social trend but a life-long commitment.”

“Unless you are a white straight male, people have died for your right to vote,” said another protester. “I need y’all to show up at the polls this November and vote against the man who waged war on Black Lives Matter.”

Both speeches ended in a wave of cheering, clapping, and chanting.

The bill has been assigned to the Senate State Affairs Committee, and a date for its hearing will be released soon.