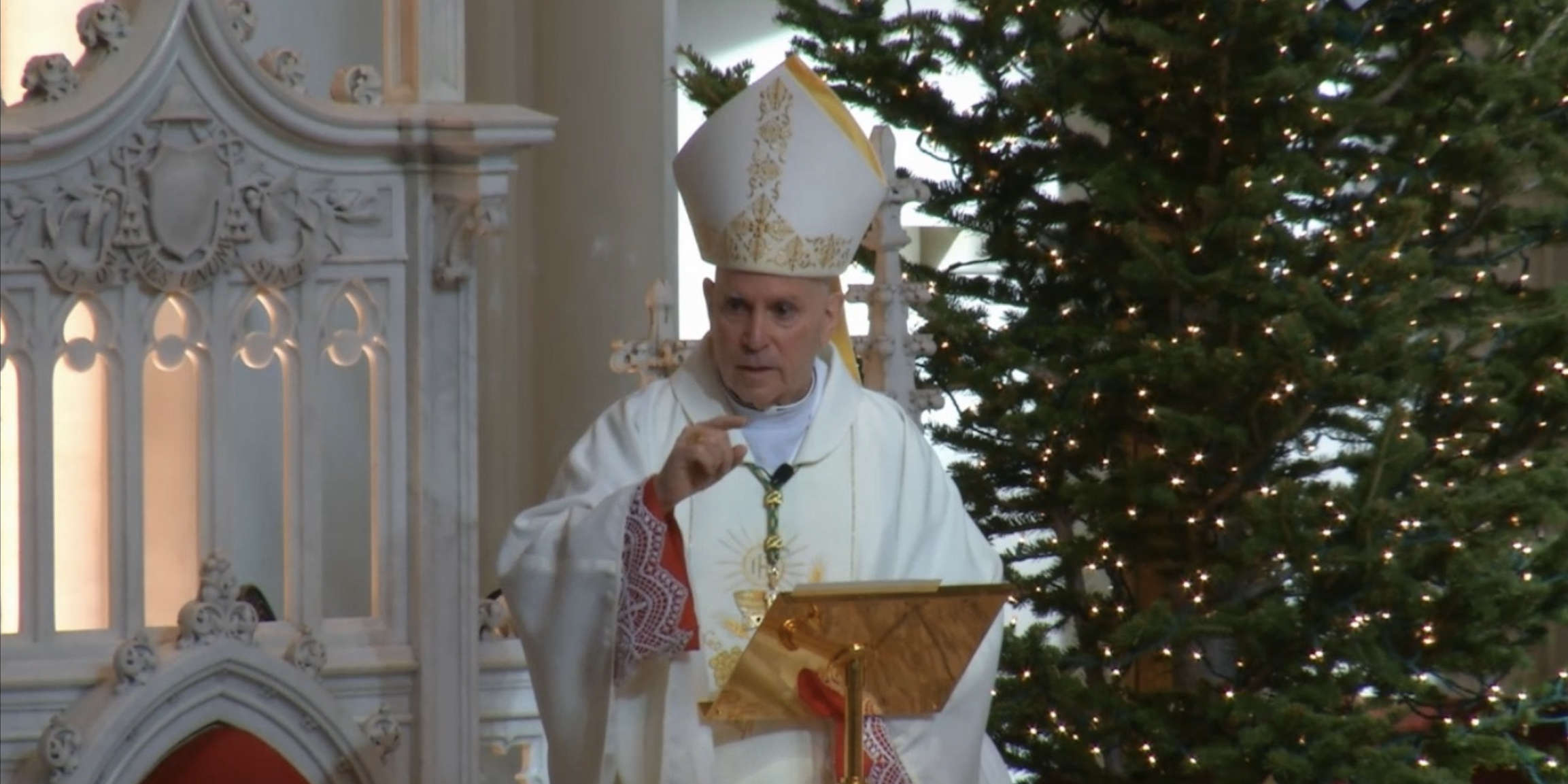 “We need to be ready for what our streets will look like if Roe v. Wade is overturned because there are people who are filled with hatred who will do horrible things,” Aquila said.

The Beacon of Hope Gala, attended by over 750 mostly maskless people, celebrated the 49th anniversary of the Roe decision by holding a fundraising auction for Marisol health clinics. Marisol clinics, operated by Catholic Charities of Denver, offer medical and social services to women but do not offer the option of abortion. According to Marisol, 74% of their clients are on Medicaid, the state-federal health insurance program for low-income earners, or self-pay.

Marisol clinics market themselves as providing a “full range of women’s health and family health services,” which is partially true, but they offer neither abortion nor most forms of birth control, widely considered an essential part of women’s health care. This leads critics to characterize Marisol Health as a type of “crisis pregnancy center” (CPC), which describe their services with similar language as Marisol does. But CPC’s exist primarily to convince women not to get abortions, while Marisol offers wider services and has actual medical staff.

At the gala, Aquila said the “culture of death” in America “will not quit,” even if Roe is overturned, because, he continued, “as a country, we have abandoned God.”

“I pray to God that Roe v. Wade will be overturned,” Aquila said. “But I assure you brothers and sisters that the battle is not over. The culture of Death and our enemies will not quit. This is because, as a country, we have abandoned God.

When politicians say ‘God bless America,’ it is an emptiness that they are calling upon. It is not the God of mercy. It is not the God of love. It is a superficial construction that they embrace, because if they truly believed in God, if they actually wanted God to bless this country, they would be fighting for the dignity of human life. It is important for us to be ready for the battle ahead of us. This can only be prepared for through prayer and fasting.”

Aquila also mentioned that abortion is now the leading cause of death worldwide.

Aquila made these comments while accepting the Beacon of Hope Award “on the behalf of the 63 million children lost to abortion in the United States since Roe v. Wade.”

The U.S. Centers for Disease Control, as well as leading health professionals internationally, do not list abortion as a significant cause of death, because abortion is regarded as a safe medical procedure and fetuses and zygotes (fertilized eggs) do not have legal rights as persons. The three leading causes of death in the U.S. last year were heart disease, cancer, and COVID-19. The most recent CDC data show two women died of legal abortion in the U.S. in 2018. Internationally, the top causes of death are stroke, chronic obstructive pulmonary disease, and lower respiratory infections, according to the World Health Organization (WHO).

The number of zygotes and fetuses that are destroyed is actually much higher than Aquila’s figure if you add instances when fertilized eggs are lost in the uterus or when women lose fetuses to miscarriages, say medical experts.

Aquila is a leading voice of conservative Catholics in the U.S. He’s taken a strong stance against including women in the Church hierarchy and against euthanasia and against the death penalty. He’s advocated for church programs that try to “heal” LGBTQ people and for his belief that each person’s “bodily integrity” allows them to refuse vaccine mandates.

Aquila urged the gala attendees to continue the fight to end abortions, even if Roe is overturned.

“Lord knows what the father’s plan was for each child that was aborted,” Aquila said. “We are called to be those who fight those who build a culture of violence. We need to know and understand the dignity of life and each one of us must be warriors. We must be willing to go out and give witness to life.”