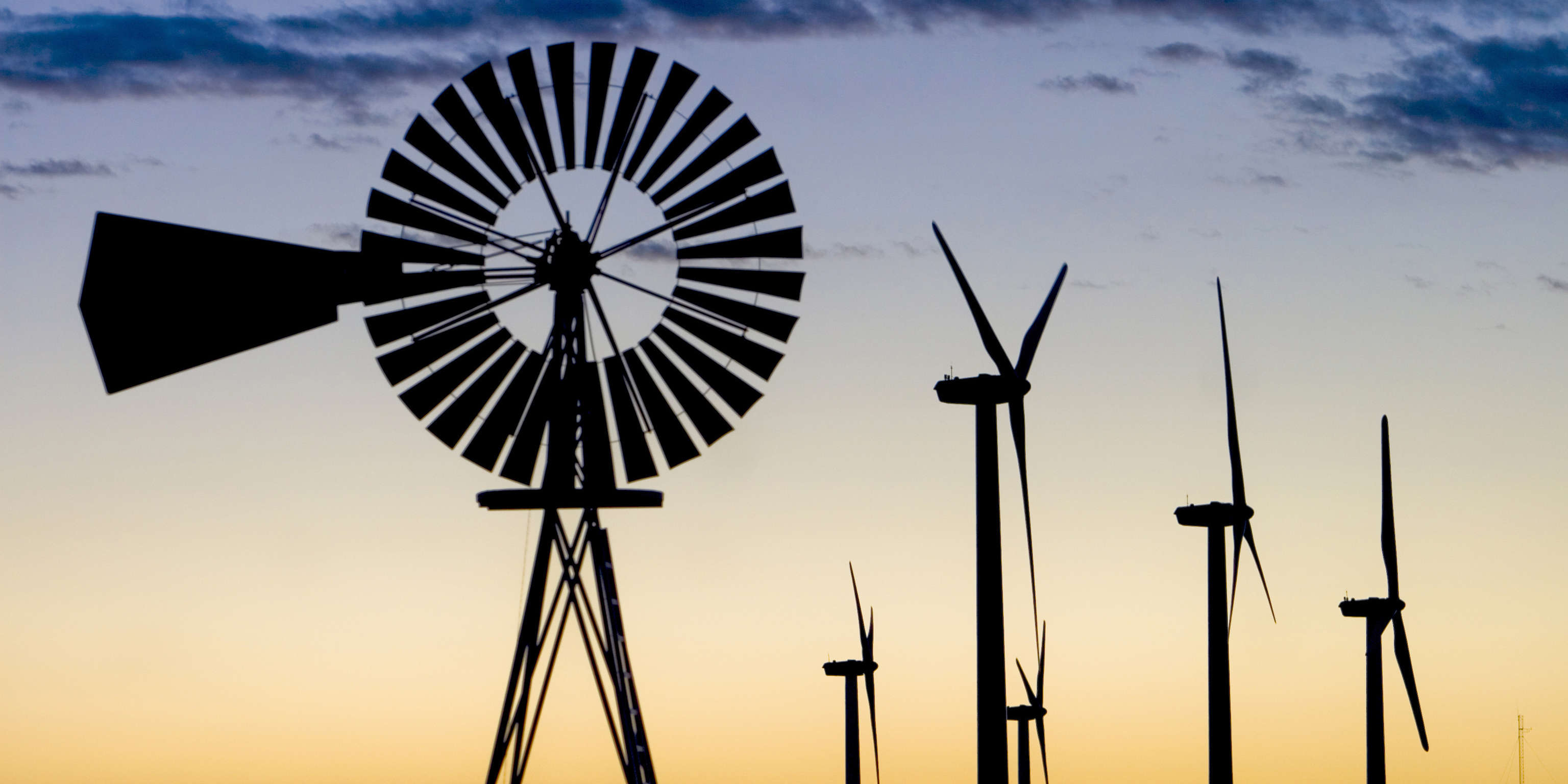 Wind power is heading to Yuma County, and it’s a big deal. After reading some of the silliness in the Pioneer’s Letters to the Editor and otherwise getting a sense of the local gossip, I’m endeavoring to assemble a series of columns with the aim of clearing up misconceptions that have arisen due to the fragmented manner in which the details of this matter have been unveiled.

This discussion is personally relevant; my family owns land in Yuma County and we are currently considering the pros and cons of introducing 500-foot-tall wind turbines to that land. Rather than pretend to be objective on this matter (anyone who claims to be objective on any subject is in fairyland) I intend to be as transparent as possible about the implications of what would be a hugely significant change to the landscape and economy of not just Yuma County in general, but to the world as a whole, and to each of us as individuals.

Alas, before we can get to the useful stuff, I must first swat away some false notions that have entered this debate courtesy of the misinformation spread via Facebook, Epoch Times, and other sources of fantasy-news. I say “some” false notions because these sorts of lousy arguments reproduce like gnats. If I learned nothing else last year, it’s that trying to counter each and every ridiculous notion that emerges from the fact-free community is like trying to kill a swarm of gnats with a bow and arrow. Consequently, I’ll confine this to the greatest hits (misses), and then, in later columns, I’ll proceed to the more serious-minded portion of this discussion.

Please don’t confuse renewable energy with perpetual motion. The former derives its power from the big yellow fusion reactor that rises from the horizon every morning. The latter is a fantasy.

Verdict: Laughably false.  (And, yes, wind is powered by the sun.)

Notion #2: Wind turbines are no better than fossil fuels because their gearboxes are lubricated with oil; or because their construction requires energy and raw materials.

Of course it takes energy, raw materials, oil to generate wind energy. Guess what else requires energy, raw materials, and oil?  Fossil fuels. The relevant question is, which of the two generates the most net energy? The answer is wind and it isn’t even close. From a 2021 article from Forbes: “Amortizing the carbon cost over the decades-long lifespan of the equipment… wind power has a carbon footprint 99% less than coal-fired power plants, 98% less than natural gas, and a surprise 75% less than solar. More specifically, they figure that wind turbines average just 11 grams of CO2 emission per kilowatt-hour of electricity generated. That compares with 44 g/kwh for solar, 450 g for natural gas, and a whopping 1,000 g for coal.” While the numbers will vary, the overall truth of that quote can be buttressed by plenty more legitimate sources, if you are willing to venture beyond the Facebook feed-trough.

Yes, they do make noise. But the noise is negligible. After standing directly beneath one of the wind turbines just north of Burlington, I can confirm that the rhythmic woosh, woosh, woosh was barely louder than the ambient sound of the wind. If you don’t mind trespassing, you can find out for yourself. The turbines that are coming to YC are going to be larger, and will therefore have a lot more surface area than the one I visited, so they will likely be louder, but I sincerely doubt it will be an issue. It’s in the interest of the engineers to make these things as quiet as possible; they want to turn wind energy into electricity, not sound waves. The turbines coming to YC would be a minimum of 1,400 feet (roughly a quarter-mile) from any domicile. I am confident that they would barely even register on a sound-meter at that distance. Trust me, we will not see a replay of the 80’s, when our summers were polluted by the 24/7 howl of internal-combustion sprinkler engines. (You want loud? The hearing in my right ear was permanently damaged while helping my dad work on one of those things.)

Verdict: False, unless your definition of “loud” is “audible”.

Next up: I’ll discuss the logistics that would be involved in bringing these things to Yuma County, followed by an examination of some of the legitimate concerns, including bird mortality, income disparity, visual aesthetics, and corporate domination.