Chaps is no longer the scourge of the Colorado GOP, but he’s still as ignorant as ever 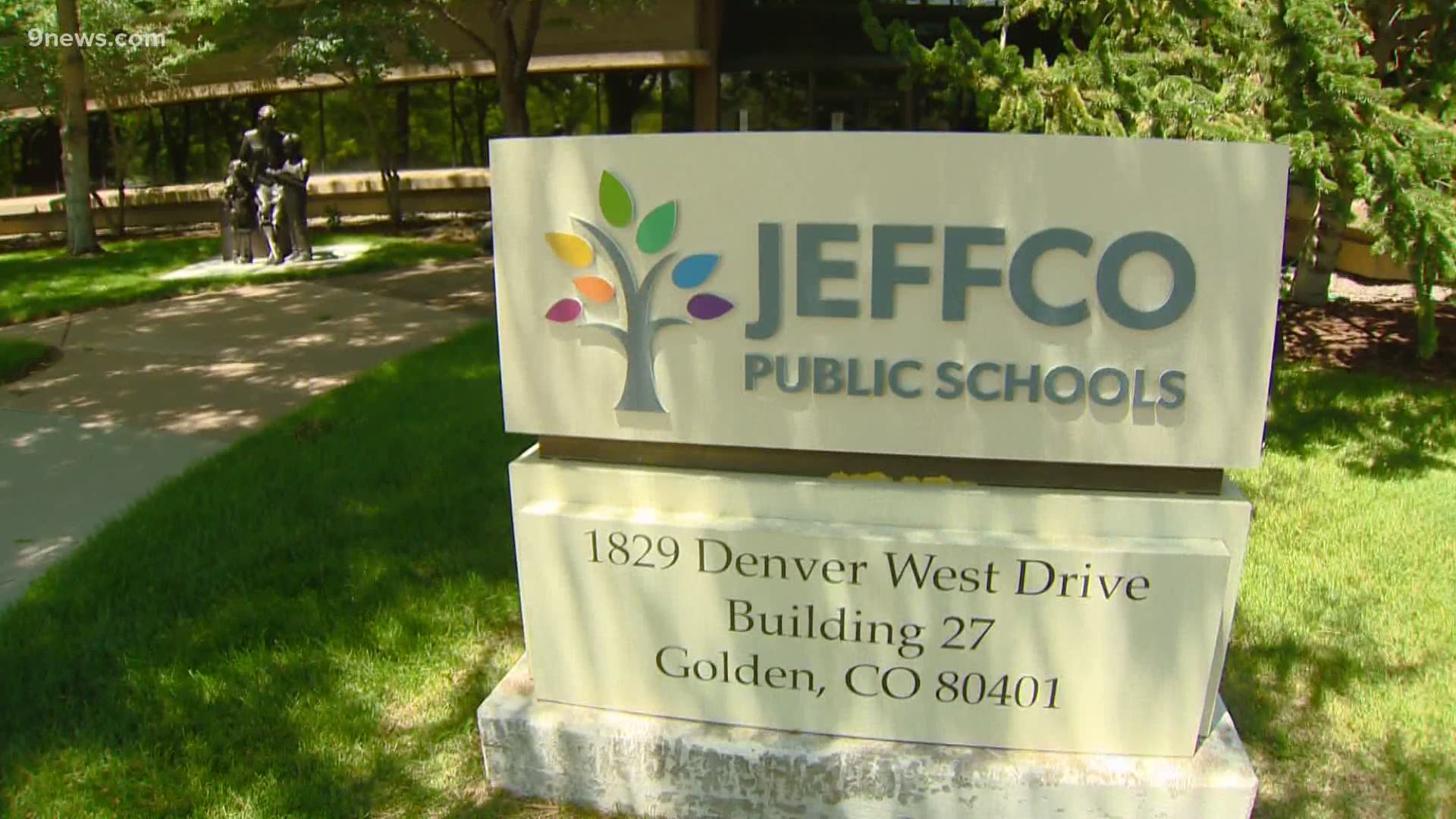 Traditionally, campaigns for city councils and school boards in Colorado have adhered to their non-partisan designations, whereby candidates generally reflected the sensibilities of their district, and their elections were determined by nuanced differences in policy positions which didn’t necessarily correlate to the party affiliations of the candidate.

This year’s school board elections, however, punctuated with pitched public debates around curriculum, public health policies, and directives, and issues of diversity, inclusion, and equity, have lost the nuance of nonpartisan races, especially in swing districts like Jefferson County.

Candidates are galvanizing into slates, offering aligned platforms, promising aligned political power on the board, and sharing campaign expenses.

The more progressive slate is comprised of candidates Danielle Varda, Paula Reed, and Mary Parker, and has gained support from independent committees associated with the district’s professional association of educators and teachers unions from around the state.

The conservative slate of candidates includes Theresa Shelton, Kathy Miks, and Jeffrey Wilhite, and has been endorsed by the Jefferson County Republicans.

The party affiliation of each candidate, as determined by public voting records and candidate websites, is presented in the list below: