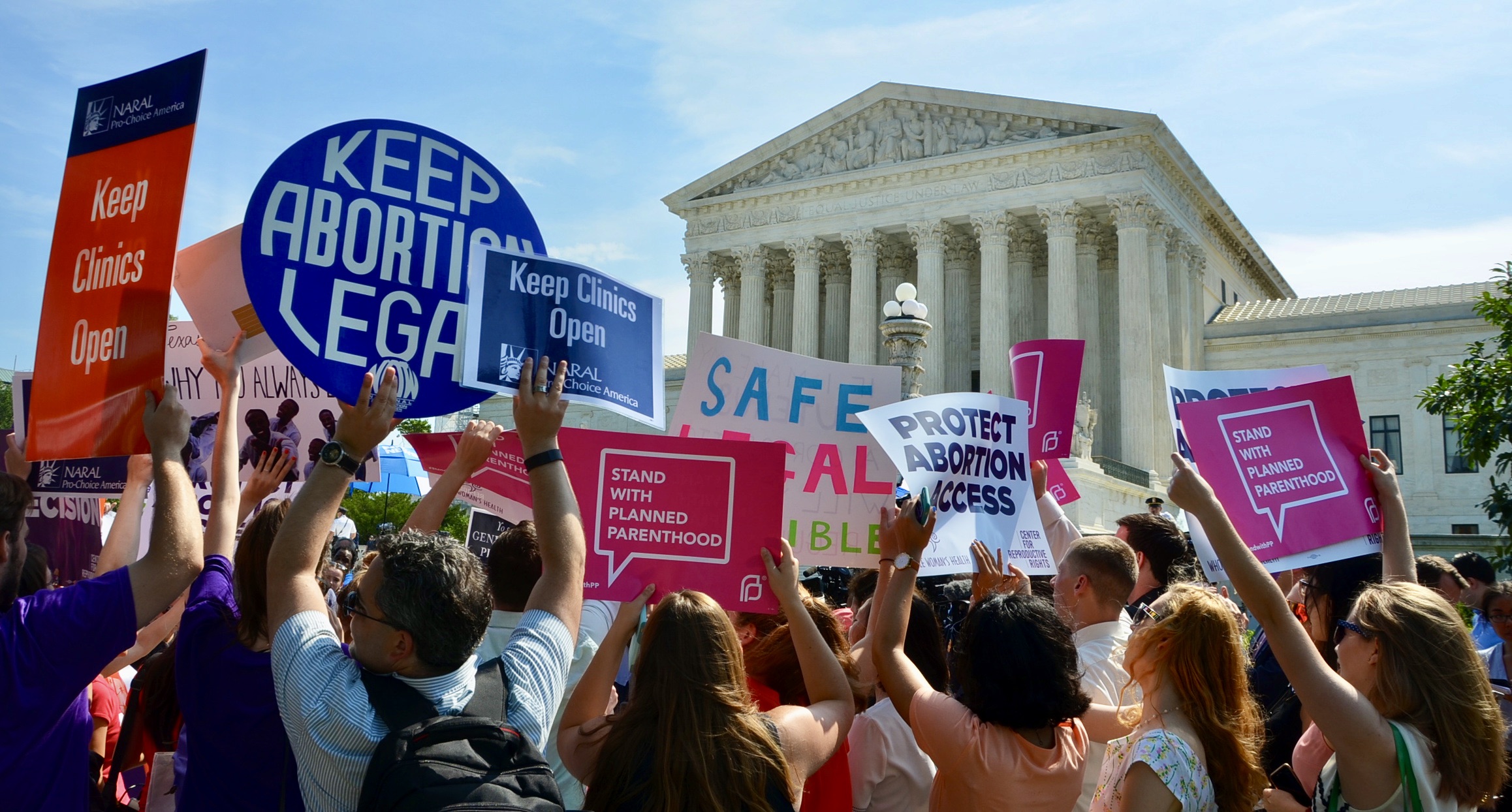 A bill that would protect the right to abortion passed the U.S. House of Representatives today with unanimous support from Colorado’s Congressional Democrats and unanimous opposition from Colorado Republicans.

The Women’s Health Protection Act (WHPA) would create a federal legal right for health care providers to provide and patients to obtain abortions and would prevent states from enacting laws that restrict abortion. The push for WHPA comes amid the U.S. Supreme Court’s refusal to block an abortion ban that took effect in Texas this month and its announcement that it will hear a key abortion rights case in December.

The bill would ensure that abortion would be legal regardless of whether the court weakens or overrules Roe v. Wade. Without a federal law guaranteeing the right to an abortion, nearly half of all states in the U.S. would likely ban abortion outright in the absence of Roe, forcing people to travel to another state to end a pregnancy and making abortion impossible to obtain for those who are unable to travel for financial or logistical reasons.

RELATED: Abortion Rights Remain Strong in CO as Surrounding States Look to Dismantle Them Ahead of Supreme Court Case

As in Roe, WHPA allows abortion up until fetal viability. It would also prohibit states from passing medically unnecessary laws like waiting periods and restrictions on abortion clinics that are designed to put them out of business.

“Amidst the harmful and dehumanizing anti-abortion legislation we’re seeing from other states, this is an important first step in reimagining a future where all of us are free to make the personal decisions that impact our lives and bodies,” said Katherine Riley, interim policy director for the Colorado Organization for Latina Opportunity and Reproductive Rights (COLOR). “We know communities of color face more risks, bigger gaps and are disproportionately impacted when it comes to health care, including abortion. In a movement that faces ongoing attacks, today we celebrate, rest, and look ahead.”

“With a recent slate of extremist state laws that fly directly in the face of legal precedent and protections, 2021 has already become the worst year on record for abortion restrictions,” wrote Colorado Democratic Congresswoman Diana DeGette, co-chair of the pro-choice caucus, in an op-ed for The Hill. “And then came Texas where a ludicrous scheme of delegating enforcement to private citizens by offering $10,000 bounties to those who report friends, family, and others seeking abortion care.”

“These bans fall hardest on the people who already face significant barriers to accessing care — including low-income people, people of color, and people who don’t have the money to overcome the restrictions imposed by their state,” DeGette added.

RELATED: Colorado Advocates Are Helping Texans Get Abortions. Here’s How.

Colorado Democratic Reps. Jason Crow, Joe Neguse, and Ed Perlmutter also voted in favor of WHPA Friday, along with nearly all of their Democratic colleagues in the House.

The passage of WHPA in the House is historic, but likely symbolic given the bill’s near-impossible path to victory in the Senate due to opposition from Republicans and moderate Democrats like Sens. Joe Manchin of West Virginia and Bob Casey of Pennsylvania. The filibuster rule requires 60 votes for passage, which progressives have advocated for abolishing. Democrats would need all 50 of their members to abolish the filibuster, but two of them — Manchin and Sen. Kyrsten Sinema of Arizona — are outspoken supporters of the rule.

“Although the Women’s Health Protection Act claims abortion access is essential to women’s participation in ‘the social and economic life of the Nation,’ we know that women do not need to kill their pre-born children to function equally within society,” Boebert wrote in an op-ed for the Washington Examiner. “Multitasking women are capable of all that life has to offer, including pursuing educational goals and professional development alongside child-rearing.”

Boebert also recently said that instead of abortion, rape victims needed “a Glock 19 when it happened.”