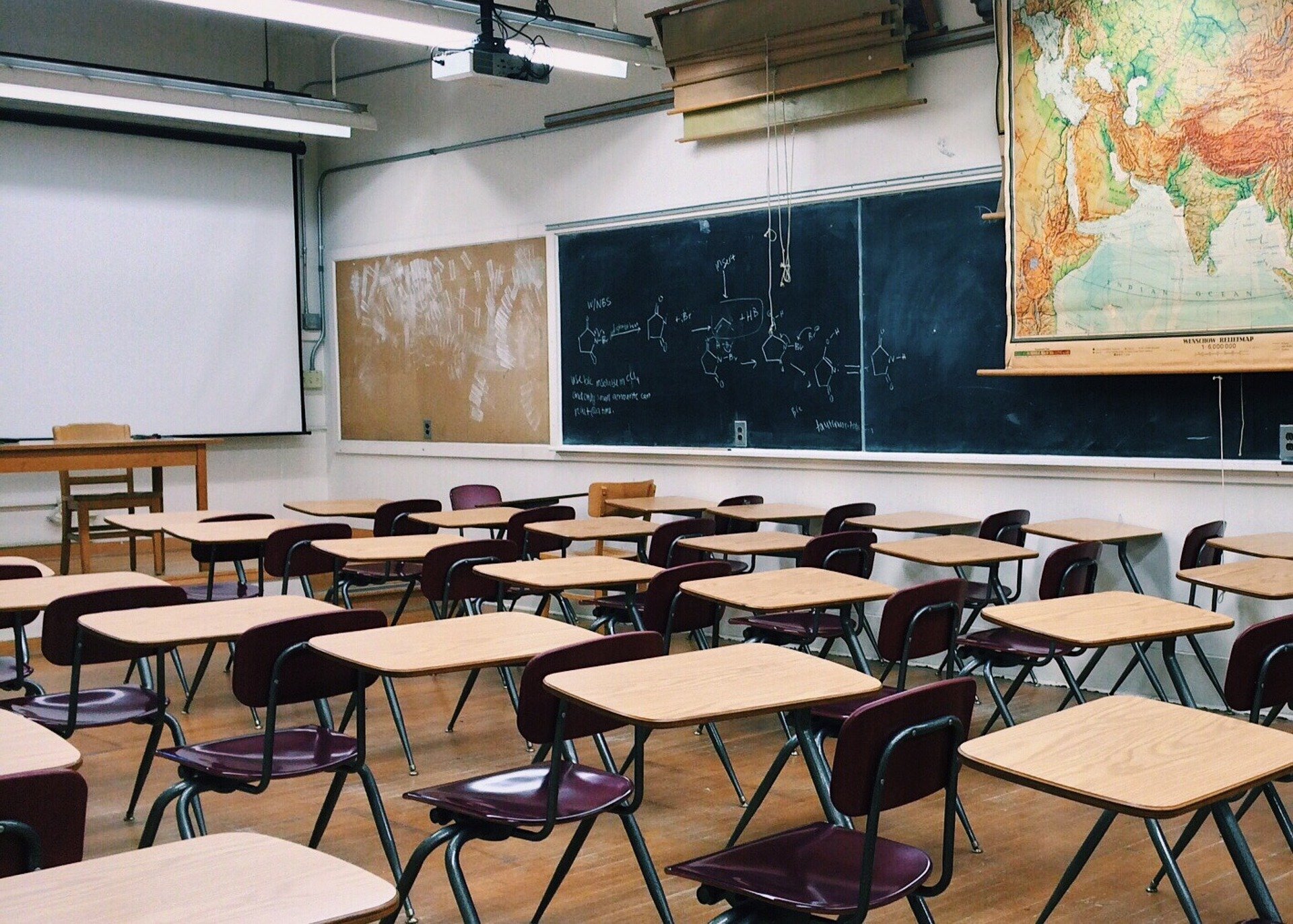 A Colorado Catholic Church official is urging conservatives to run for local school board elections to fight critical race theory, LGBTQ+ inclusivity, and other issues that he said make schools a “warzone.”

Kilgannon is a Senior Fellow for Education Studies at the Family Research Council (FRC) and former Director of the Office of Faith and Opportunity Initiatives at the Department of Education under former U.S. President Donald Trump

FRC has been designated a hate group by the Southern Poverty Law Center (SPLC) for defaming the LGBTQ+ community “based on discredited research and junk science.” FRC describes itself as “a nonprofit research and educational organization dedicated to articulating and advancing a family-centered philosophy of public life” and a “biblical worldview.”

Bennet is the Vice President of Parish and Community Relations at Catholic Charities of Denver, the philanthropic arm of the Denver Archdiocese. He’s also a prominent anti-abortion advocate who helped lead the campaign to pass Proposition 115, a 2020 ballot initiative that would ban abortions at 22 weeks of pregnancy in Colorado.

Previously, Bennet has expressed his belief that men and women “aren’t equal and we’re never going to be.”

In the podcast, Bennet expressed a deep fear of what he views as heretical beliefs being propagated in schools.

Kilgannon agreed with this sentiment, saying, “And they do all of that with our tax dollars … through the educational system of the United States.”

“This is a spiritual war, this is a cultural war,” Kilgannon later said. “And we are largely fighting over our children and the future.”

In order to rectify these perceived injustices, Kilgannon has led a series of “School Board Boot Camps” via the FRC’s website. These training sessions, hosted nationally via online video call, are intended to train people to run for positions on their local school boards.

In terms of issues in the educational system that prospective school board members would need to deal with, Kilgannon listed critical race theory, “gender ideology,” queer theory, and “all the laws around LGBTQ rights and the sexualization of children.”

As an example of the “sexualization of children,” Kilgannon claimed that Chicago schools are handing out condoms to 5th graders.

From there, she stated that it is a slippery slope to the same things being done elsewhere.

The Chicago Board of Education did instate a policy in December requiring public schools teaching 5th grade and up to maintain a condom availability program. Kilgannon’s framing implies that the condoms are being actively distributed to 5th graders, even though the policy gives no indication that such a thing will or should happen.

“Essentially what we want to do is make condoms available to students for if and when they think they need them,” said Kenneth Fox, a doctor working with Chicago Public Schools. “ … When you don’t have those protections and don’t make those resources available then bad stuff happens to young people. You have elevated risks of sexually transmitted infections, of unintended pregnancies, and that’s very preventable stuff.”

Additionally, in its curriculum, Chicago Public Schools “stresses that choosing to not have sex is the norm for 5th graders. Parents/guardians should be notified by their school if a condom demonstration will be provided.”

Bennet and Kilgannon acknowledged that, in many places, getting Christian conservatives onto a school board will be a long shot. Bennet takes the long view, hoping for even incremental changes that he thinks can lead to greater gains down the road.

“In the end, Christ … [died] on the cross. So we’re not saying we’re all ultimately going to be successful, but we gotta give it — as Mother Theresa says, we are called to be faithful, and that means do what the Lord has to do because maybe our failure will be someone else’s gain down the road,” Bennet said.

“The educational system in the United States tends to be controlled by … progressive thinking,” Kilgannon said. “So anytime we can inject our values into that situation, the better for everyone.”

“If we don’t do that, shame on us,” Bennet responded.

Bennet and Kilgannon also both stated their opposition to protections and privacy for transgender students in public schools.

“In places like Iowa, the school system will hide someone wanting to present themselves as something other than they’re not [sic] — a boy trying to be a girl and vice versa… and not even bring the parents into this,” Bennet said.

Since 2017, the Iowa Department of Education has mandated that students are allowed to keep their status as transgender confidential, stating that “The district should keep this information confidential and staff should not disclose this unless legally required to.”

If statutes like this did not exist, schools would be able to reveal a student’s identity to their family without their permission, effectively outing them. The risks of being outed as trans can be severe and lead to abuse in some situations.

Kilgannon did not believe that confidentiality around a child’s gender identity protects the child from parental abuse.

“If a child is being abused, and you haven’t called social services to have them removed from the home … we have a legal system that is set up to handle those cases,” she said.

Kilgannon continued that allowing students to identify as transgender “is in service of a lie, the lie that you can change from one sex to another, which we know is a lie.”

Kilgannon’s statement runs contrary to the lived experience of thousands of transgender people across the world. Additionally, it falsely equivocates biological sex with gender.

The FRC upholds Kilgannon’s view, stating that “We believe that sexual attractions or other subjective psychological feelings do not define a person. Rather, every person is defined by their immutable, in-born biological sex, which is present and identifiable in the DNA of every cell in the human body. We believe our bodies are part of God’s creation. This includes our gender—our maleness and femaleness.”

Following this, Bennet continued to express his concern for school curriculums, especially with the back-to-school season on the way.

“We’re getting ready to send our kids back to this warzone,” Bennet said, “And if we’re not armed and they’re not armed, the result is going to continue to get worse.”

Listen to the full podcast here.