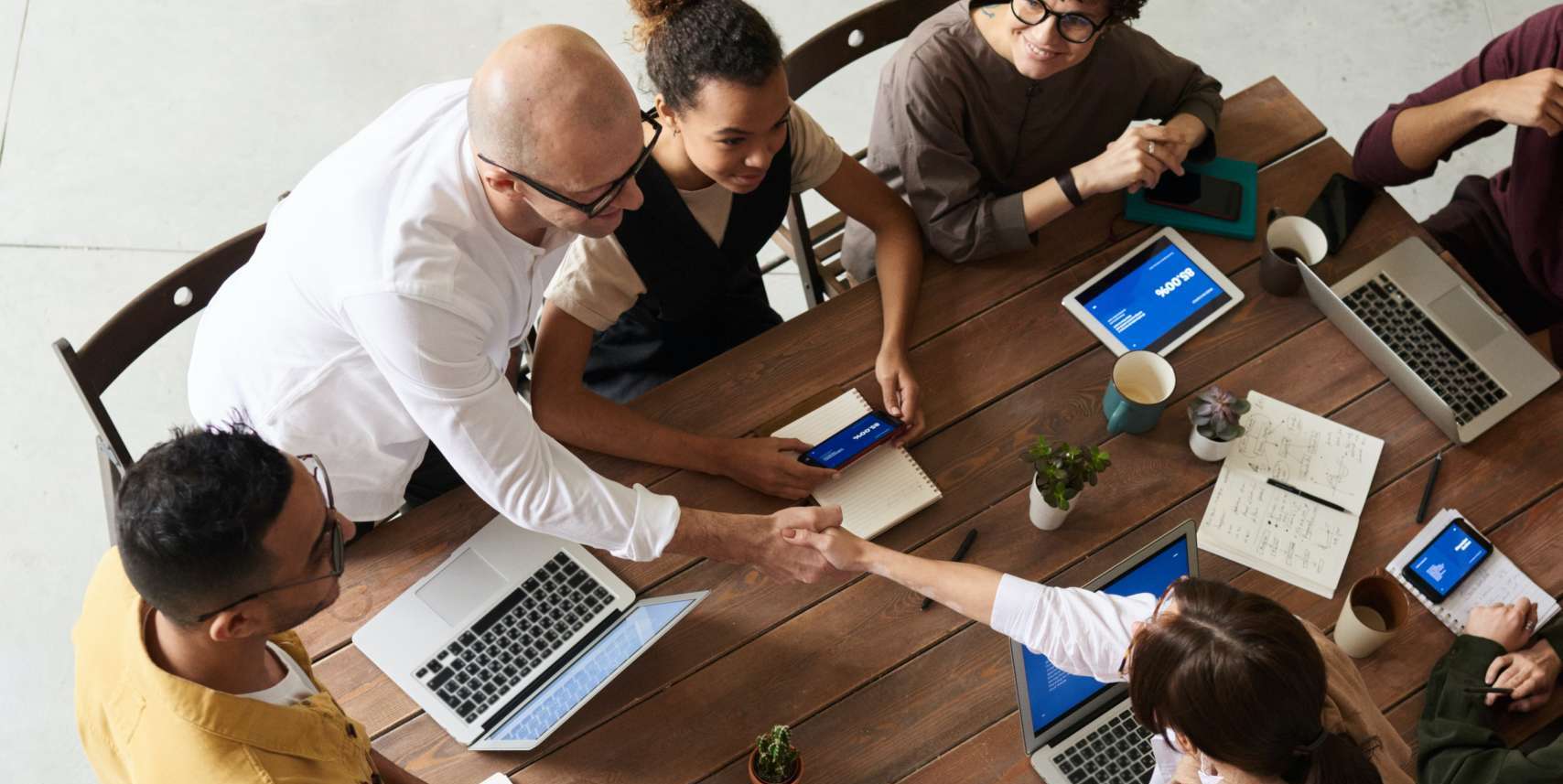 For several months, I’ve been attempting to engage in an in-depth political discussion with Leona, one of our loyal readers. Leona’s worldview is formed out of an evangelical Christian ecosystem that seems to have a particularly strong grip within certain realms of the political right. This is in contrast to my worldview, which is not. For a quick primer on the previous four entries in this discussion, head here.

Now that you’re up-to-date, let’s jump into our latest:

With the realization that Leona and I communicate our philosophies to one another in same way that toddlers share toys, it’s clear that there’s little reason for us to continue our discussion of socialism in America. (What’s the point? Hell, we can’t even agree on a definition of “rationality”, much less “socialism”, much less discuss the relative validity of our respective perspectives.)

In other words, this experiment is cooked. Which means it’s time to analyze the results.

To that end, I asked Leona to describe what she’s learned from our conversation. As has been the case with every other request I’ve made of her, she has graciously accommodated me.

While outside of grammar and linguistics, we have only had 2 major discussions [on the validity of evolution–which I have not included in these pieces–and the aforementioned train-wreck that became of our socialism conversation–GH], we found ourselves in complete disagreement on both with no middle ground on either. Yet, we were able to keep our conversations civil for the most part, but always polite. I say for the most part because both of us occasionally leveled a bit of sarcasm at the other, but neither of us ever resorted to outright ad hominem attacks or belittling.

Even though we started as total strangers, I believe we both feel we have gotten to know the other through our discussions, and even though we find ourselves on the opposite side of a very wide chasm, I also am sure that we both agree that we want the best for the other.

Thus, as opposed to the name calling done on both sides by far too many, we know that it might be possible to bridge that chasm one day on minor points if more people would simply learn to treat their fellow man with the respect that should be accorded to all of us. We agreed up front that we would agree to disagree. That is exactly what we have done. This has sometimes been difficult for both of us, but this conversation has done a lot to restore my respect for those with whom I disagree.

Prior to this conversation, I had the impression that all of those on the other side of the chasm weren’t even interested in understanding what I believe or why I believe it. It has been a breath of fresh air to have discussions with someone who is willing to listen and respond to my objections rather than just trying to over talk me. It’s been a joy to learn that we can disagree without being disagreeable. I do know that many disagreements stem from our definitions of words and whether those definitions are objective or subjective. All too often definitions of what we believe to be true is subjective rather than objective, and until we can come to an agreement on terms, definitions, etc., we will consider the other to be illogical at best. None the less, a very odd friendship has been born through disagreement rather than through the normal route of agreement.

The best part about this exercise has been the use of email. Neither of us even knows the phone number of the other, so we have done all our conversations through the written word, just like they did over a century ago. I know that Darwin and Wallace exchanged numerous letters as Darwin wanted Wallace to agree with him, and Wallace continuously explained to Darwin why his theory was wrong. The main difference here is that we don’t have to wait weeks for the letter to arrive. Thanks to technology, we get to have our conversations in a timely manner.

Thank you Greg, for agreeing to have the conversation.

I’ve got plenty more to say about the depressing ramifications of “…until we can come to an agreement on terms, definitions, etc., we will consider the other to be illogical at best”, but for now, let’s take a moment to appreciate the value of trying. In spite of what we haven’t done, Leona and I have managed to treat one another as human beings. A low bar, indeed, but one that seems to trip us up altogether too often.

And so, Leona, I reciprocate your gratitude. Thank you for your time, your sincerity, and most of all, your willingness to correspond with me.

Next time I’ll try to parse what all this dialogue has really meant.