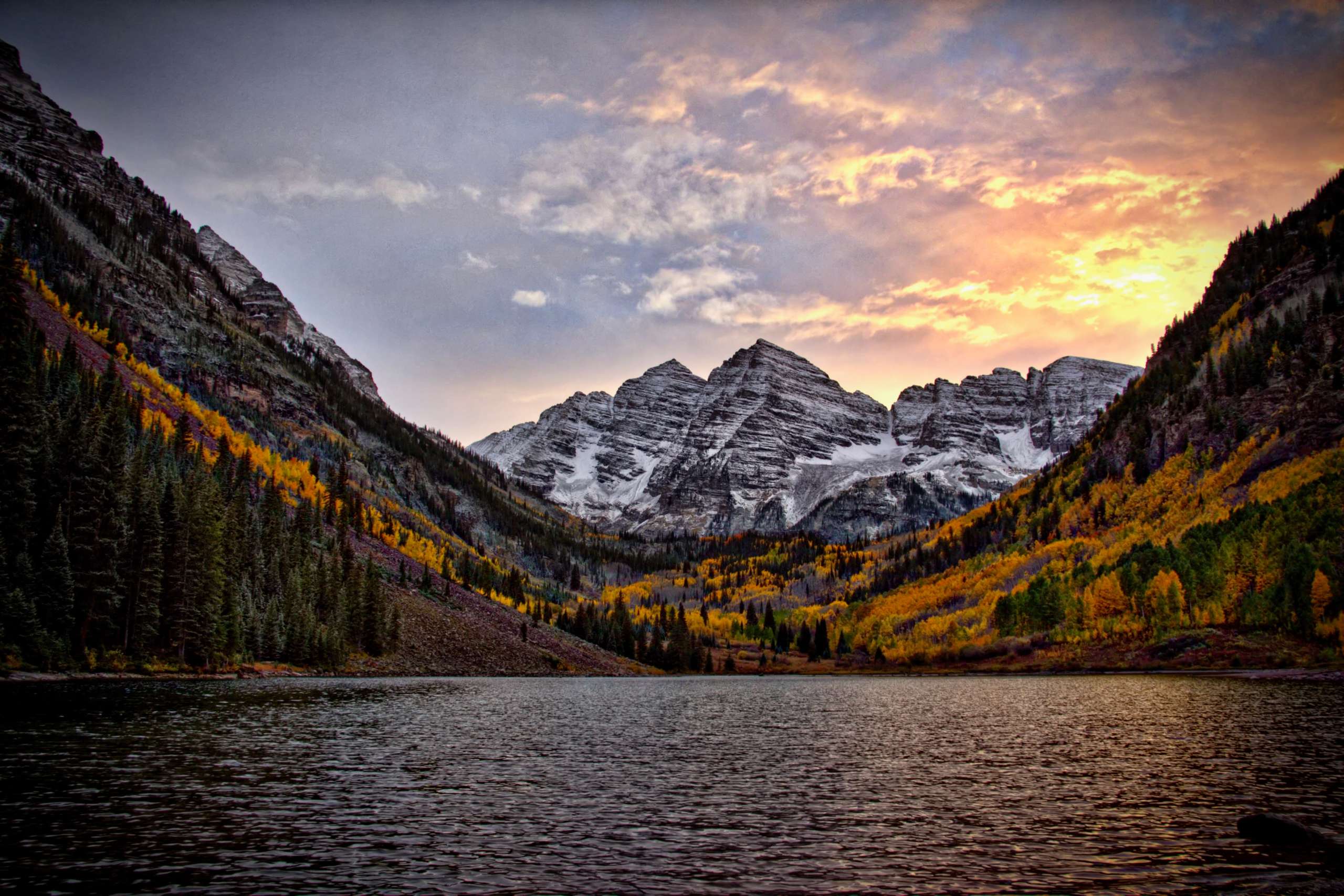 On Wednesday, Conservation Colorado, a progressive advocacy group focusing on environmental issues, released its 2021 Legislative Scorecard, which illuminates a partisan divide on votes on fourteen bills considered important by the organization and passed by the Colorado Legislature this year.

“Coloradans have a lot to celebrate from the 2021 legislative session,” wrote Kelly Nordini, Executive Director of Conservation Colorado. “From cutting pollution and advancing environmental justice to funding millions for public lands and water, we’re proud to share these victories with you as we spotlight the people who made them possible.”

Across the scorecard, which contains information on how each state legislator voted on the 14 environmental bills, Democratic state legislators received universally high scores.

In the Colorado Senate, all Democrats received a score of 100%, with the exception of state Sen. Leroy Garcia (D-Pueblo), who voted against one bill.

The House was similar, with all but three Democratic state representatives receiving a score of 100%. The three were state Reps. Adrienne Benavidez (D-Adams), Daneya Esgar (D-Pueblo), and Donald Valdez (D-Alamosa).

All four of the aforementioned Democrats voted against the same bill: “Environmental Justice Disproportionately Impacted Community,” which was built to address environmental inequities within marginalized communities.

The bill defines “disproportionately impacted communities” as “any other community as identified or approved by a state agency if the community: Has a history of environmental racism perpetuated through redlining, anti-Indigenous, anti-immigrant, anti-Hispanic, or anti-Black laws; or is one where multiple factors may act cumulatively to affect health and the environment and contribute to persistent disparities.” The bill also creates a task force to propose recommendations on how to better help those communities.

Additionally, it creates several guidelines for the reduction of greenhouse gas emissions. It requires electric utilities to officially file a plan to cut their emissions by 80% by 2030, as well as requiring oil and gas companies to reduce their emissions by 60% by 2030.

Conservation Colorado calls this bill “this year’s top piece of climate legislation,” saying that it “establishes a foundation for environmental justice in Colorado and includes limits on pollution, timelines, and provisions for accountability for the utility, oil and gas, and industrial sectors.”

Every Republican legislator voted against this bill, with the exception of state Sen. Kevin Priola (R-Adams).

With a 93% score, Priola received the highest grade on environmental issues out of all his Republican colleagues. His only ‘no’ vote was on a bill titled “Management of Plastic Products,” which requires businesses to phase out single-use plastic bags and styrofoam by 2024.

The two next-highest scoring Republicans were state Sens. Bob Rankin (R-Garfield) and Cleave Simpson (R-Alamosa), with scores of 57% and 54%, respectively.

Aside from these three, no Republican legislator received a score above 50%. Out of all 24 Republican state representatives, five scored below 10%. These five were state Reps. Mark Baisley (R-Roxborough Park), Patrick Neville (R-Douglas), Kim Ransom (R-Douglas), Shane Sandridge (R-El Paso), and Dave Williams (R-El Paso), each of whom only voted ‘yes’ on a single bill, titled “General Fund Transfer Implement State Water Plan.” It allocates $20 million to Colorado’s Water Conservation Board, to be put towards implementation and support of the state water plan.

The bill, which was introduced by State Reps. Alec Garnett (D-Denver) and Marc Catlin (R-Dolores), received universal bipartisan support, with every legislator in both the Senate and House voting to pass it.

Similarly, the bill “Watershed Restoration Grant Program Stimulus,” which allocates $30 million to the Water Conservation Board to protect and conserve Colorado’s watersheds, also received bipartisan support. Only the aforementioned five Republican state representatives voted against it.

The bill was sponsored in the House by state Reps. Daneya Esgar (D-Pueblo) and Perry Will (R-Garfield). Twelve out of 15 Republican state senators and eight of 24 Republican state representatives voted in favor of the bill.

“Our state made real progress in 2021, but we still have more to do,” Conservation Colorado wrote in a press release. “Conservation Colorado and its members will keep fighting to hit our climate targets, reduce pollution in the communities it harms most, and safeguard Colorado’s land and water for future generations.”