FACT CHECK: Judging From His Votes, Gardner Is Against Protecting People With Pre-Existing Conditions 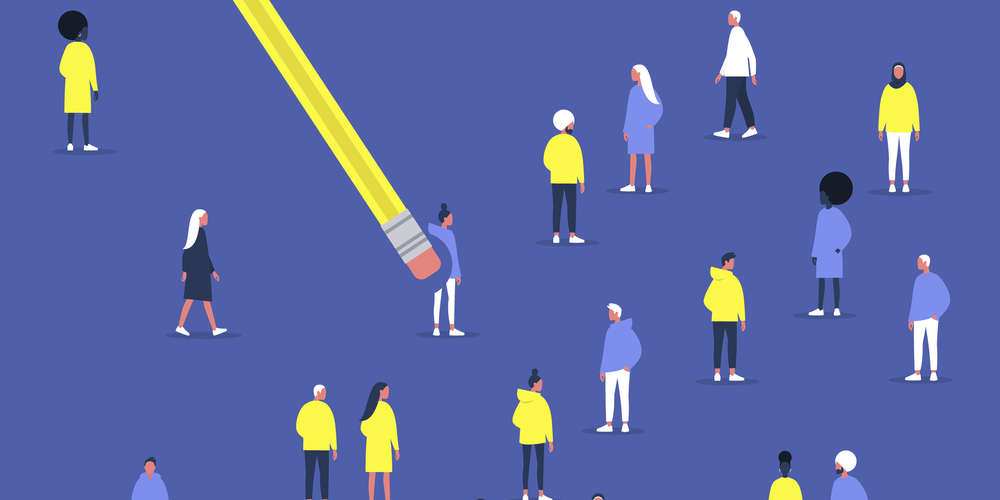 The state of Florida just passed a law that — to put it mildly — grossly violates academic freedom. Under the new bill, recently signed by Governor Ron DeSantis, students and faculty will be surveyed about their political views to ensure “intellectual freedom and ideological diversity.”

The real intent appears to be the opposite.

The bill doesn’t specify what will happen with this data once it’s collected. But DeSantis and the bill’s sponsor, state Senator Ray Rodrigues, have suggested the responses could be used to target schools for budget cuts if politicians find the views of student and faculty objectionable.

This is a gross violation of academic freedom, which is supposed to protect students and faculty and pave the way for the production of knowledge.

As a PhD student who teaches undergraduates, I’m having visions of professors being subjected to forced confessions, like in China’s Cultural Revolution. (Scholars were so scorned then that the word “intelligentsia” — zhishifenzi — became derogatory.)

To see how state interference with academic freedom is problematic, consider Lysenkoism.

In the mid-20th century, Soviet agronomist Trofim Lysenko rejected Mendelian genetics and instead embraced a pseudoscience of his own creation. Communists governments adopted Lysenkoism as a “Communist” science of agriculture, with disastrous consequences. Stalin executed scientists who disagreed with Lysenkoism, even while Lysenko’s pseudoscience produced famines.

RELATED: Don’t Be Afraid: Critical Race Theory Won’t Bite (But It May Make You Think)

I hope that Florida Republicans — who are so concerned that people like me will turn students into Communists that they’re also now mandating professors teach the “evils of Communism” — will note the irony.

Florida Republicans might also like to know that a court case upholding academic freedom (Adams vs. University of North Carolina Wilmington) was essential to protecting conservative speech as well. In that case, the court sided with professor Michael Adams, who’d been denied a promotion over columns he’d written for a right-wing website, ruling that his views were protected speech.

The second part of Florida’s bill stipulates that students may not be shielded from “ideas and opinions that they may find uncomfortable, unwelcome, disagreeable, or offensive.” Again, this is not a problem. It doesn’t need fixing. Academic freedom already takes care of it.

Setting aside the irony that legislators seem to want to exclude certain views they disagree with, I also worry this law will ban professors from managing their classrooms.

I teach controversial topics regularly. They are emotional topics and many students come to class with different, sometimes opposing views. It feels like playing with dynamite because there is a lot to balance to run the class in a way that is fair and conducive to learning for all.

But what do you do when a student endorses genocide during a class discussion? And follows it up with a two thumbs up endorsement for racism? Does curtailing disruptive behavior like this, which prevents others from learning, count as shielding students from uncomfortable “ideas and opinions”?

On the other hand, what do you do when your class wants to use class time to organize for social causes, and your job is to get them to learn an academic discipline, not Rally For Your Political Ideology 101?

Or one student cries because of what other students have said? Or leaves class because it is too emotionally painful to be there?

Those things have happened in my class. Academics need to have the freedom to manage their classes, and that means finding a balance between protecting their students’ emotions and helping them when emotions get in the way of learning.

Most of all, teachers and students need the freedom to look at ideas academically — and express their views plainly — without fear of retribution from state authorities who insist on “intellectual freedom” even as they seek to stamp it out.