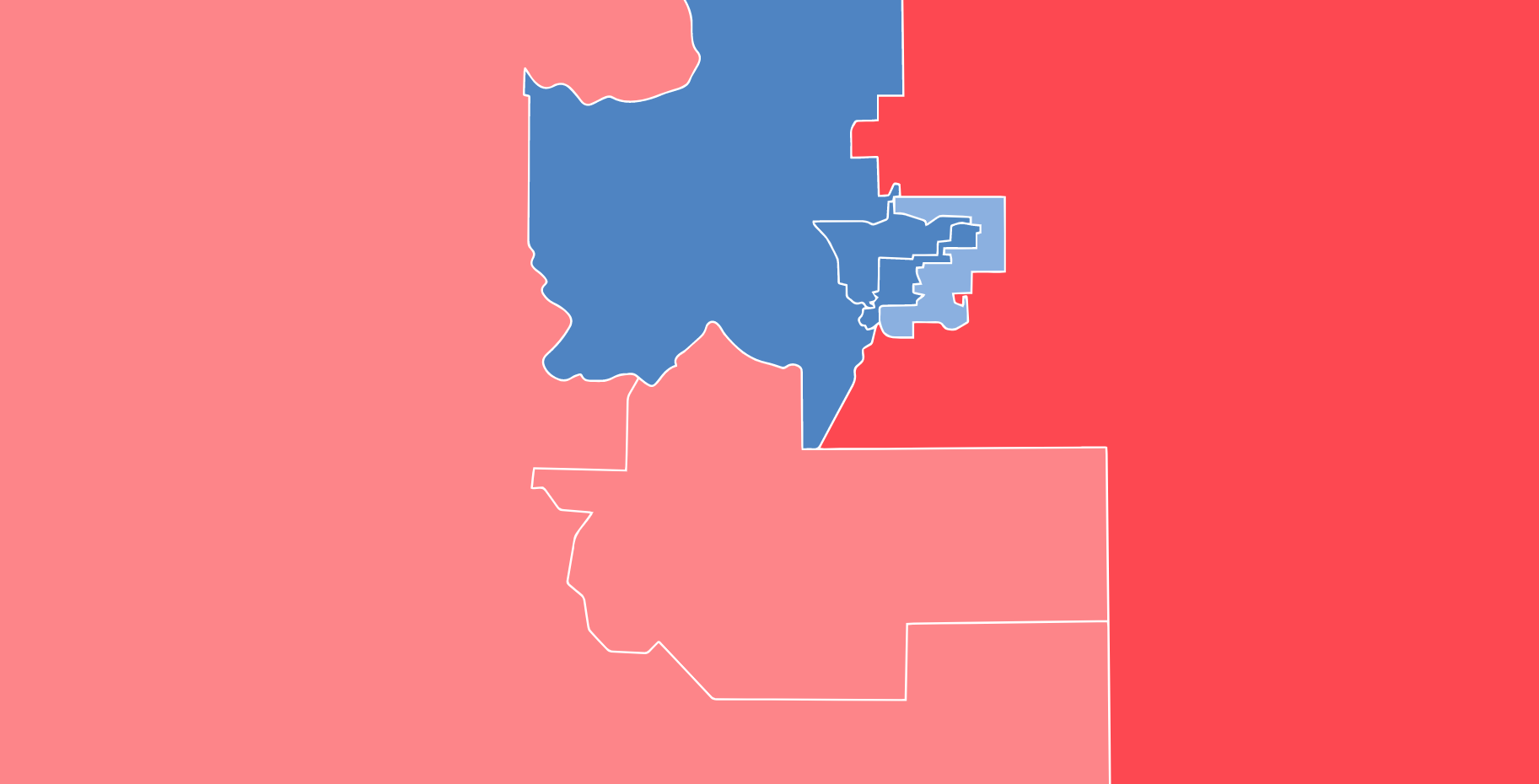 Many Coloradans will recall voting on “Amendments Y and Z” in 2018. The measures, which won the approval of voters, established an independent, bipartisan commission to facilitate the state redistricting process every ten years, with Amendment Y devoted to Colorado’s congressional districts, and Amendment Z to its state legislative districts. Up until then, all members of Colorado’s redistricting committee were chosen by political officials.

Now, after the US Census Bureau released its 2020 data, the Colorado Independent Redistricting Commissions have begun their work. However, one vital part of the process remains: Colorado residents must make their voices heard.

“We are counting on the people of Colorado to be active participants in this process,” said Jolie Brawner, Vice-Chair of the Colorado Independent Congressional Redistricting Commission, and an independent voter from Denver. “While the Congressional Commissioners were intentionally selected from all over the state, we will be relying on public comments and testimony at public hearings to create a vivid picture of our Colorado communities. We are here to listen to the voters, hear their input, and learn what makes their corner of Colorado unique. For the first time the redistricting process is being done by citizens from across the state, and not partisan elected representatives.”

Though this is the Colorado Independent Redistricting Commissions’ first true year in operation, the stakes are already high. In April, the US Census Bureau officially announced that Colorado will gain an eighth seat in the U.S. House of Representatives. This means that Colorado’s seven congressional districts must be remade into eight — a potential shakeup for Colorado Democrats and Republicans alike.

The Colorado Independent Redistricting Commissions were formed in large part to guard against partisan gerrymandering efforts. It is for this reason that professional lobbyists, elected officials, and anyone who has “been paid by a member of or candidate for Congress within the last three years” are barred from serving on either commission.

“[The new system] was really built around the idea that this process needs to be taken out of the shadows,” said Rob Witwer, a former Republican member of the Colorado House of Representatives who served on the 2011 reapportionment commission. “There was too much going on in the backrooms, and this is too important of a process not to have more transparency, more public input, and more broad and more diverse representation.”

According to 2020 US Census data, Colorado’s population has increased by more than 700,000 in the past decade. Additionally, census data has recorded a noteworthy (albeit marginal) increase in Colorado’s ethnic diversity; as of 2019, Hispanics and Latinos comprise 21.8% of Colorado’s population, having risen from 20.9% in 2010. According to the Commissions, these ethnic groups are included in “communities of interest”, meaning that they “should be considered for inclusion within a single district for purposes of ensuring its fair and effective representation.” To facilitate this, the Commissions are allowing comments to be submitted in whichever language a writer is more comfortable with.

The Commissions have already begun work on their preliminary redistricting plans. The deadlines to submit public comment to each commission are as follows:

Anyone who plans on submitting public comment should therefore do so as soon as possible. Comments may be submitted online here. Additionally, all comments are available to view here.

After preliminary maps have been drafted, they will be presented at a series of public hearings across the state. These hearings will take place between July 7 and August 30. During these sessions, the commissions will receive both in-person and remote testimonies. While exact times and venues have yet to be decided, the commissions have approved locations in many cities across Colorado, which can be found here.

“Redistricting occurs once every decade,” said Carlos Perez, Chair of the Colorado Independent Legislative Commission. “The state has changed over the last ten years and so hearing from the public is an essential part of the process for creating fair maps that reflect those changes. The legislative commission is made up of ordinary voters and we are here to listen. We encourage everyone to let us know how the district lines should be drawn to best represent your community.”

Public comment for congressional redistricting is still open until this Sunday. Comments for legislative redistricting will remain open for an additional five days after that, until next Friday. If any readers wish to contribute to this process, now is the time to do so.