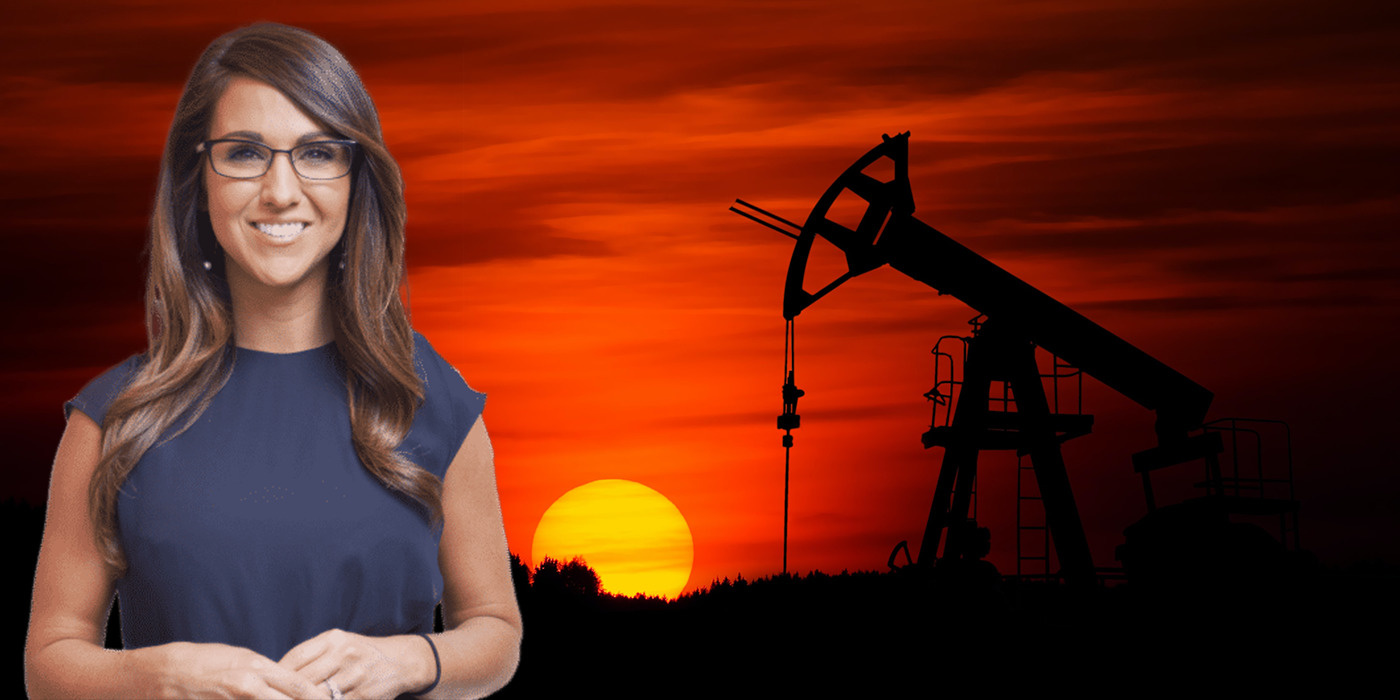 Biden’s moratorium, signed in January, was praised by environmental advocacy groups but lambasted by the oil and gas industry and by Republicans. In March, Wyoming announced that it was suing the Biden administration, while in April U.S. Rep. Lauren Boebert (R-CO) made several efforts to revoke the ban, panning it as harmful to the U.S. economy and U.S. efforts to achieve energy independence.

In a press release after Biden signed the order, Boebert released a statement criticizing the Biden administration.

“Blocking future oil and gas leases on 700 million acres is an unlawful attack on the livelihoods of the people in my district,” Boebert said in her statement. “COVID lockdowns have created enough unemployment and economic challenges without Joe Biden delivering more pink slips to thousands of Coloradans. People are losing everything they have and the only thing this president cares about is appeasing extremist environmentalists.”

Of the 29 counties within Boebert’s district, Pitkin and San Miguel were the two where Boebert performed the worst in the 2020 election, losing by almost 50 points in each county.

RELATED: Over Sixty CO Groups Ask Polis to Phase Out Oil and Gas Production by 2030

Basalt was one of the towns to pass a resolution supporting the moratorium. At a Town Council meeting in March, council member Bill Infante explained why he raised the issue.

“It is completely consistent and supportive of our Declaration of a Climate Emergency and underscores our role in helping protect federal lands,” Infante said.

A study by the U.S. Geological Survey found that one-fourth of U.S. greenhouse gas emissions come from fossil fuel development on public lands.

The resolutions call for a plan to phase out fossil fuel production completely while ensuring support for communities that currently have fossil fuel-dependent economies. Read the Pitkin County resolution here and the San Miguel resolution here.