Everything You Need To Know About Rapid, At-Home COVID-19 Tests 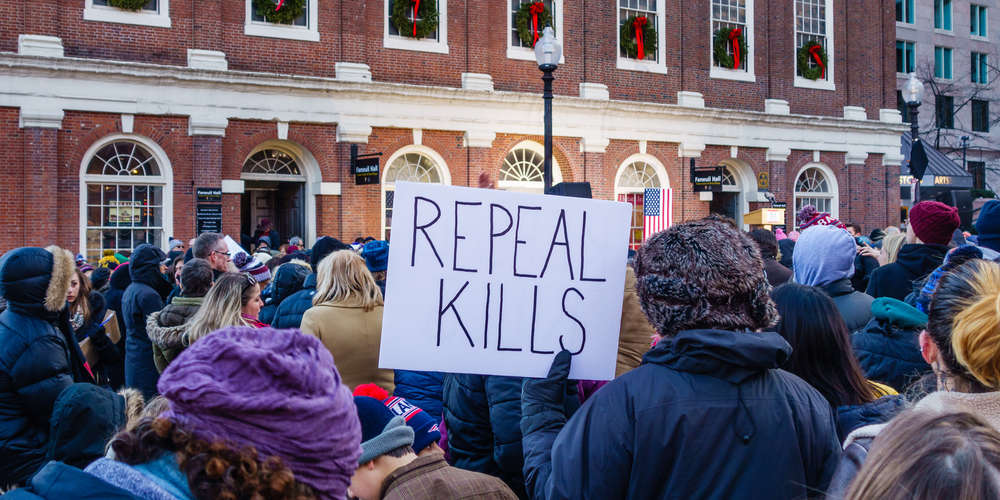 The Supreme Court’s latest refusal to kill the Affordable Care Act left mostly everyone saying the law is now here to stay.

Following the decision, Democrats issued news releases praising Obamacare, which is now popular–as opposed to when it first passed in 2010 and was used by Republicans, like former Colorado Sen. Cory Gardner, to oust Democrats (like former Colorado Congresswoman Betsy Markey) who voted for it.

It would have been a perfect, statesperson-y moment for Colorado Republicans to change course — after so many years of trying and failing to undermine the national health care law — and pledge to work with Democrats to make it better.

And it would make especially good sense in the blue state of Colorado. That is, if Republicans want to win.

But alas, the moment came and went with silence.

No word from state Sen. Jim Smallwood (R-Parker), who introduced a 2017 bill that would’ve repealed Connect for Health Colorado, the state’s Obamacare insurance marketplace for individuals.

No regrets for all the initiatives by Colorado Republicans that weakened the law, including measures to force Colorado into regional health compacts, against risk corridors, against reinsurance, and more.

No apologies were expressed to former state Rep. Amy Stephens, a Republican who co-sponsored a 2011 bill to establish the state Obamacare exchange. Stephens had the support of the business community, but she was basically run out of politics by her fellow Republicans, who called Colorado’s program “Amycare,” even though Obamacare was conceptualized by a right-wing think tank and pioneered by Republican Gov. Mitt Romney.

No response from expected GOP gubernatorial candidate Heidi Ganahl, who lamented in 2015 that Obamacare’s regulations “have made it extremely difficult for new insurance companies.”

Nothing from Mike Coffman, who chose to flee from a pro-Obamacare crowd in his office back in 2017 — instead of commenting on his longstanding opposition to the law.

Politically, all this leaves Republicans entrenched as the party of “no,” ready to repeat the mistakes of Gardner who stood against Obamacare until the end, offering a fake alternative, looking foolish and ultimately losing as he talked about private sector solutions to the country’s health crisis.

“OK, we hear you,” Colorado Republicans could have said when the court ruled in favor of Obamacare. “Now we’ll work with you to make the Affordable Care Act work. We failed to kill it when we had the power to do it in Congress. We failed to do so here in Colorado. The Supreme Court disagrees with us. We get it. The time has come to work together.”

I actually think there are Colorado Republicans who want to say that. But there’s no room for it in the party. It’s like being against Trump. It’s part of the dogma. That’s the box they’re in.