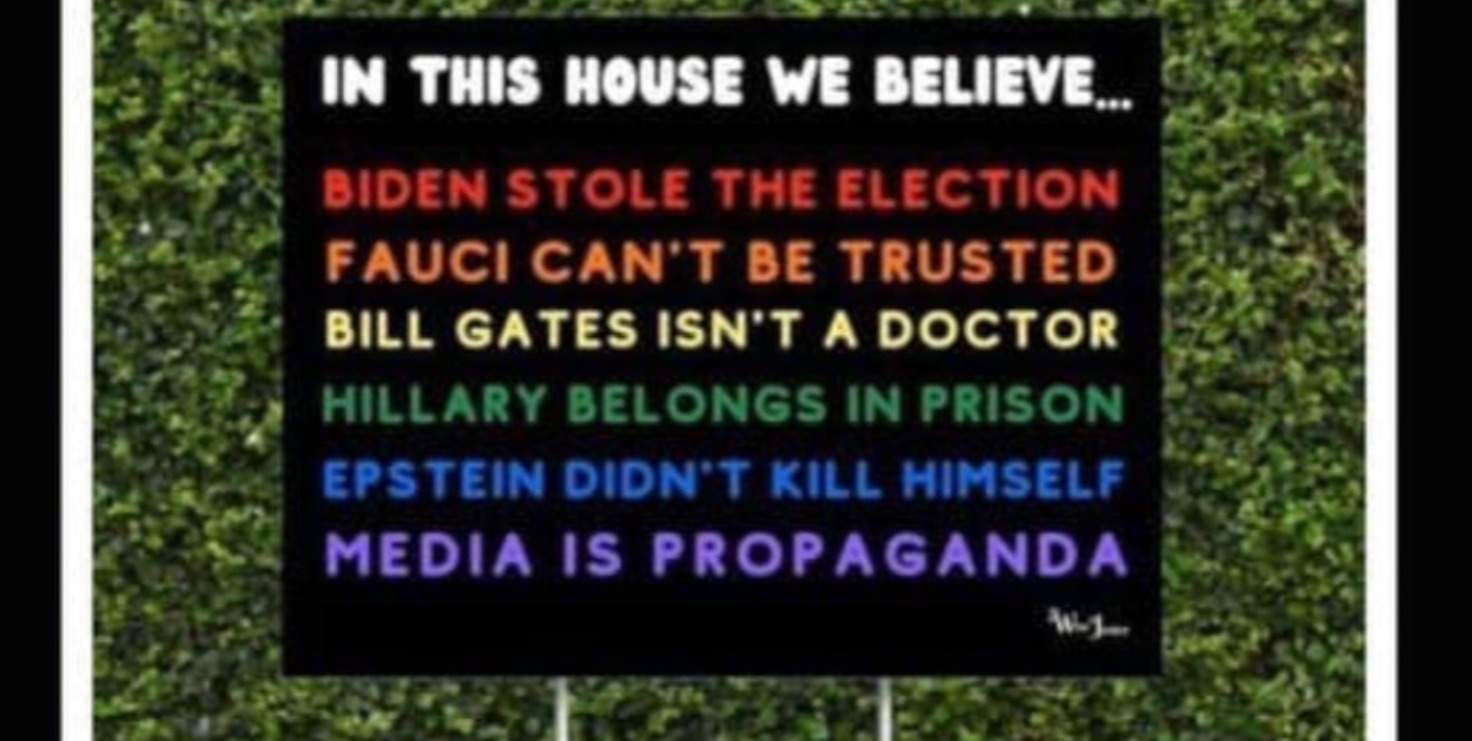 I’ve come around to agreeing, at least some of the time, with conservatives who tell me I shouldn’t get so upset about their endless jokes about immigrants, police murders, racism, and other stuff like that.

But the problem I have with deciding whether to write about bigoted or hateful humor is, how do we know the jokester doesn’t believe the shit things they’re joking about?

So my approach to determining the news value of an inappropriate joke is, first, to look at who’s saying it. Is it a nobody who should be ignored?

Second, I reach out to the offensive entity and ask, do you believe the things you’re allegedly joking about?

Today, for example, I received via email a meme posted–with great approval–as a joke on Facebook by the Jefferson County Republican Party.

This is the official organization representing Republicans in Jeffco.

So the Jeffco GOP is a somebody, even if it acts like it wants to be a nobody in Colorado, and it should not be ignored as background noise.

The joke meme mocks beautiful yard signs all over my Highlands bubble, which read, “IN OUR HOME WE BELIEVE: BLACK LIVES MATTER, NO HUMAN IS ILLEGAL, SCIENCE IS REAL, FEMINISM IS FOR EVERYONE, WATER IS LIFE, LOVE IS LOVE, KINDNESS MATTERS MOST.”

So what part of this yard sign isn’t a joke for Jefferson County Republicans?

Do they believe Biden stole the election? You’d think so because the state’s Republican leader thinks it could be true.

Do they believe Fauci can’t be trusted? Lots of Republicans do.

Do they reject professional journalism as being propaganda? Check, yes, for many Republican leaders.

I called Denise Mund, the elected chair of the Jeffco GOP, to find out, jokes aside, if she and her organization actually believe the statements on the joke meme.

One Facebook commenter wrote below the meme, “It’s funny because it’s true.”

But no response from Mund.

No response from Vice Chair Donald Rosier either.

That’s why it’s worth writing about hateful, bigoted, or conspiratorial jokes.

Too often, they aren’t jokes at all but mini opinions, expressing what someone really believes but can only respectably say in a … joke.