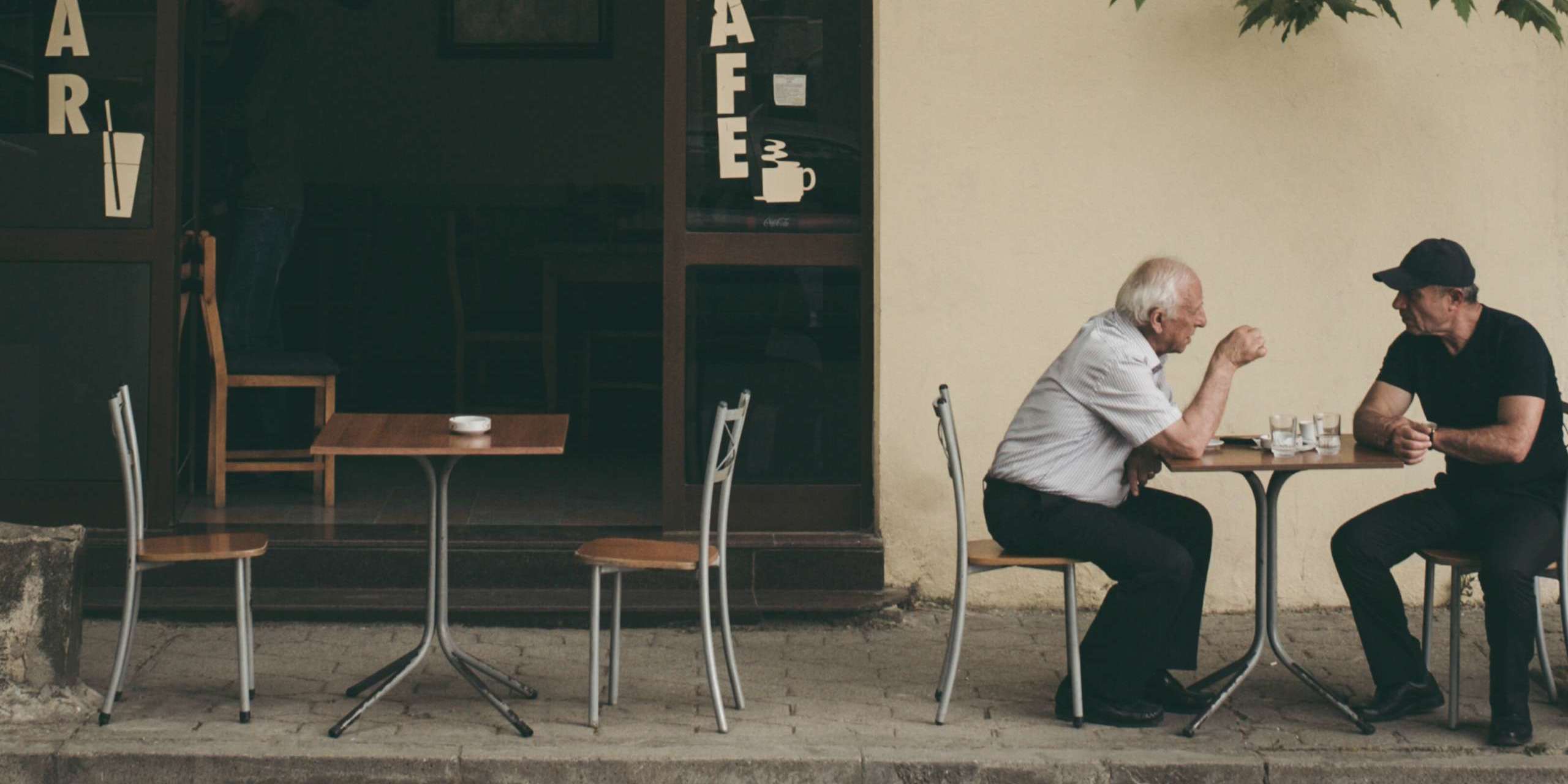 Several weeks ago, I wrote a column wherein I expressed my frustration with politicians who don’t make an effort to speak directly to the people who didn’t vote for them. To that end, I invited readers to send to me any concerns they have about the Biden Administration. My ambition was not to defend the president; more so, I’d hoped to get a root sense for what drives anti-Biden anxiety, and then, with that knowledge, I’d try to offer a reasoned response to those anxieties.

Within a few days, the column had netted me four messages. Since this suggested that at least four people read my columns, I was delighted. Then I read the messages. The first three were so indecipherable as to suggest that whoever had written them had not actually read the column, or, if they had, my message had not been received. This lessened my delight.

But then I read an email from Leona Hemmerich, of Dinosaur, Colorado.

“I want you to know at the outset, that my response will be rather lengthy. This is due to the fact that not only do I wish to share my views with you, but also because I cannot share my views until I first correct your paper.”

“Do I think America is headed toward disaster? Absolutely. Why? That requires a lot more of an answer than just the traditional simple ones you have mentioned in your article. All those issues are just the symptoms of a much bigger problem which started long before either of us was ever born… Not only have we kicked God out of our schools and society in general, in general, we have become very irreligious and immoral. This did not happen overnight. As I look at our history, I believe the ‘Great Reset’ started over 100 years ago. Even in John Adams’ day we can see that irreligious people who simply wanted power were trying to get into positions of our government for their own aggrandizement. Aaron Burr is a prime example of that. George Washington had the attitude of a servant. He understood that a government of ‘we the people’ meant that those in office were to actually ‘serve’ the people rather than expecting the people to serve those in government as if they were royalty. The behavior of people like Pelosi, McConnell, Schumer, and others tells me they consider themselves above the people they are supposed to be serving. The same is true of Polis.”

Leona then summarized (if thirteen-hundred words can be called a summary) a few of the issues that she finds concerning.

The letter closed with, “I’ve tried to keep my answers much shorter than I would if I was only addressing one issue, and I’m not even halfway through with explanations. However, in the interest of time since I have a lot to do, I will end this diatribe. If you got this far and are interested in continuing the conversation, please feel free to reply.”

Hell, yes, I was interested in continuing this conversation. How could I possibly turn down the opportunity to engage with someone so confident in opinions so contrary to my own? And continue it has. I would estimate that, so far, Leona and I have exchanged forty-thousand words, enough to fill a short and tedious book. While we disagree on a million subjects (including my facility at English grammar), we agree on a million others, including just how fulfilling it can be to engage in civil discourse with someone who sees the world differently from oneself.

In the coming weeks/months, I hope to plumb this ongoing conversation for some fantastic points of discussion. I’m not so delusional as to think that any of these points will cause a single person to re-examine how they view the world, but I am just crazy enough to hope that it might inspire some readers to reconsider how they view the people with whom they share the world.