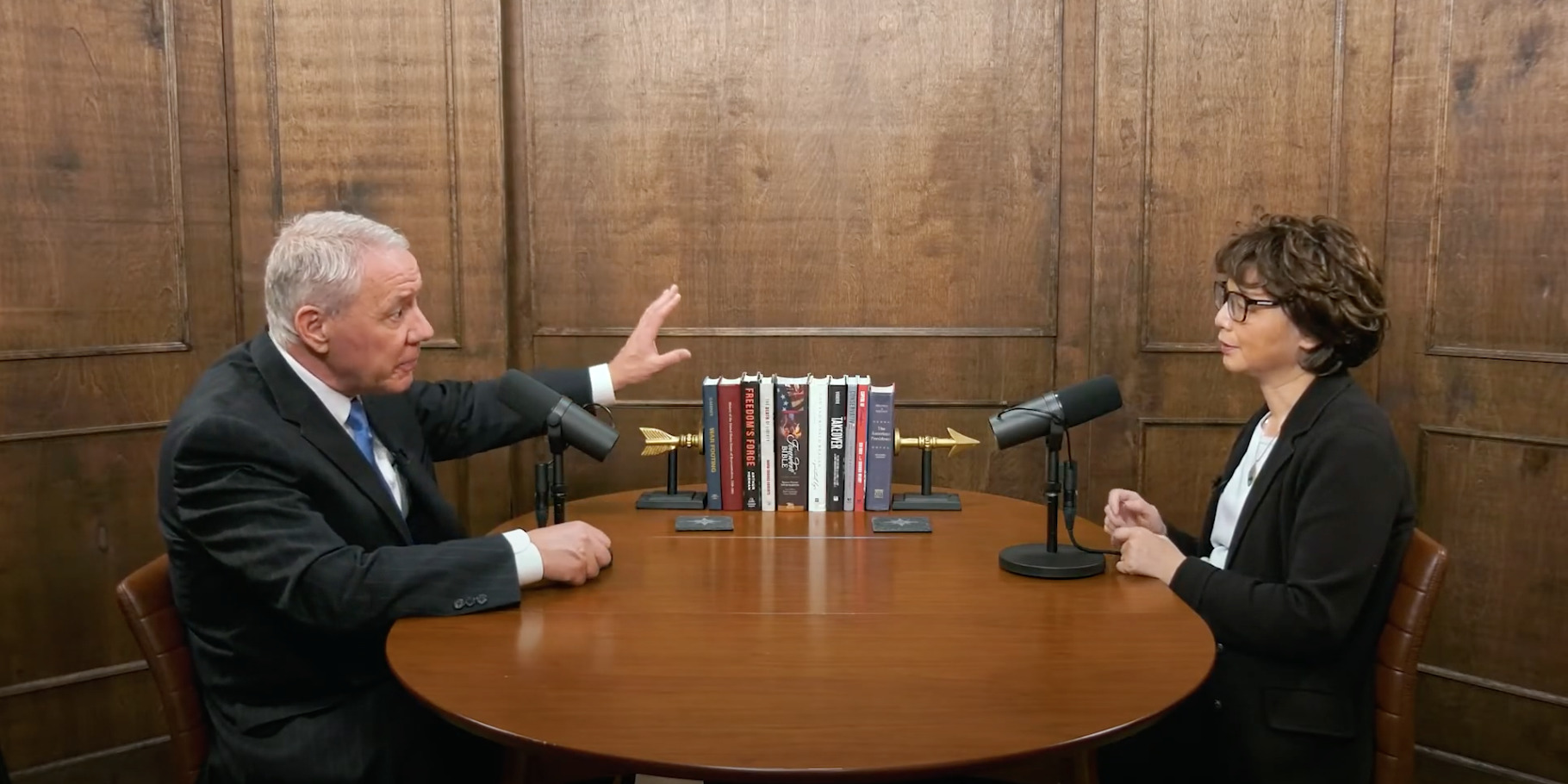 “The Left is attempting to cancel an important voice for liberty — The Epoch Times newspaper,” wrote Colorado Congressman Ken Buck in a fundraising email today, spotlighting Buck’s claim that The Epoch Times had its U.S. House Gallery press credentials revoked.

Investigations by NBC, the New York Times and the Atlantic paint a picture of the newspaper as a hotbed of partisanship and pro-Trump misinformation, including promotion of QAnon and election fraud conspiracies.

In an interview posted on his Shootin’ Straight podcast yesterday, Buck asked Dr. Dana Cheng, one of the founders of The Epoch Times, if she thought there are “forces in the United States that are trying to limit” her newspaper’s “access to information or “de-legitimize The Epoch Times” as a press outlet.

“Yes,” Cheng replied, “They are left media, like the New York Times, and the Atlantic, and NBC. They put a lot of effort to write hit piece to discredit us. And it is such a surprise. We thought that this is a free country and people respect each other’s speech. And people respect each other’s right to do media and respect different voices. But obviously, they are trying to suppress our voice. It’s agenda-driven.”

“My friends saying, ‘We thought that China is going to become America. But instead, America is going to becoming China,'” continued Cheng, whose Falon-Gong movement newspaper is on an anti-communist crusade. China has persecuted Falon Gong members.

Last year’s Times’ investigation described how The Epoch Times evolved to become a “partisan powerhouse” that’s “created a global-scale misinformation machine that has repeatedly pushed fringe narratives into the mainstream.”

Cheng complained to Buck about recent “hit pieces” with “a lot of lies” that have been directed at The Epoch Times.

“And they don’t care to check with us or they don’t care to find out whether it’s true or not,” she told Buck “It is clearly agenda-driven. And this is such a surprise. For us, we fled communists. And we thought, ‘This is a free country and we can enjoy the freedom of speech, freedom of press. And we can provide a voice, that people can choose.”

In his investigative report last year, the New York Times’ Kevin Roose wrote that “Editors at The Epoch Times turned down multiple requests for interviews, and a reporter’s unannounced visit to the outlet’s Manhattan headquarters this year was met with a threat from a lawyer.”

The Epoch Times’ press credential from U.S. House of Representatives Periodical Press Gallery is under review, not due to an issue with content but noncompliance with other rules for media organizations.

Buck also said there are a lot of differences between the Cultural Revolution and what’s happening to The Epoch Times, pointing out that”there aren’t people with guns that are shutting down newspapers; there aren’t people who are putting people in prison for the simple crime of owning an acre of land or writing a letter about bad food in the cafeteria.”

Buck didn’t return a call seeking to know if he regretted making the comparison to the Cultural Revolution.

Cheng told Buck that U.S. media are more like “communist-style media,” which “lie, divide, and suppress.”

She said “communist-style people” in the United States are trying to suppress her.

Buck’s defense of The Epoch Times, widely seen as pro-Trump, comes after Buck came under fire from fellow Republicans for conspiracy theories and stating that the presidential election wasn’t rigged. He voted to certify the presidential in one House vote and was absent for another vote. The Epoch Times was widely seen as spreading baseless claims that Trump was a victim of election fraud and a purveyor of information that led to the Jan. 6 insurrection, which is being investigated by the House Judiciary Committee. Buck, a former district attorney, sits on this committee.