As the Climate Crisis Rages in Colorado, Latino Voters Poised to Have Outsized Impact in 2020 Election

GOP Leader to Trump: Rally With Us When You’re in Town Next Month 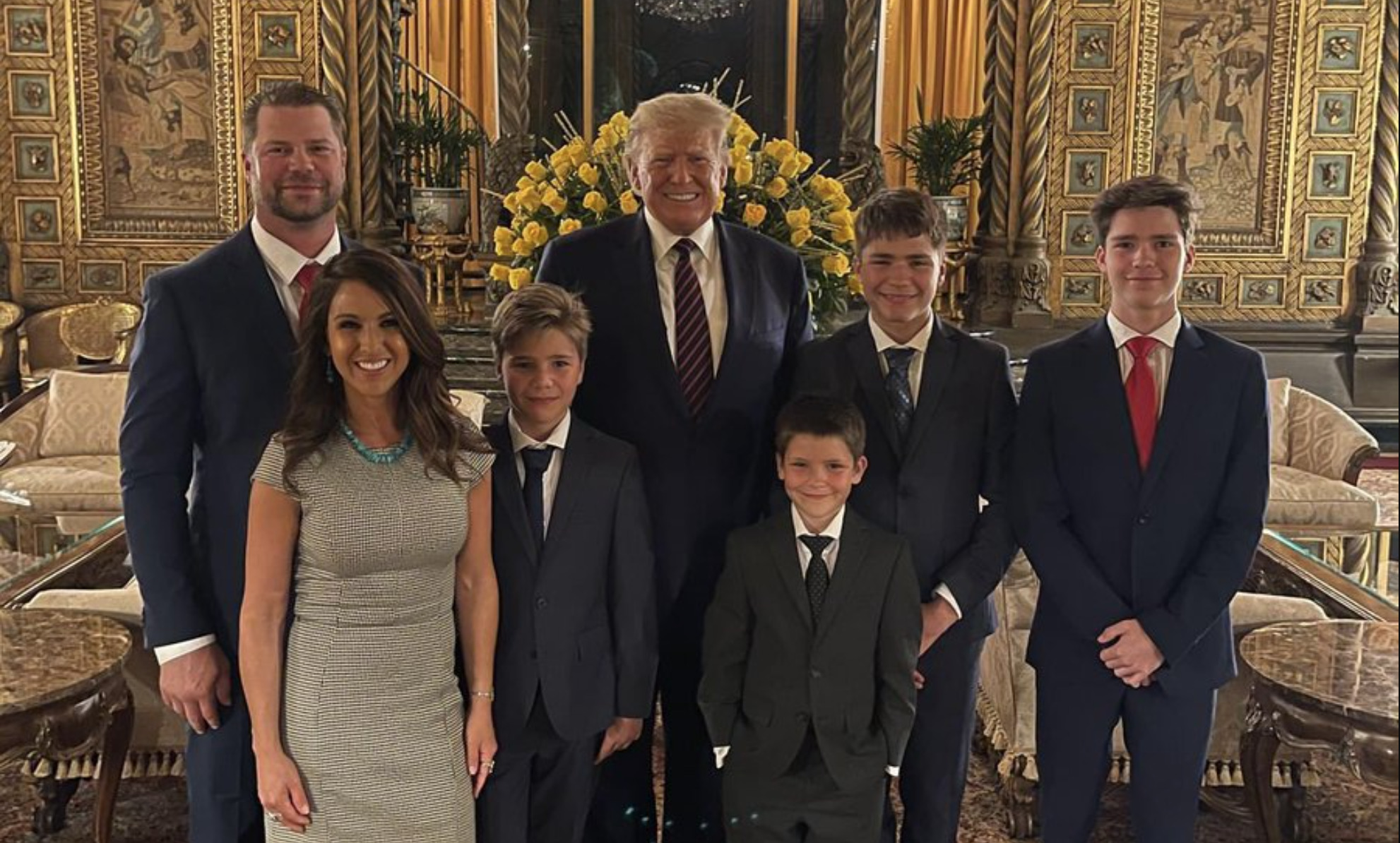 Congresswoman Lauren Boebert brought her entire family along to meet former President Trump at Mar-A-Lago last Saturday evening. She posted images of her with her husband and four sons posing alongside the former President in a gilded ballroom on her social media accounts.

“Honored to have my entire family be able to spend time with President Trump. We know our country is better than the destructive socialistic path the Democrats are taking us down. We know we need to win in 2022 and get back on track. Stay positive and believe. We are all going to make good things happen!”

As the Colorado Times Recorder reported previously, the evening’s festivities raised money for the House Freedom Fund, the far-right, pro-Trump wing of the House Republican caucus, of which at least eight members attended.

The invitation listed Boebert and Rep. Marjorie Taylor-Greene, as well as Reps. Jim Jordan (R-OH), Andy Biggs (R-AZ), Mo Brooks (R-AL), Ted Budd (R-NC), Scott Perry (R-PA), and Warren Davidson (R-OH). All eight voted in favor of blocking President Biden’s election win. Most have openly questioned the legitimacy of the 2020 presidential election results, despite the fact that all of them were also elected to office on the same ballots.

Boebert and Greene have continued to promote QAnon-linked conspiracy theories since taking office. Boebert and Greene weren’t the only QAnon supporters in attendance. Failed congressional candidate Laura Loomer also attended the fundraiser. Loomer, a “proud Islamophobe” and conspiracy theorist, has been banned from every major social media platform and was even kicked out of the 2019 Congressional Political Action Conference. She posted a photo with former Trump Chief of Staff Mark Meadows, one of the Freedom Caucus founders along with Rep. Jim Jordan.

Tickets to the dinner and reception started at $2,500 per person, with VIP packages available for double that price.