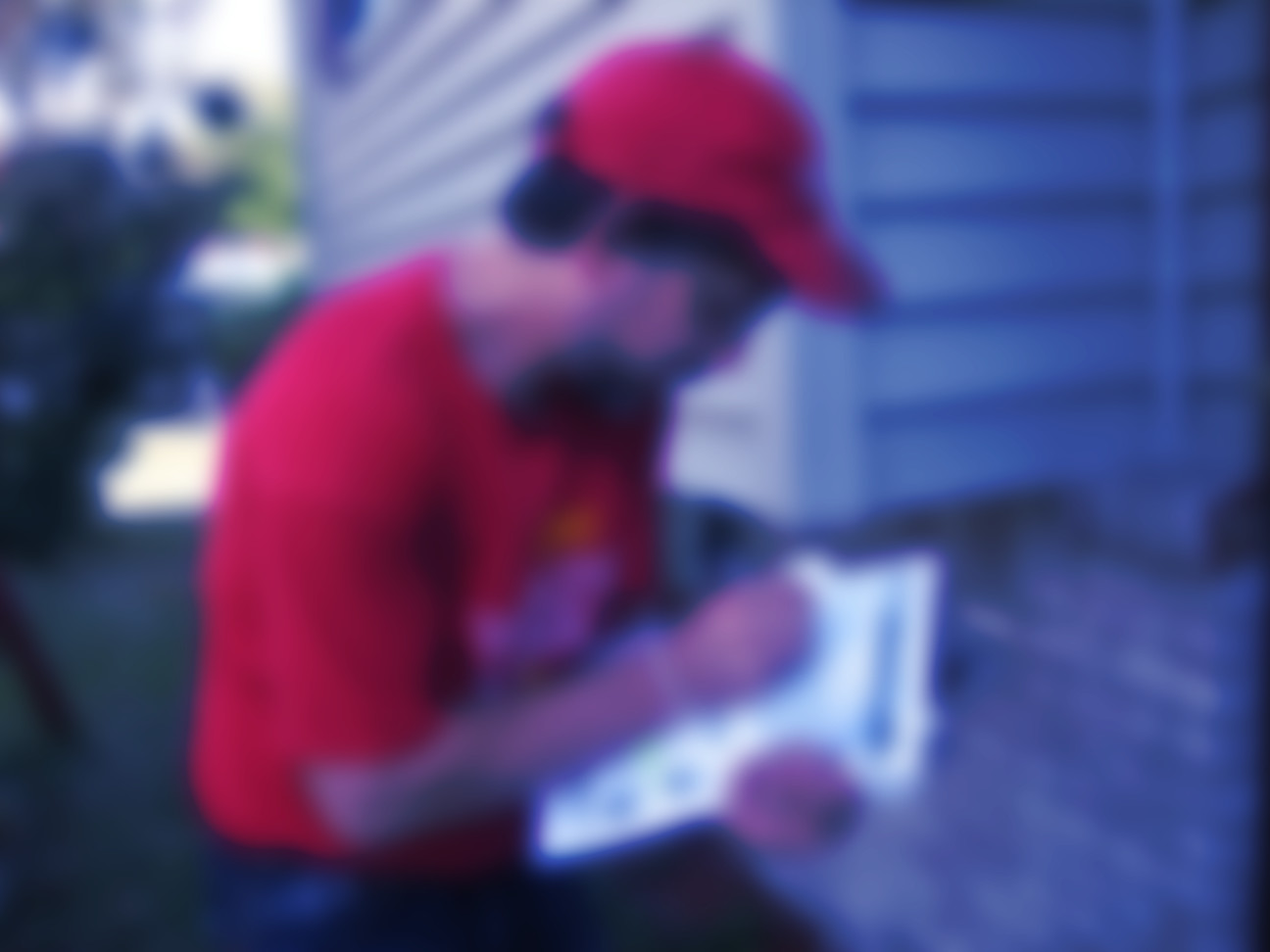 After Colorado Trump campaign director Patrick Davis said last week that Trump will rely on the “robust operations” of the Colorado Republican Party to mobilize voters in November, a key county Republican chair said Saturday there’s no signs of any Trump ground game in Adams County, a critical battleground in our state.

ADAMS COUNTY GOP CHAIRMAN, ANIL MATHAI: Honestly, I have not seen [the Trump ground game] in Adams County.
KNUS RADIO HOST CHUCK BONNIWELL: [chuckles, knowingly]
MATHAI: It’s consistent with what happened before caucus. Really, there’s no ground game. There’s no campaign here in the state. I know that [Republican donor and Colorado Statesman owner] Mr. Mizel is helping with fundraising here in Colorado. Also, I believe Mike Shanahan and Pete Coors are helping to raise major donations for Mr. Trump.
CO-HOST JULIE HAYDEN: Right.
MATHAI: So, there is activity going on. It’s going to ramp up. But honestly, there is no real solid ground game here.And that needs to be increased. And the state party, [Sate GOP Chair Steve House], I believe, is working on that.
BONNIWELL: Well, you better get to it one of these days. [laughs]
HAYDEN: I agree with you, there, too. I was worried that that was going to be your answer because, you know, just as a reporter, having covered it and sometimes seeing the difference in sort of the Democratic Party’s ground game and the Republican Party’s ground game – it seems to me it can make a big difference.
MATHAI: It can. And we expect – I expect the state party, and I believe, will set the tone on this and set the leadership on this. They’re having a unity tour for, uh, Darryl Glenn up and down the state, going to different places, here. Yeah, it starts in Larimer at, I believe, nine o’clock, and then all the way down to Pueblo County. So, they are making attempts here to make sure that we win all of our races.

Adams County is widely regarded as one of the most important counties in the state, so the total absence of a Trump ground game there in mid-July is not good for Republicans, who’ve been facing the same problem nationally, according to an Associated Press piece yesterday titled, “A lot of holes in GOP ground game in key states.” The AP reported:

“In Colorado, recent staff departures have left about two dozen employees, far short of the 80 that were to have been in place.”