U.S. Attorney General Sessions To Speak in Colorado Next Month 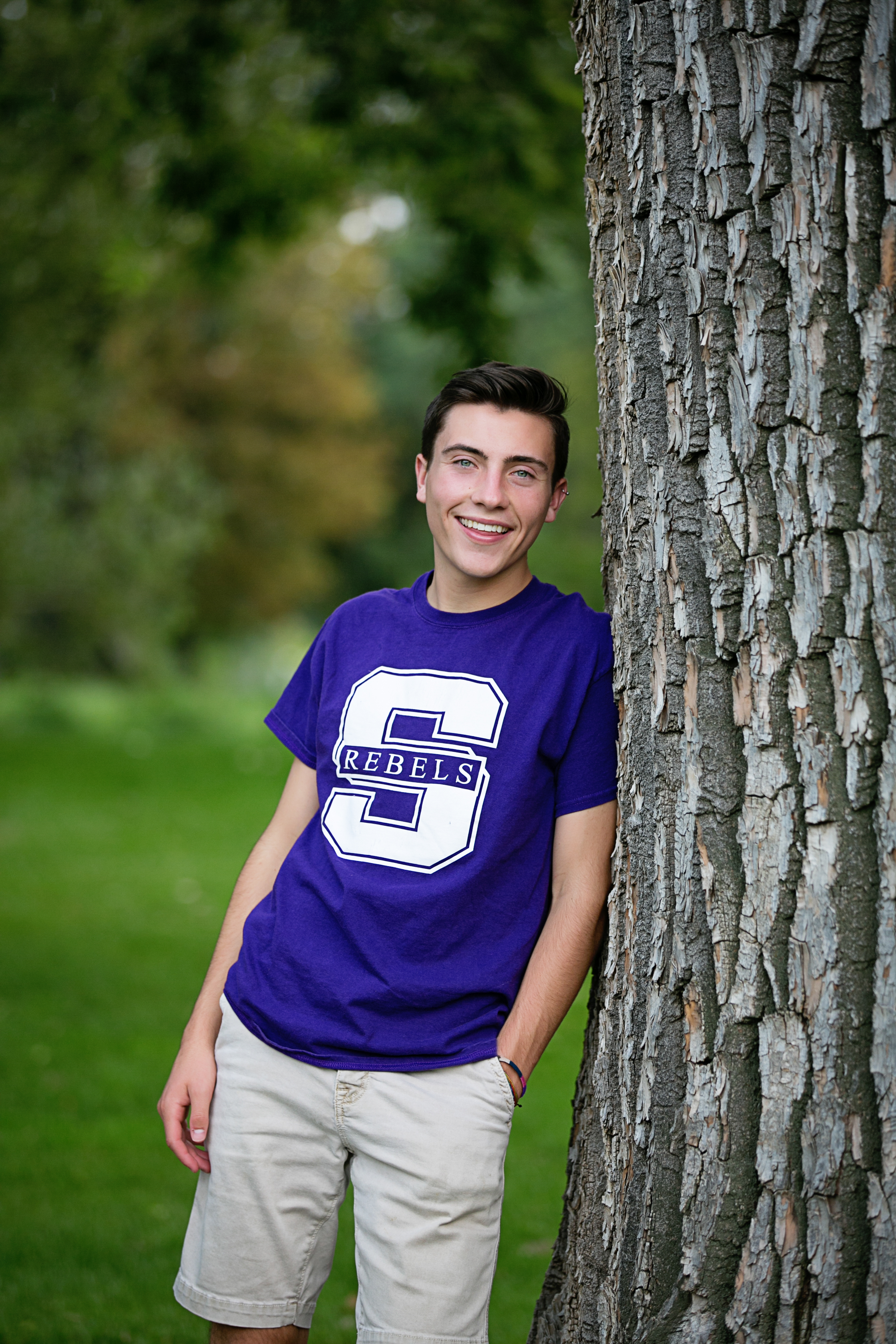 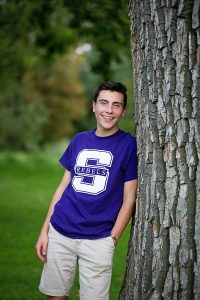 A Denver high school student, who’s Catholic and gay, has received “overwhelming” messages of “love and support,” after his opinion article, objecting to a Catholic-Church initiative to “heal” LGBTQ people, went viral.

“People are thanking me, apologizing to me on behalf of the church, stating their support for me, and recounting personal experiences that are similar to mine,” wrote Hultzapple when asked about the response to his article. “I have received messages from gay people and straight people, from Catholics and non-Catholics, and from people of all different religious and LGBTQ identities. I’ve received messages from priests, nuns, authors, broadway performers, professors, teachers, people of all professions. I’ve received messages from people not only all over the country, but from all over the world. My article was translated into Portuguese and Spanish. Today I even received a nice letter, a t-shirt and lanyard from a Catholic university in Minnesota.

“Interestingly, all of these positive responses share the same sentiment: it is time for the Catholic church to start truly loving and accepting LGBTQ individuals in the same way that Jesus would/does. I think many Catholics are ready to fully accept the LGBTQ community but are held back by the archaic views of the institution of the Church.

Hultzapple wrote about how thankful he is for the support.

“I am in awe of the attention my article has received, and I am so incredibly grateful for everyone’s kind and supportive responses,” he continued. “I have been printing them out and reading them over and over again. These messages give me hope for a better and brighter future. I hope others will join me in speaking up for the truth. I am ready to fight for the love and acceptance of all people.”

In the TV piece, Mark Haas, a spokesman for the Denver Archdiocese, said the conference was “full of love” and “full of compassion,” and “somehow that message has been completely changed.”

Haas said the conference did not use the words “conversion therapy.” 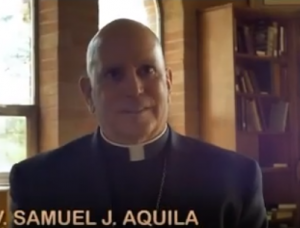 But its featured speaker is widely known for his “Living Waters” program, embraced by Denver Archbishop Samuel Aquila, which aims to “heal homosexuals” and other “sexually broken” people–and make them “mature heterosexuals.”

Hultzapple wrote that he isn’t surprised the church is “avoiding blame” and “dodging the truth.”

“The event was centered around fixing ‘sexual brokenness’ in relation to the LGBTQ community,” Hultzapple explained. “Descriptions of the event and of Andrew Comiskey’s beliefs are displayed clearly on the internet. I have personally experienced bigotry from the Church through my years in Catholic school; I know first hand the message the Church conveys.”

After his article began circulating online, Hultzapple was contacted by Catholics who shared their own stories of bigotry with him.

“The most touching responses I have received are from the people who have been personally hurt by the Church in the same way that I have,” Hultzapple said. “The responses show me the large number of people who have felt dehumanized and ostracized by the Church. I am not alone in the frustration and anguish I feel towards the Church’s hypocritical and harmful beliefs. I have received responses from Catholic priests and nuns who told me about their struggle with the Church’s beliefs because of their own sexual orientations. Some of these religious members have even apologized to me on behalf of the Church.

Asked about negative responses, he wrote, “I just hope and pray that those hateful people can find the same type of peace that I have found in my life through loving and accepting others.”

Why the Focus on LGBTQ People?

Hultzapple thinks the church should turn its attention toward issues of poverty.

“I wish the Archdiocese and the Church as a whole could focus their energy on more pressing issues such as feeding the poor, sheltering the homeless, and aiding refugees. In addition, the only sexual brokenness the Church actually needs to fix is the rampant sexual abuse of children by priests.

As for LGBTQ issues, Hultzapple said it’s time for all religious people to join together in trying to convince Catholic Church to change.

“I would also like to strongly encourage all people, especially religious leaders, to stand up against the ignorance of the Catholic Church on this issue,” said Hultzapple. “So many people have indicated that it is time for the Church to change its views on the LGBTQ community. It is up to US to initiate this change. Even if the stakes are high, personally or professionally, we all need to step up and speak out. Together, we shall overcome.”

Next up for Hultzapple: He’s been asked by two state lawmakers to testify in favor of a proposed law in Colorado banning conversion therapy for minors later this month.