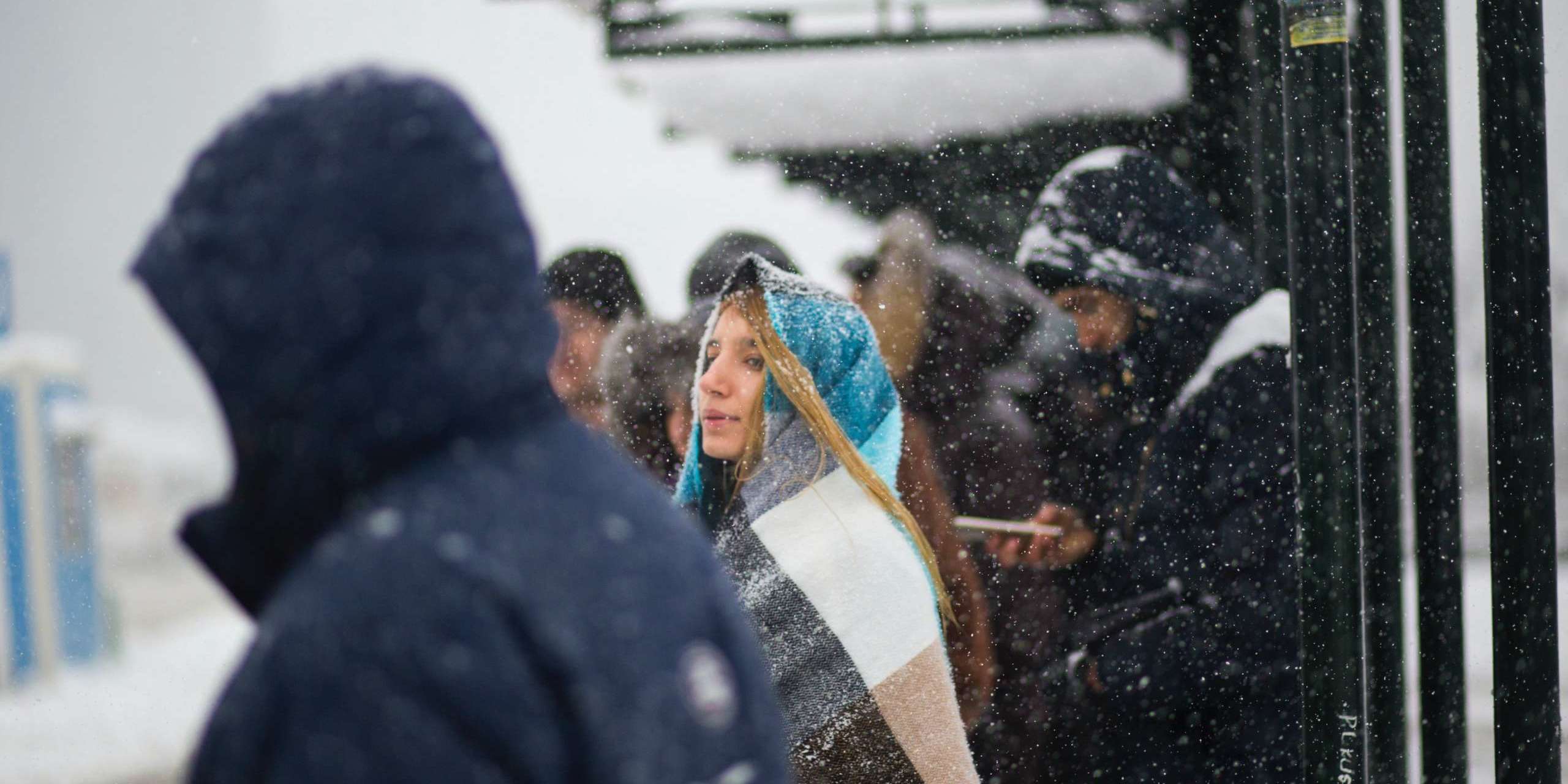 With the pandemic taking a devastating toll on local budgets, the U.S. public transit system is battling to survive. For much of the country, this funding crisis jeopardizes an already withering lifeline.

For many Americans, public transit is the only option to get to work, school, the grocery store, or doctor’s appointments. But nearly half of us have no access to public transit. And those that do are now confronting limited routes, slashed service times, and limited disability accommodations.

This isn’t just a worry for people who live in cities — over a million households in rural America don’t have a vehicle. In rural communities like Wolfe County, Kentucky, Bullock County, Alabama, and Allendale County, South Carolina, fully 20 percent of households don’t have a car.

Recently, dozens of transit riders and workers joined together for a two-day national community hearing to testify about their needs for public transit.

“My bus pass is the key to my independence,” testified Kathi Zoern, a rider from Wausau, Wisconsin with a vision impairment. But limited routes prevent her from performing basic tasks. “I can’t get to the Department of Motor Vehicles to get my voter ID,” she said, “because it’s outside the city limits.”

Unfortunately, situations like this are typical. Over 80 percent of young adults with disabilities are prevented from doing daily activities due to a lack of transportation. And there aren’t enough resources to properly train transit workers for accommodating people with disabilities.

Nancy Jackman, a transit mobility instructor from Duluth, Minnesota, helps people with visual or hearing impairments ride transit. But she feels exhausted from the uphill battle. “Transit workers seem very overworked and underappreciated for the types of problem solving that is demanded,” she reflected.

Public transit is also crucial for essential workers during the pandemic.

Sister Barbara Pfarr, a Catholic nun in Elm Grove, Wisconsin, helps operate a Mother House where sick and elderly sisters reside. But at least half of her food and health care workers don’t have a driver’s license, she said, and they’re missing shifts due to a lack of transit. As a result, residents in facilities like hers “don’t get their services because their workers can’t get to work, through no fault of their own.”

Barbara is also considering that as she ages, she may also become transit-dependent. “When I’m older and can’t drive anymore, I want to be able to get around.” Many smaller towns and rural areas tend to be older, and seniors are now outliving their ability to drive safely by an average of 7 to 10 years. Without transit options, many of these seniors will lose their independence.

The hearings also emphasized that survivors of domestic abuse disproportionately rely on transit.

Shivani Parikh, outreach coordinator at the New York State Coalition Against Domestic Violence, testified that a lack of public transit makes it harder for survivors to get help. Service cuts can “greatly influence their sense of isolation, their experience of abuse, and their perceived ability to leave,” she warned.

Throughout America, millions are forced to depend on transit that doesn’t fully meet their needs, while millions more have no access at all. This is unacceptable.

Congress can help. Public transit needs at least $39 billion in emergency relief to avoid service cuts and layoffs through 2023. But more broadly, we need to revise the “80-20” split that’s plagued federal transit funding since the Reagan era — with 80 percent going to highways and less than 20 percent to public transit.

Part of the justification for this disparity is that only people in dense, urban areas use transit. This is upside-down logic. The hearings reveal that when people don’t use transit, it’s because it is nonexistent, unreliable, or inaccessible.

The funding to meet everyone’s transit needs exists — it’s just not being allocated correctly. It’s time we invest in public transit for all of America.

Kayla Soren is a Next Leader at the Institute for Policy Studies. This op-ed was distributed by OtherWords.org.