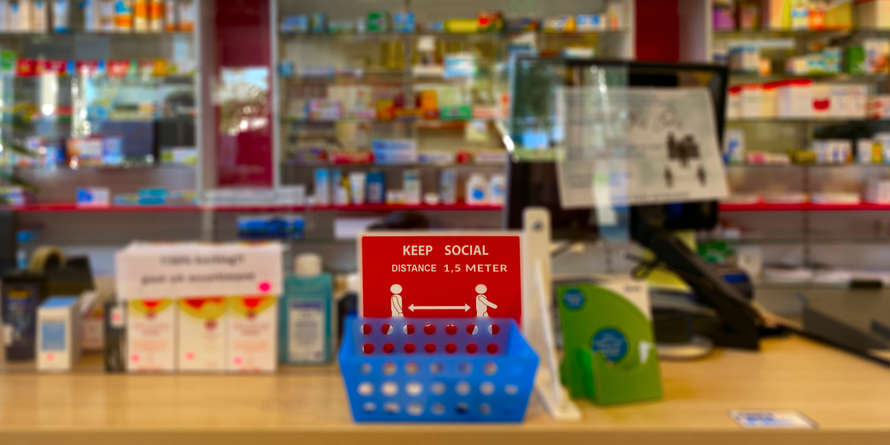 Every week, millions of us walk into a Walgreens drugstore without giving it a second thought.

Maybe we should. Walgreens perfectly encapsulates the long-term economic trends of the Trump years: top corporate executives pocketing immense paychecks at the expense of their workers.

And no retail giant in the United States has given its workers less of a pandemic hazard pay bump — just 18 cents an hour, according to Brookings analysts Molly Kinder and Laura Stateler.

These paltry numbers look even worse when we turn our attention to the power suits who run Walgreens, who face no pandemic hazard. Walgreens CEO Stefano Pessina took home $17 million last year. Altogether, the five top Walgreens execs averaged $11 million for the year, a 9 percent hike over the previous year’s annual average.

Meanwhile, the typical Walgreens employee pulled down a mere $33,396. Pessina’s take-home outpaced that meager reward by 524 times. In effect, Pessina made more in a single weekday morning than his company’s typical worker made for an entire year.

Kinder and Stateler found similar levels of greed at other U.S. retail giants, especially Amazon and Walmart. Amazon CEO Jeff Bezos and the heirs to the Walmart fortune, they note, “have grown $116 billion richer during the pandemic — 35 times the total hazard pay given to more than 2.5 million Amazon and Walmart workers.”

Amazon and Walmart, they add, “could have quadrupled the extra COVID-19 compensation they gave to their workers” and still earned more profit than the previous year.

Not every major corporate player has treated the pandemic as just another easy greed-grab. Workers at Costco — who start at $15 an hour, $5 an hour more than workers at Walgreens — got an extra $2 an hour in hazard pay.

As a society, which corporations should we be rewarding — those whose executives enrich themselves at worker expense, or those that value the contributions all their employees are making?

In moments of past national crises, like World War II, lawmakers took action to prevent corporate profiteering. They put in place stiff excess profits taxes. We could act in that same spirit today. We could, for instance, raise the tax rate on companies that pay their top execs unconscionably more than their workers.

We could also start linking government contracts to corporate pay scales: no tax dollars to any corporations that pay their CEOs over a certain multiple of what their workers take home.

Efforts to link taxes and contracts to corporate pay ratios have already begun.

Voters in San Francisco this past November opted to levy a tax penalty on corporations with top executives making over 100 times typical San Francisco worker pay. Portland, Oregon took a similar step in 2018. At the national level, progressive lawmakers have introduced comparable legislation.

Donald Trump may be gone, but the executives who did so well throughout his tenure remain in place. We need to change the rules that flatter their fortunes.