On the Coronavirus, Cory Gardner’s Rhetoric Doesn’t Match His Record 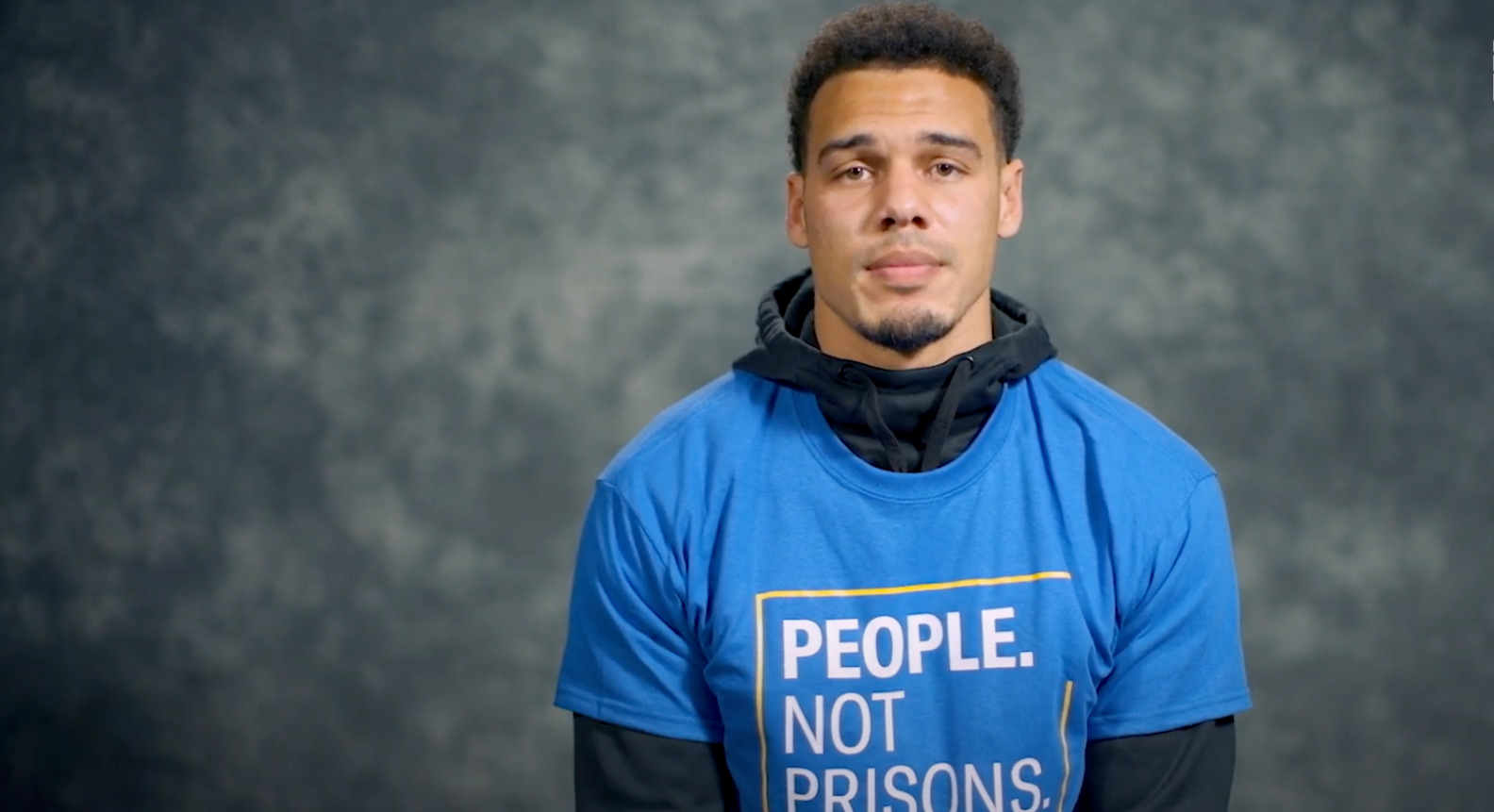 “A Black person has a one in three chance of ending up in prison. For us, that would be like losing 19 members of our football team,” says Denver Bronco Justin Simmons in an ad released last week. “That’s a major loss for us, just as it is for our communities.”

Simmons and other Broncos have joined advocacy groups in pressing Colorado Gov. Jared Polis to use his clemency power to release more prisoners in Colorado.

The activists cite not only a current health threat to prisoners and prison staff and families (25 Colorado inmates have died of COVID as the virus spreads rapidly behind bars), but also laws that unfairly result in incarcerating people of color.

Advocates argue that thousands of people can be released safely from Colorado prisons.

“Due in part to the failed war on drugs, draconian sentencing ranges, and so-called ‘habitual offender’ laws that disproportionately target Black and Brown communities and people experiencing poverty, we have packed our prisons at an alarming rate,” states the news release. “Colorado now has a higher incarceration rate than any country in the world — more than Canada, France, and the United Kingdom combined.”

Polis spokesman Conor Cahill released a statement to The Denver Post: “Governor Polis evaluates each clemency application individually. Each commutation application presents a difficult decision that the Governor considers very seriously, and he weighs individual circumstances and public safety. The Governor has met with members of the Broncos organization several times over the past few months. He applauds their community engagement and activism.”

The ad featuring the Broncos is part of Colorado’s Redemption Campaign, challenging Polis to use clemency powers more broadly.

Other Broncos involved are Alexander Johnson and De’Vante Bausby. The members of the football team decided to get involved in more activism after Jacob Blake was shot by police last year in Wisconsin, according to The Post.