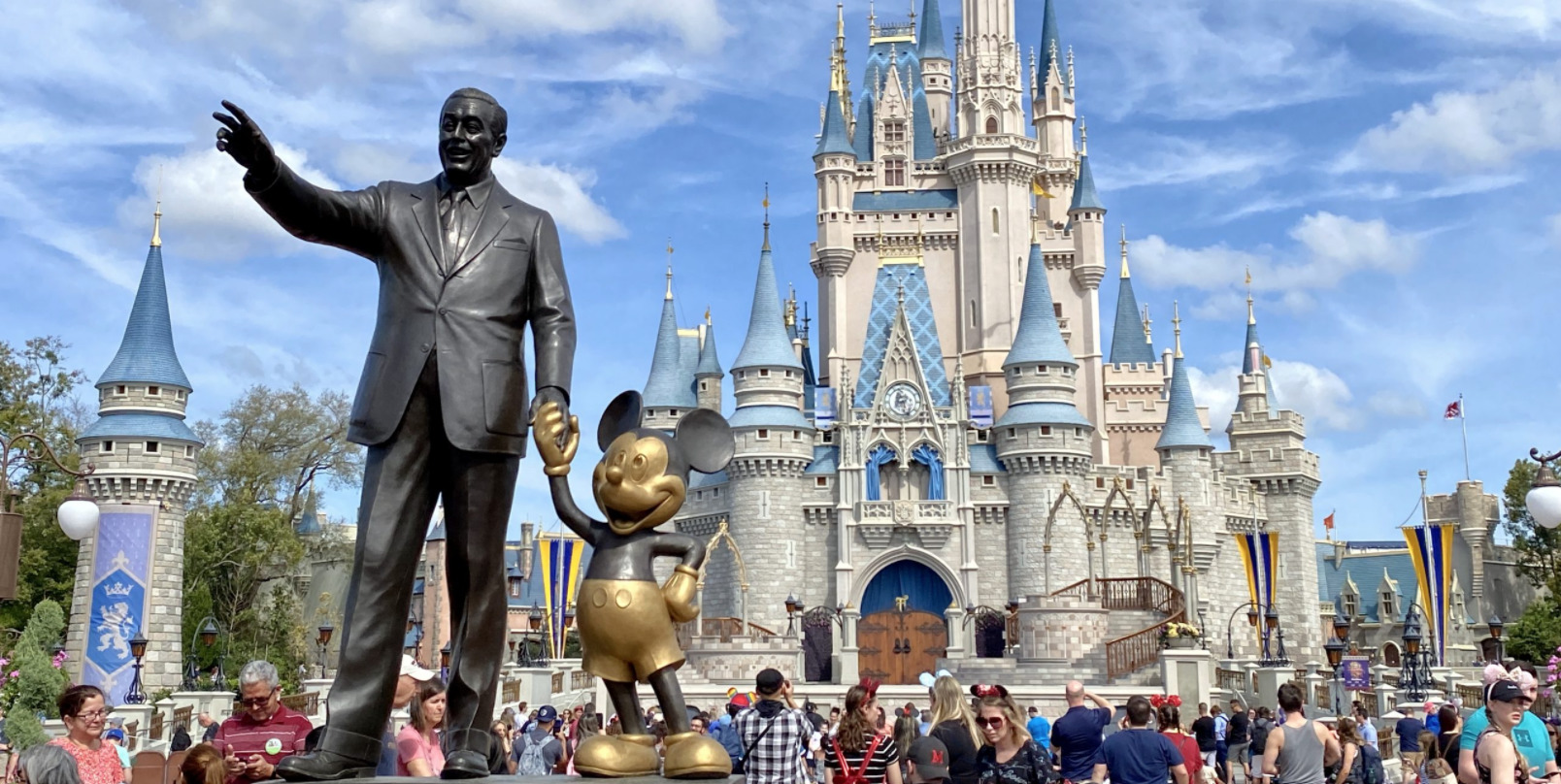 While trips to Disney World following hard-fought contests are generally associated with the winners, lame-duck Sen. Cory Gardner (R-CO) nevertheless spent last weekend in Orlando in what has become an annual tradition of his own: schmoozing with lobbyists at the “Happiest Place on Earth.”

Last year Gardner’s campaign committee and his PAC spent nearly $40,000 at the resort according to Federal Election Commission records. That may sound like a lot to spend on a fundraiser, until you consider that in 2017, tickets to Project West PAC’s “Family Weekend at Disney World” cost between $1,500 and $5,000.

The event is similar to another Gardner tradition, the annual ski weekend at Beaver Creek, for which tickets started at $2,500. Over 70 lobbyists attended that January event, representing a variety of corporate interests, such as oil & gas, law firms, health insurance, transportation companies, and pharmaceutical makers. Even at the minimum ticket price for each of them, the Beaver Creek event would have brought in $175,000. Gardner himself wasn’t able to attend this year’s ski weekend, but it’s believed he did make it to Orlando.

Gardner’s weekend at Disney World actually began last Friday. On an earnings call with investors the day before, Disney CEO Bob Chapek announced the park was upping its attendance limits by 40%. The park is now operating at 35% capacity, up from the 25% limit it had in place since reopening in July. Two weeks ago Disney laid off 11,350 workers from the Orlando resort.

Florida is experiencing a severe spike in coronavirus cases, reporting over 10,000 new cases and 29 deaths yesterday.

It’s unclear whether the Senator’s recent election loss caused any fiscally conservative lobbyists to withdraw from the fundraiser. And while Gardner may be a lame duck, those who did pony up to eat and play with Cory and Mickey and Goofy are likely more interested in his remaining access to another character: Donald.