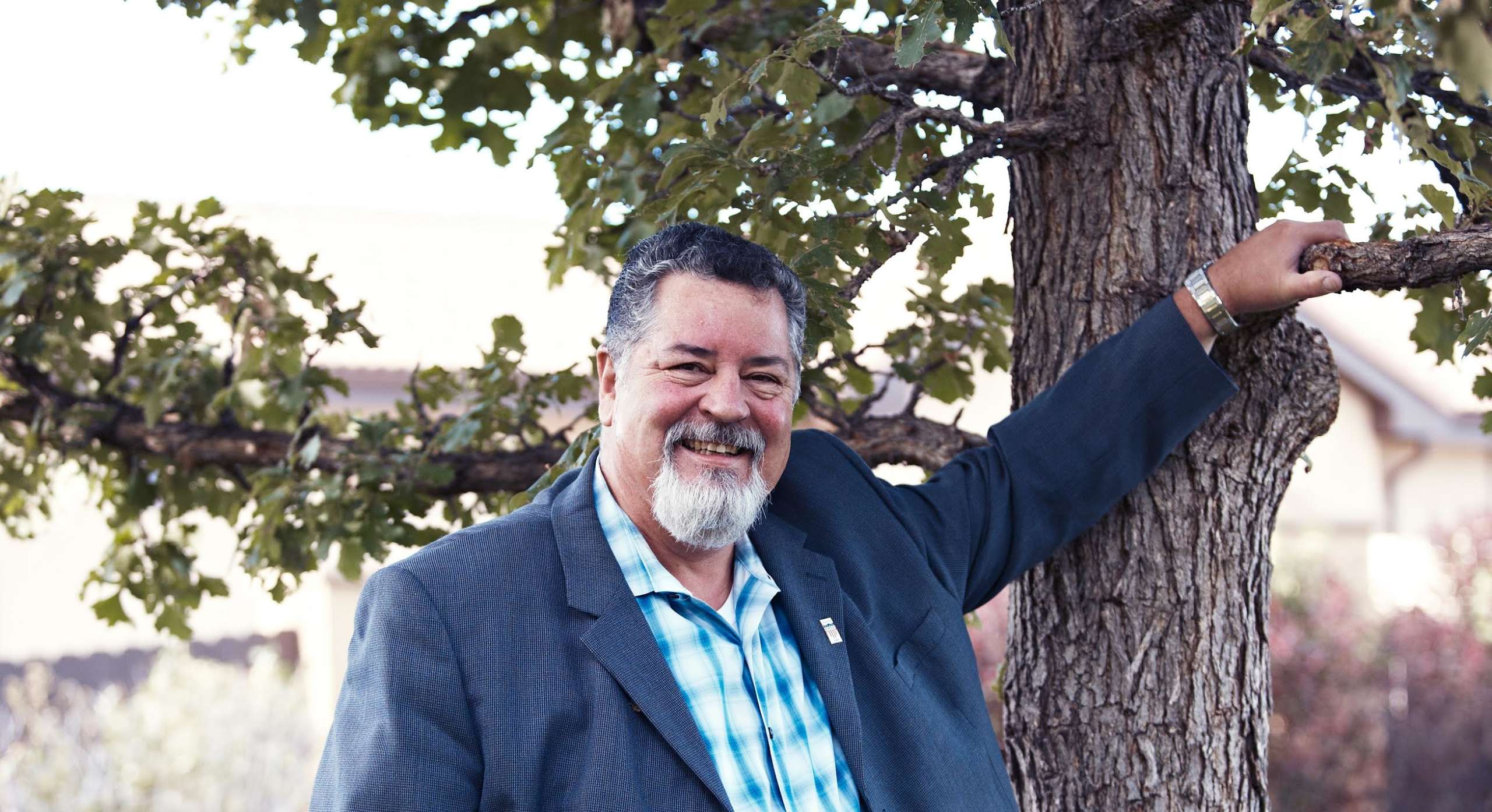 What motivates you to run for office?

I believe the citizens of the State of Colorado are best represented by a split
legislation. Right now, both legislative chambers as well as the governor’s office are controlled by the Democrats. Republican control of the Senate can happen if we keep the seats we have and gain two.

With single party control, there was bad legislation being passed in 2020 without checks and balances. There were many more bills that did not make it across the finish line with the shortened session. If the state government is under single party majority again in 2021, the trend of unbalanced representation and bad legislation will continue.

What experience do you have that makes you qualified for the job?

I have served for decades on boards and commissions both in the business world as well as in civic duty.

I served the people of Aurora on City Council for 9 years. During that time, I was Mayor Pro Tem in 2013 and again in 2019. In addition to multiple council committees, I also represented Aurora on the following:

What are your top three policy issues, and how would you address those issues if elected?

More school options. This breaks down into two areas for me. First, I believe in parental rights to choose the education that makes the most sense for the success of their K-12 children. I will be a strong proponent for school choice. Second, I believe we need to have more options for middle and high school students to have a fulfilling career. For years, we have pretty much put all kids in the same box of urging, almost forcing them, onto a traditional four-year university path. I will be a strong voice for a path that encourages kids to consider trade schools and apprenticeships as career options as well. A young woman or man can become a Tradesperson and make an excellent living without any student debt.

Economic recovery from COVID 19. We need to provide the right environment in which businesses can thrive. This starts with opening our state. The draconian measures that businesses have had to endure have to stop. Secondly, we need to streamline processes and procedures and eliminate unnecessary regulation for them. Then we need to get out of their way and let capitalism work.

Law Enforcement modifications. The idea of defunding the police is ludicrous. While there are some minor tweaks that should happen, major sweeping changes are not necessary. I will be a proponent of three specific items: looking at law enforcement basic training to evaluate possible improvements, 100% use of body worn cameras and more mental health services for law enforcement.

What key issues set you apart from your opponent? Where do you most closely align?

My opponent was front and center on several key legislative issues that would cost Colorado businesses $millions$. The best example is that he is a proponent of a bill that would presume, if you are an essential worker, and you contract coronavirus, it will be presumed that you contracted it at the workplace. This allows the employee to apply for Worker’s Compensation benefits. The burden is on the employer to prove that the premise is incorrect. At the least, it will be very expensive in legal fees, and it could cost millions in paid claims.

I am pro-business and understand the strain this would cause, especially when businesses are trying to recover and re-open.

I am very much a Law Enforcement supporter. My opponent, through his actions at the Aurora District One anti-police event and against his own Greenwood Village Mayor and City Council, has convinced me that he does not support The Blue.

I think we both deeply care about Colorado and SD26, we just have very different approaches in showing it.

If you could snap your fingers and make one law in Colorado, what would it be?

That, as a headwaters state, we had more direct control over our water.

Read more about Bob Roth on his campaign website.