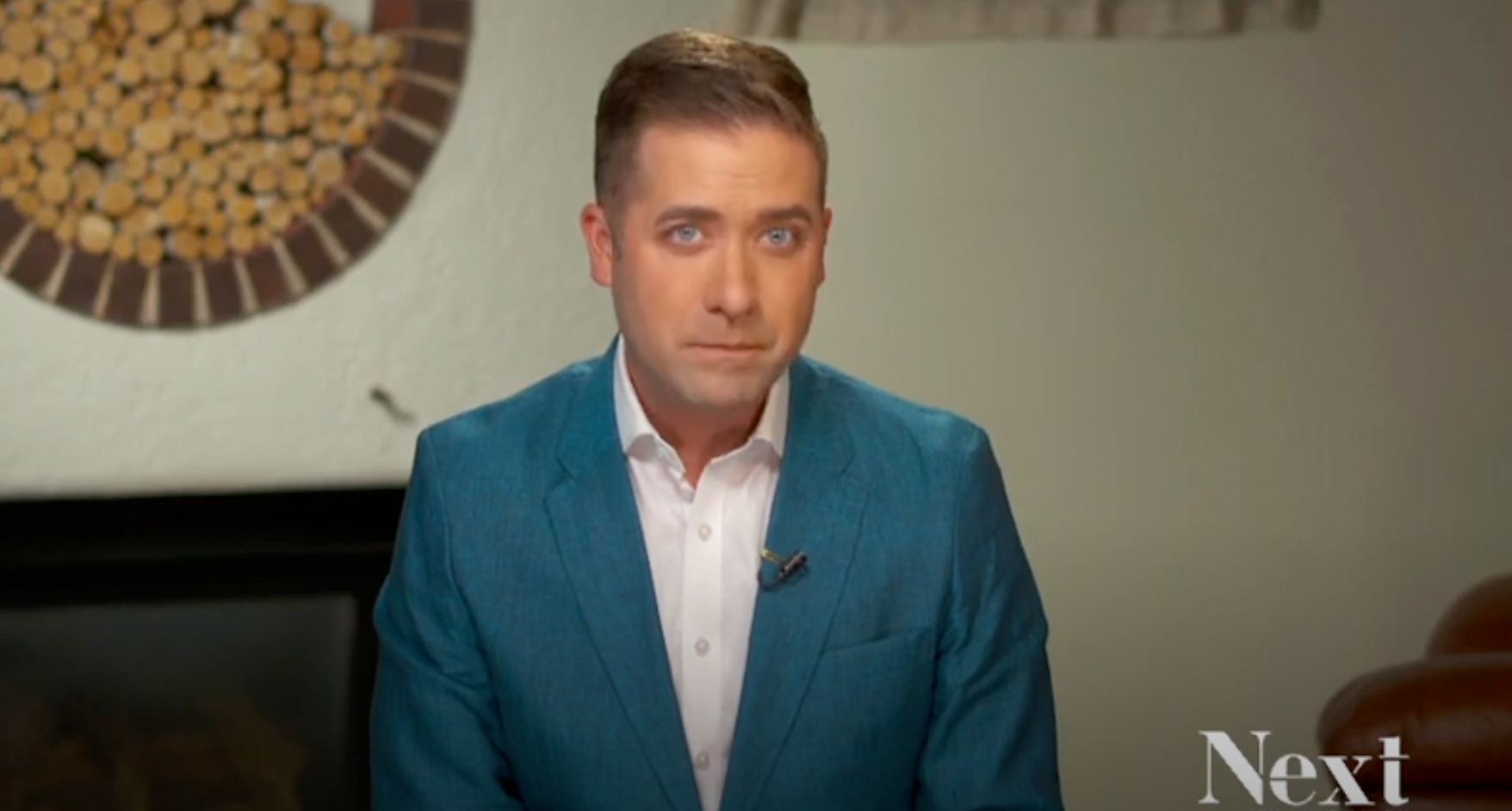 “It’s tough to find anyone who would call Denver’s homeless camping ban a success outside of the people who are paid to convince you of that,” said Clark in the clip from his May 20 Next show, which also included figures from 9News reporter Marshall Zelinger showing that camping bans in the metro area (Denver, Boulder, Centennial, Parker) have pretty much been a failure.

“Yet, Aurora Mayor Mike Coffman is introducing a similar camping ban for his city tonight,” continued Clark. “His conclusion, after a week of pretending to be homeless for a TV news story, was that homelessness is a choice.”

Coffman was a guest on the radio show, and after hearing the 9News clip, Coffman responded with:

“I wish Kyle Clark would do the same thing [pretending to be homeless],” Coffman told Sengenberger. “But I doubt that will ever happen. It would probably mess up his hair. But I think doing that was an extraordinary experience.”

In the ensuing radio discussion, Coffman addressed Clark’s assertion that the camping ban in Denver has been a failure.

Coffman first acknowledged that the homeless encampments are much worse in Denver than in Aurora.

But then he asserted, without evidence, that Denver’s own homeless problem would be “a lot worse” if Denver didn’t have a camping ban in place.

RELATED: Coffman Admits That Under His Proposed Camping Ban, Homeless Will Simply Move Around the City

“But the fact is, is how much worse would Denver be if they didn’t have a camping ban? I mean, the problem is bad, but the problem would be a lot worse,” Coffman said on the radio show. (He was shown saying the same thing on 9News.)

On Twitter, Clark responded to Coffman’s hair comment with, “Jokes about appearance are fun but Aurora’s citizens would be better served by hearing how the Mayor’s proposed homeless camping ban would be more effective than similar ones.”

A call to Coffman’s office to find evidence for this assertion was not immediately returned, and my own research into the matter turned up no supporting proof for Coffman’s assertion.

So Coffman mocks Clark’s hair, but he can’t refute his facts about the futility of camping bans.

Listen to Coffman on KNUS May 22: