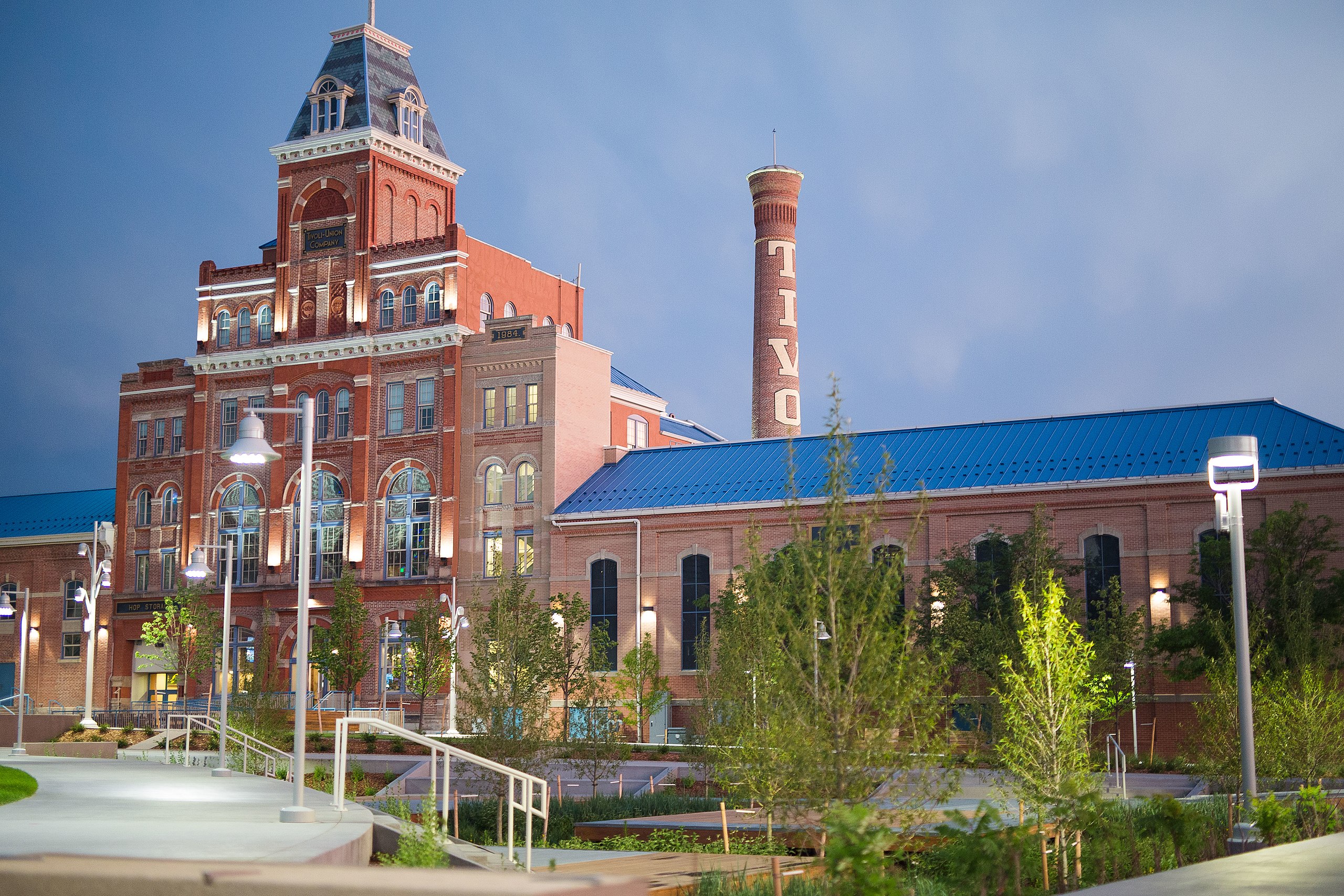 The letter heavily condemns the actions of ICE and DHS for what it calls “a cruel, senseless, and xenophobic attempt to use noncitizens as political pawns in order to financially coerce colleges and universities to reopen campuses this fall, despite what is best for public health.”

Normally, ICE has strict limitations for international students on how many online courses they can take in the U.S.

This means that any international students wanting to structure their schedules in a hybrid format in order to decrease the risk of contracting COVID-19 would be unable to do so, unlike their national peers.

In the case of schools opening for hybrid classes–such as the University of Colorado (CU) system–international students can take more than one online class, but their entire course load cannot be online.

Colorado State University and the University of Northern Colorado will both open with the hybrid model, as well.

If the coronavirus situations in Colorado gets much worse (and there will definitely be an increase of cases to some degree come fall, according to Dr. John Douglas, Jr., Executive Director of Tri-County Health), CU could be forced to close again and go online.

And for international students at colleges planning on staying online this fall–like Metropolitan State University–the future is bleak. Those students will be deported, according to ICE.

An exemption from existing federal regulations was already made for international students in the spring and the summer after universities closed, and was supposed to carry through the fall term, to account for the fact that the state of COVID-19 in the U.S. could get as bad, if not worse than, the peak in April.

The congressional letter alleges multiple fallacies of this decision. Many universities and colleges have made the choice to move online or partially online after consulting with health officials and following recommendations from the CDC.

The letter reiterates the viewpoint that this spontaneous decision is a strategized political move.

“[Trump] Administration officials have admitted that this announcement is an attempt to twist the arm of colleges and universities, threatening their students with deportation in order to force the institutions to eliminate or scale back their online learning options,” the letter reads.

“Recent statements by Administration officials suggest that DHS and ICE released this guidance as a pretext to force institutions of higher education to reopen against the advice of public health experts and local officials,” the letter reads. “The directive was issued the same day that Donald Trump declared: ‘SCHOOLS MUST OPEN IN THE FALL!!!’ and indicated that he views the opening of schools as a political issue.”

“Ken Cuccinelli, Senior Official Performing the Duties of the Deputy Secretary for DHS, openly admitted in a television interview that he believes the policy will ‘encourage schools to reopen,'” the letter continues.

According to the Denver Post, CU Boulder officials plan to see a 17.6% drop in undergraduate international student enrollment, and CU Denver estimates a 52% decrease.

Philip Luck, an economics professor at CU Denver, told Westword that the staff are attempting to work around the restriction by scheduling one-on-one independent studies with international students who need those in-person credits in order to remain in the country.

Some might argue that there isn’t a reason for international students to remain in the U.S. if they aren’t attending in-person classes. However, attending online courses from many of these students’ home countries is virtually impossible.

The congressional letter lists some of the roadblocks for students should they be deported, including a lack of “stable internet connectivity,” censorship in certain countries, or “time difference [making] active course participation unrealistic…”

Other international students are worried for the opposite reason: they may lose their visas because they cannot get back into the U.S. during the pandemic.

At CSU, junior Elena Arcaroli from Italy has a schedule with in-person classes for the fall, but cannot leave Italy due to the travel ban, where she currently resides. This means she will lose her visa, reported The Rocky Mountain Collegian.

ICE has stated that international students will be permitted to take online courses while outside of the U.S. only if their school is offering online courses only for the fall term.

The congressional signees of the letter urged ICE to retract the new policy, and requested a staff briefing in the coming days.

“The proposed policy throws the lives of hundreds of thousands of students, and the operations of hundreds of colleges and universities, into uncertainty just weeks before the start of the fall term, to the detriment of the United States and its institutions of higher education,” the letter reads.