What Does the ‘Endemic’ Phase of COVID Look Like — Versus the ‘Pandemic’ We’re In? 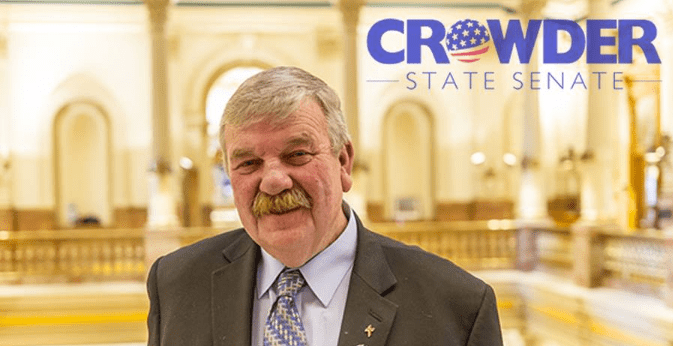 State Sen. Larry Crowder (R-Alamosa) took to Facebook to express his full support of the Supreme Court’s decision not to kill an Obama-era policy allowing young immigrants, who came to our country as children and know no other community as home, to remain in the United States.

Crowder wrote that “this is not a left or right issue, rather a proper course for the nation.”

“I was raised with kids who would fit into this category and found them to be as good as anyone else, hard-working outstanding people,” wrote Crowder in his Facebook post. “Many of them did not realize they were here illegally and due to political events, found out at a later date.”

In his Facebook post, Crowder addressed conservatives, who might oppose the court’s decision, due to their belief that the decision was wrong legally or due to their opposition to giving undocumented immigrants work visas or other opportunities in America.

“I know that people on my side of the right are troubled by that,” said Corporon.

“For those on the right, I would ask you to open up your hearts to these people and for those on the left, we still need to fix the immigration problem and we are simply closing a chapter on this particular issue,” wrote Crowder on Facebook.

Actually, the chapter is not closed, as the Trump Administration is again trying to kill DACA, in such a way that could pass Supreme Court muster. The 5-4 court decision did not declare Trump’s action unconstitutional but instead said that Trump botched the paperwork to get it done in accordance with the Constitution.

Crowder has advocated for immigrants multiple times in recent years, including supporting the issuance of drivers’ licenses to undocumented immigrants and offering in-state tuition for young immigrants.