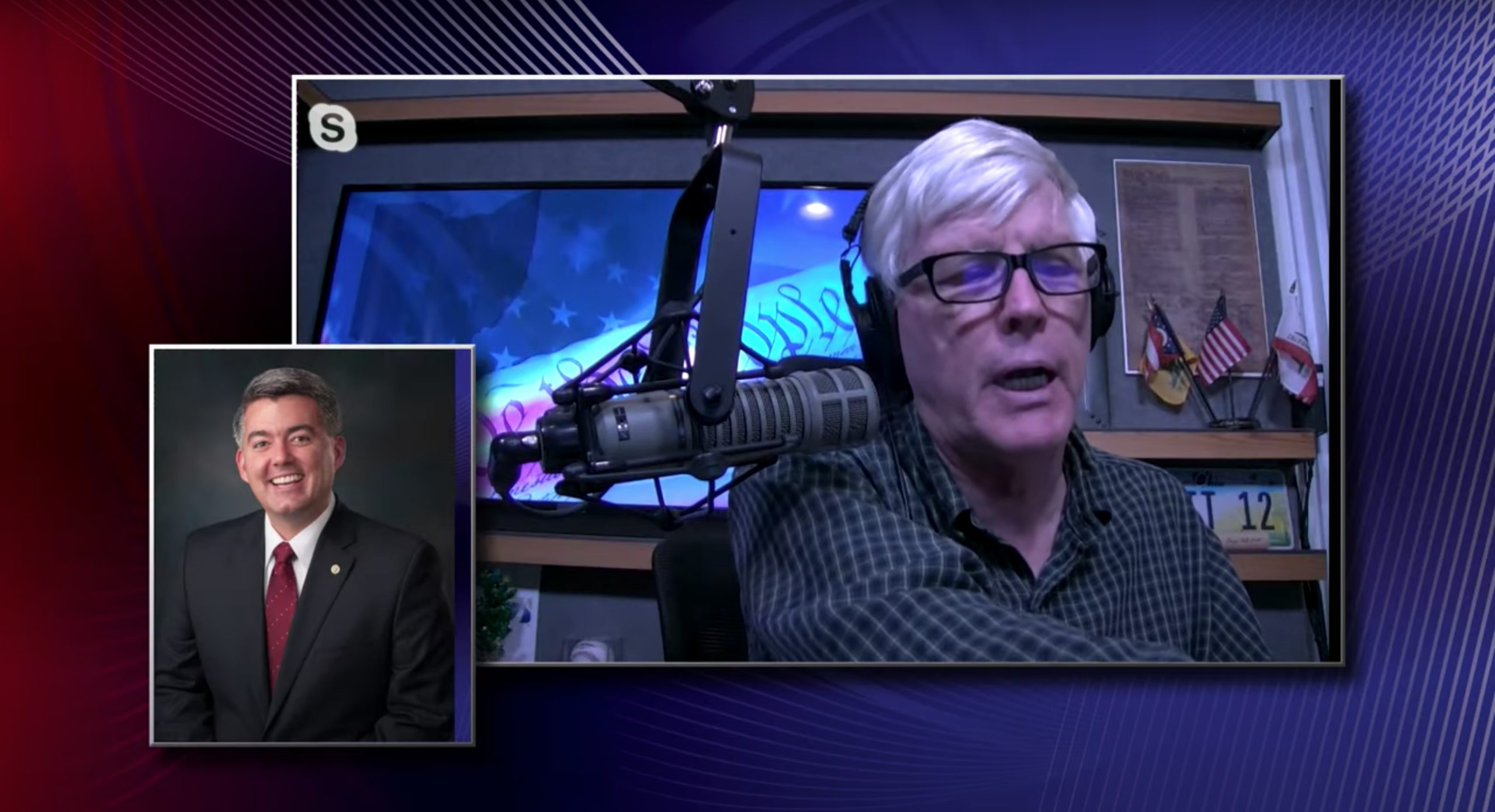 Sen. Cory Gardner (R-CO) has been notoriously difficult to reach for comment recently, particularly when it comes to criticizing President Trump.

Gardner’s reluctance to publicly cross his party’s leader has been widely reported, but that didn’t stop him from attacking his likely election opponent, former Colorado Governor John Hickenlooper, for failing to do the same.

Asked by radio host Hugh Hewitt if Hickenlooper has called on Senate Minority Leader Chuck Schumer (D-NY) to “get out of the way” [referring to negotiations over the most recent COVID-19 stimulus bill], Gardner derided Hickenlooper’s “absolute silence.”

Gardner went on to claim that Hickenlooper’s silence must mean that he agrees with those he has failed to criticize, in this case Democratic leaders Chuck Schumer and Nancy Pelosi.

Gardner: “Silence. There’s absolute silence because they must appreciate the politics, the style. They must like holding the American small businesses hostage to a political outcome that quite frankly, I don’t know if it’s in disagreement. There’s no Republicans out there saying, ‘Well, hospitals don’t need more money.’ We ran out of money in a fund that was approved unanimously two, three weeks ago. And now they’re holding it up. You know, you look at how many millions and millions of jobs have been saved by the paycheck protection program. And they would rather play politics.”

Gardner’s claim that not publicly criticizing a politician’s negotiating style is tantamount to agreement is striking considering his own behavior in a very similar situation.

Last October, Gardner repeatedly refused to answer reporters’ questions about whether he believed it was appropriate for President Trump to have asked the Ukranian president to investigate Joe Biden.

Attempts to reach Gardner’s office via phone and email were unsuccessful. This article will be updated with any response received.